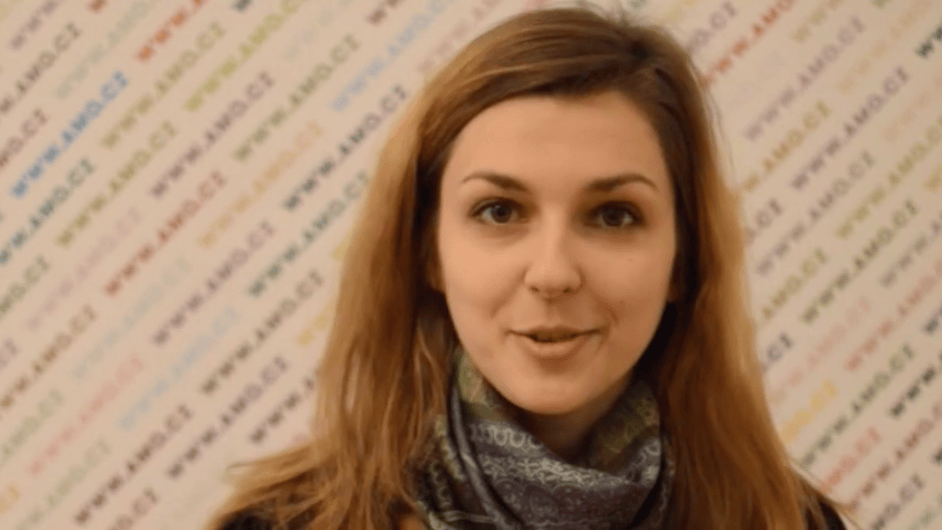 Ukrainian activist: Development aid for Ukraine should be secured against corruption

Ukrainian activist: Development aid for Ukraine should be secured against corruption

It will then be about billions, “that’s why it’s important to think about it now,” said Olena Haluschka from the Ukrainian non-governmental organization ANTAC (Anti-Corruption Action Center) in Warsaw.

According to activists, future reconstruction aid for war-torn Ukraine must be secured against corruption from the outset.

In her view, foreign aid money should not flow into the Ukrainian budget, but into a special fund under international supervision. Ukraine should be able to register its requirements there. “Then the trust of the donors would be greater and also of the companies that take part in tenders,” said Haluschka of the German Press Agency.

In recent years, everyday corruption in Ukraine has been pushed back, she said. New authorities, laws and digitization have contributed to this: Many contacts between citizens and officials that are susceptible to bribes have been eliminated online.

However, in 2021 Transparency International still listed Ukraine as the second most corrupt country in Europe behind Russia. Kyiv often only reacts to allegations of corruption under pressure from the EU and other western donors. The head of the Specialized Anti-Corruption Prosecutor’s Office was vacant for two years. Just last week, President Volodymyr Zelenskiy put the lawyer Olexander Klimenko on the post.

The fight against corruption continues during the Russian war of aggression, said activist Haluschka. Since February 24, there have been nine convictions after public trials. But the war changed the work. Also, many state corruption investigators, like activists, now served in the army. Haluschka and a few colleagues are currently based in Warsaw trying to mobilize Western support for Ukraine.

Free advice for children and youth in Ukrainian

For Youthadvice for children and young people, Tel. 147