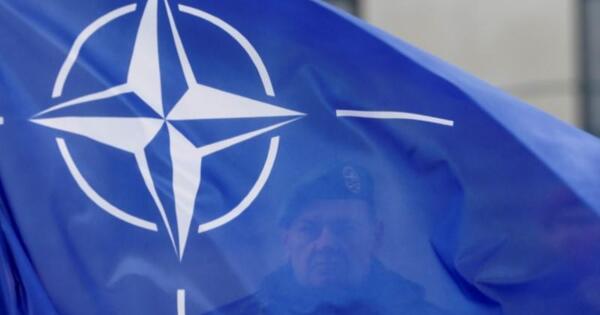 NATO’s biggest mistake is the countries’ silence on Ukraine’s entry into the Alliance. This was stated by Olga Stefanishina, Deputy Prime Minister for European and Euro-Atlantic Integration of the country. Her words are quoted by “European Truth”.

According to Stefanishina, Ukraine has been expecting “historical answers” since 2008, when the NATO summit in Bucharest was held.

Such a historic response will be what we expect to see not only against the backdrop of the upcoming summit, but we want to see the response and the day that will be visible for Ukraine’s membership in NATO, the Deputy Prime Minister said.

Stefanishina stressed that we are talking about the so-called “obligations of the allies, which were assumed 13 years ago, but since then, the Ukrainians have received only silence.

Silence brings no answers from the other side. This is absolutely the biggest mistake that the allies could have made – not to give an answer to Ukraine and Georgia regarding the position that was already fixed at the Bucharest summit, ”the Deputy Prime Minister complained.

At the same time, Ukraine is already contributing to NATO’s collective defense and security policy by “strengthening the southern flank” of the Alliance.

In 2008, at a summit in Bucharest, NATO countries confirmed that Georgia and Ukraine have the right to join the Alliance, however, the time frame for resolving this issue was postponed indefinitely.

Earlier, Ukrainian President Volodymyr Zelensky said that the issue of the country’s entry into NATO must be addressed immediately, since it is in danger.