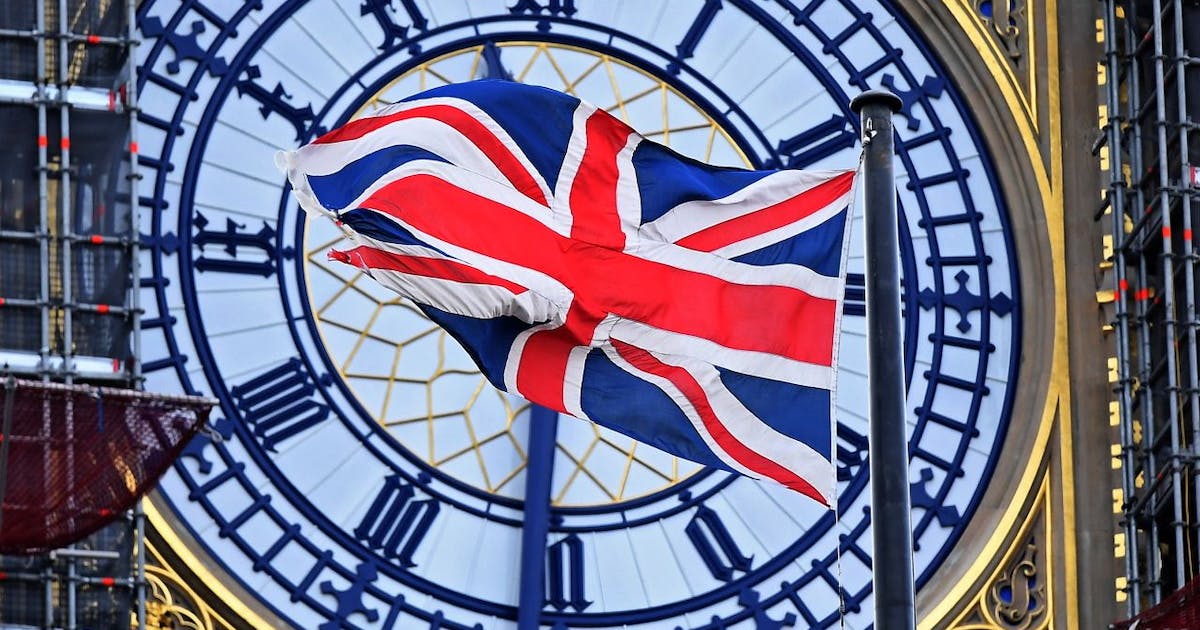 UK. Record drop in wages due to inflation.

The unemployment rate held steady at 3.8% in the UK for the three months to the end of May, the lowest in nearly 50 years, but real wages fell at a record pace.

“Given the recent acceleration of inflation, wages are clearly falling in real terms”, at the fastest rate ever recorded since these statistics began in 2001″, notes David Freeman, director of employment statistics at the Office for National Statistics (ONS).

And while the unemployment rate is below its pre-pandemic level, the activity rate has not recovered to its pre-covid-19 level, the ONS adds in its monthly report on Tuesday.

This reflects an exit from the labor market due in part to the youngest who have resumed studies during the pandemic, but more broadly to workers over 50 who have taken early retirement, who are struggling to find work again due to a lack of qualifications, or suffer from chronic illnesses.

Some two million cases of long covid have been identified in particular in the United Kingdom.

The number of job vacancies between April and June remained around 1.3 million, still up sharply by almost half a million compared to before the pandemic, with the largest increase in vacancies in the hotel and restaurant sector.

For Yael Selfin, economist at KPMG UK, “the slowdown in the economy could see companies adjust their hiring plans” downwards and the unemployment rate could “rise to more than 4% by September”.

For his part, the Minister of Economy and Finance Nadhim Zahawi welcomed a “solid job market, which provides encouragement for this period of uncertainty”.

He says the government is working “alongside the Bank of England” to bring down inflation and provide support to families in the face of soaring prices.