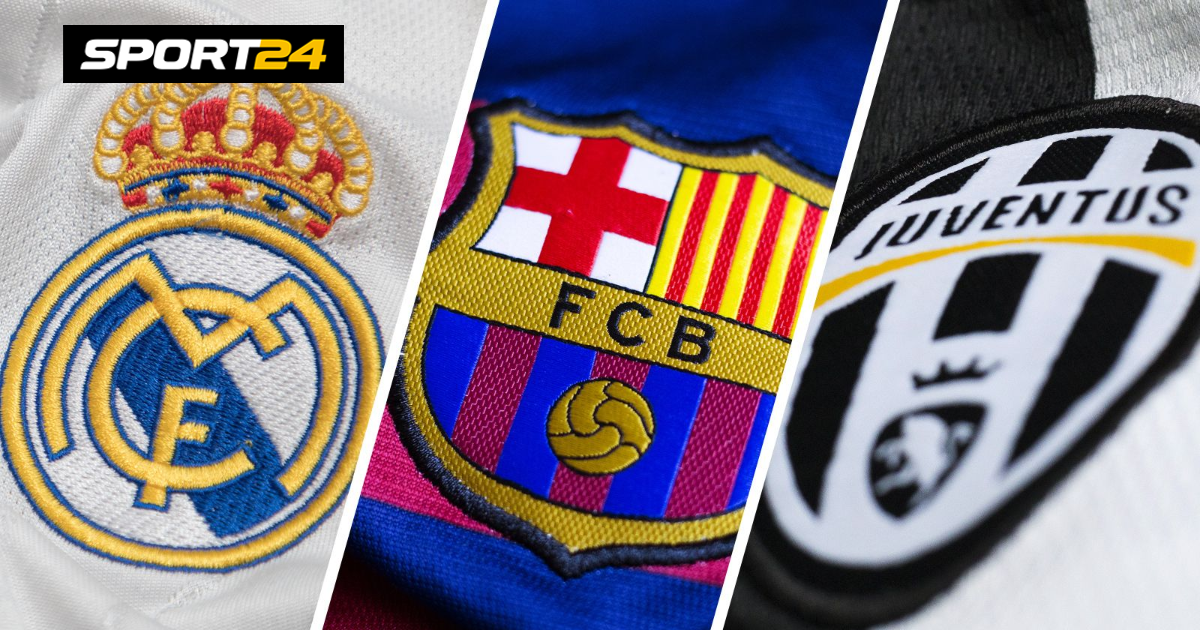 Barcelona, ​​Real and Juventus continue to pay for their reluctance to leave the Super League project. On March 19, these three clubs and 9 other teams announced the creation of a new tournament, in which they will take part instead of the Champions League. But the project fell through under pressure from UEFA officials and fans, with 9 out of 12 clubs soon announced reintegration. However, the presidents of Real Madrid and Juventus Florentino Perez and Andrea Agnelli stood at the origins of the Super League, and Barcelona just really need money, so these three clubs are in no hurry to abandon the project.

Of course, all this is very disliked by UEFA, which puts pressure on the clubs as much as possible and tries to suppress revolutionary sentiments. 9 clubs that immediately left the Super League (Manchester United, MC, Arsenal, Chelsea, Liverpool, Tottenham, Atlético, Inter and Milan) received minor sanctions – an obligation to donate 15 million euros to develop youth and grassroots football and keep 5% of income from participation in European competitions next season.

The clubs have also agreed to a € 100 million fine if they try to play in an unauthorized league again, or € 50 million if they violate other obligations to UEFA.

But Barça, Real and Juve, who refused to leave the Super League, will face much more serious sanctions. On May 25, news broke on the UEFA official website that the association is opening cases against these three clubs.

“Following an investigation by the UEFA Ethics and Discipline Inspectors in connection with the so-called Super League project, disciplinary proceedings were initiated against Real Madrid, Barcelona and Juventus for a possible violation of the UEFA regulatory framework,” the UEFA official website informs. …

A number of Spanish-speaking sources immediately report that UEFA is going to exclude all three clubs from the Champions League next season. El Partidazo de COPE writes that in addition to being disqualified, they may be subject to a serious monetary fine. Should UEFA take such sanctions, Barcelona, ​​Real Madrid and Juventus will go to the Court of Arbitration for Sport (CAS).

Football Espana writes that UEFA has already decided on the candidates who will take their places in the next Champions League. These are Real Sociedad, Betis and Napoli, two Spanish (instead of Real and Barça) and one Italian (instead of Juve) club, which lacked a little to get into the Champions League.

How can this end

Most likely, UEFA is just trying to intimidate all three clubs. In parallel with the news of the initiation of proceedings against Real, Juventus and Barcelona, ​​UEFA published the news of an increase in payments for participation in the Champions League. The increase is not the most significant, but UEFA has already moved towards the clubs demanding more money for their participation in the tournament.
If Real, Barcelona and Juventus agree to the conditions of UEFA, then most likely they will face the same punitive measures as other ex-members of the Super League. If not, the case will surely go to the Court of Arbitration for Sport. Most likely, this will be so, since on May 8, all three top clubs published statements on their websites in which they emphasized the difficult financial situation and the desire to conduct an open debate with UEFA:

“We want to see a respectful debate, without absolutely unacceptable pressure and with respect for the rule of law. This is the most appropriate solution for balancing our huge football family, ”the statement said.

If it comes to CAS, then it is not at all necessary that UEFA will push through its decision. Two years ago, the association has already issued a two-year ban for Manchester City to participate in European competitions. Then UEFA disqualified the English grandee for violating the financial fair play, but the court sided with City and upheld their appeal: the townspeople returned to the Champions League, and the fine was reduced from 30 to 10 million euros.

Probably Perez, Agnelli and Laporta are inspired by this precedent, which means that the denouement of this whole story will not come soon.