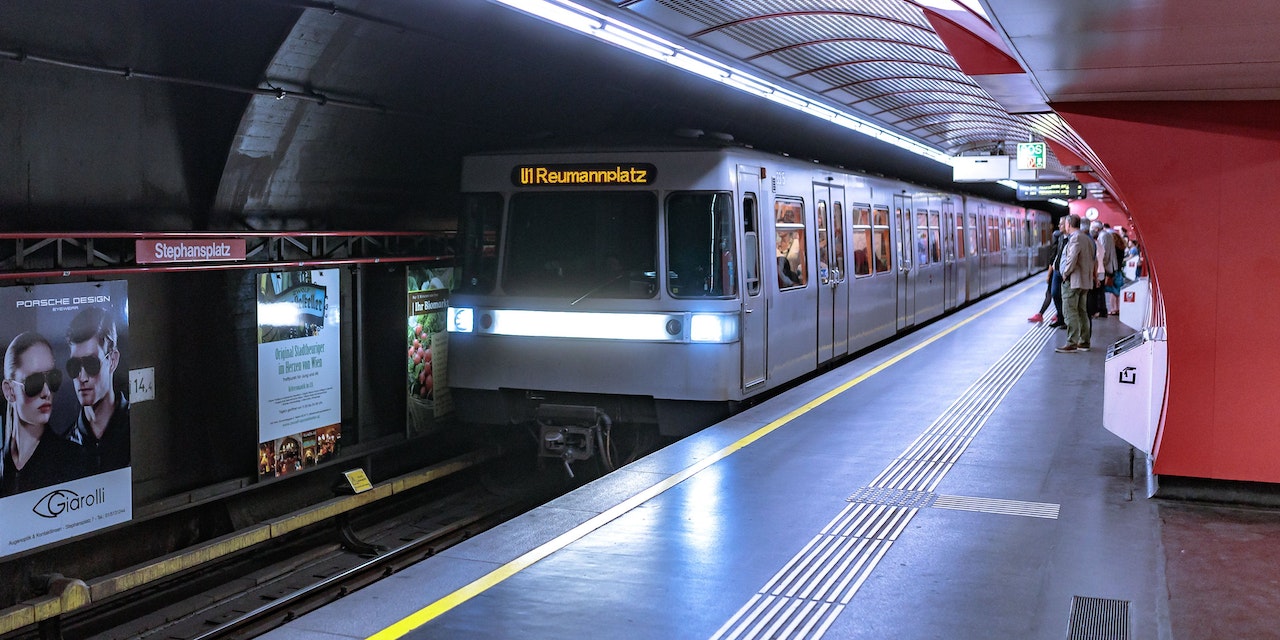 U1 disruption in Vienna: U-Bahn is stuck at Stephansplatz – Vienna

Public transport disruption on Tuesday in early morning traffic in Vienna. In the Stephansplatz station, a subway line U1 remained. You need to know that now.

According to the Wiener Linien, there was a public transport disruption in Vienna on Tuesday morning shortly before 7 a.m. because “a train made itself comfortable in the U1 station Stephansplatz”. As the Wiener Linien announce, the colleagues are “already on their way and trying to motivate him to continue his journey. A train commutes between Taubstummengasse and Nestroyplatz to avoid the disruption,” it says. Passengers have to be prepared for slightly longer distances.

The all-clear was finally given at 2 p.m., according to operating information from Wiener Linien, the U1 was back on the road as usual from this point on.

There is also another announcement about Wiener Linien: People who have fled Ukraine can use the Wiener Linien network without a ticket until the end of June. “The travel documents are sufficient as proof. The City of Vienna is thus extending a specific offer of help for Ukrainians who have fled to Vienna by another month. More coming soon,” says a broadcast from the federal capital.

And: “Mobility benefits for refugees from the Ukraine cannot currently be settled via the basic service, but they represent an important component for integration into the world of work and everyday life. Vienna has brought the issue to the responsible federal and state committee and is campaigning for a permanent nationwide solution that goes beyond the current temporary solution.”