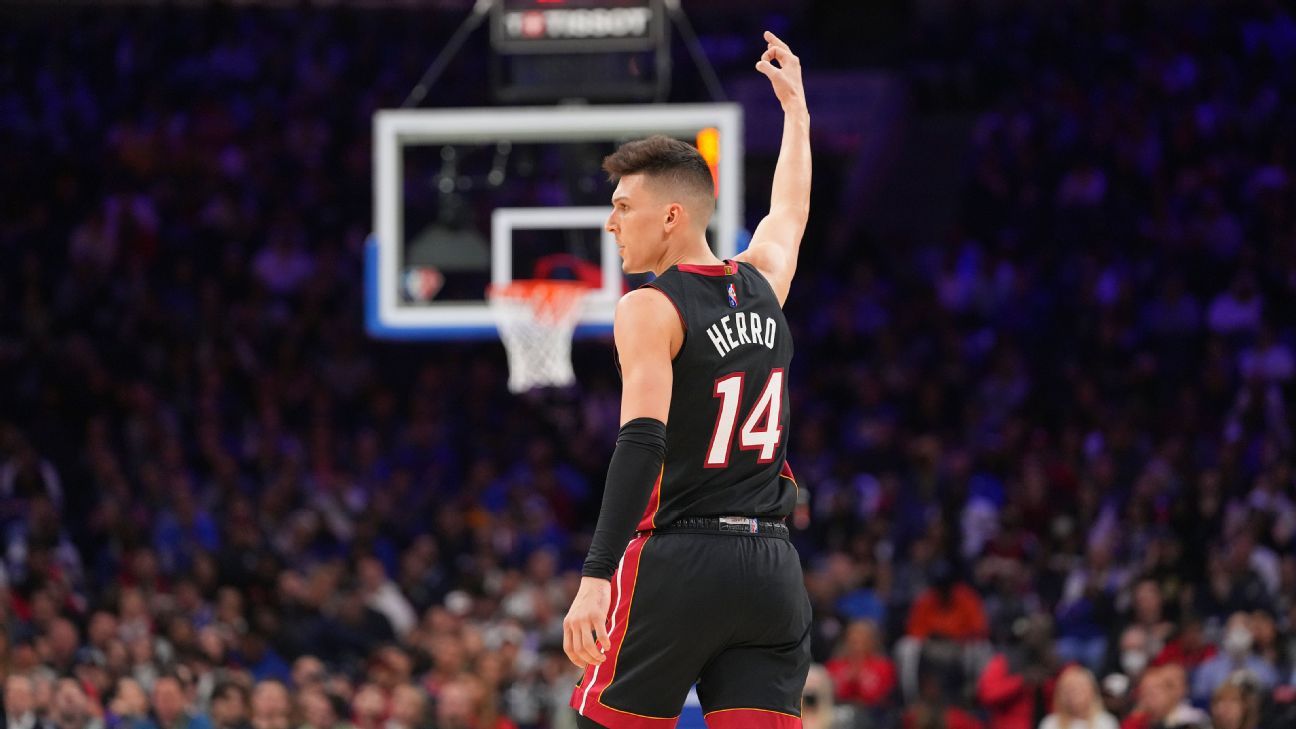 Tyler Herro would return for J7 against the Boston Celtics

MIAMI – The Miami Heat reported that shooting guard Tyler Herro will warm up with the intention of playing in Game 7 of the Eastern Conference finals against the Boston Celtics on Sunday night.

They said the same applies to their other players on the injury report (Lowry and Strus, questionable).

Herro has been out more than a week since suffering a left groin strain in Game 3 on May 21. the copious scorer spent some time taking shots before Miami’s biggest game of the season.

“Right now, everybody’s available,” Heat coach Erik Spoelstra said during his pregame availability. “He passed his tests with the coaches. He’s really been working diligently the last few days. Every day he’s improved significantly, and he was able to shoot this morning, but the most important thing was that he was able to do things in the training room and pass those tests to be available”.

Herro is averaging 12.3 points, 3.7 rebounds and three assists in three games in this series.

For the Celtics, defensive player of the year Marcus Smart and center Robert Williams III will start with no minute restrictions, coach Ime Udoka added, after they were originally listed as questionable for the series finale.

Smart has been dealing with a sprained ankle and Williams is playing through ongoing knee pain following surgery.

The Associated Press contributed to this story.