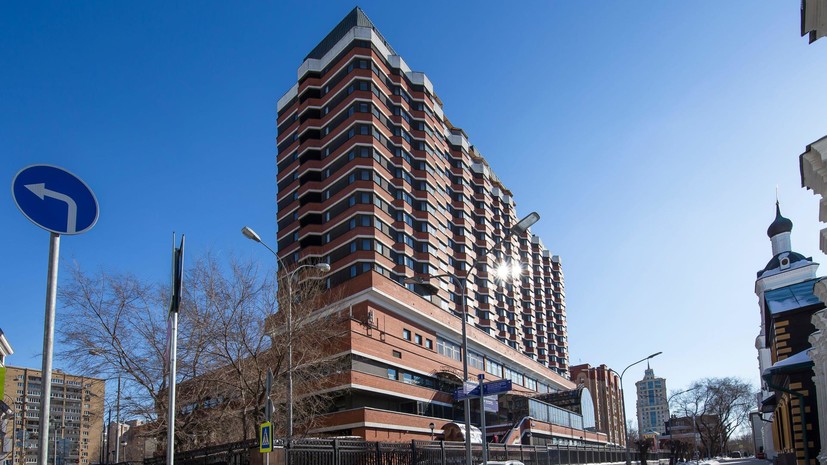 Two workers died as a result of an elevator fall during renovation work at the President Hotel in Moscow.

According to RIA Novosti, this information was confirmed in the Main Directorate of the Ministry of Emergency Situations in the capital.

“There was a message about the collapse of structures at the address: Bolshaya Yakimanka Street, house 24,” the central office said.

It was preliminary established that the fall of the elevator into the shaft occurred during repair work.

At the same time, the employee at the hotel reception told the agency that he could not yet confirm this information.

“We don’t have any information yet,” he said.

In July 2021, the Investigative Committee began an investigation due to an incident with a freight elevator in the southeast of Moscow, in which two people were injured.

Error in the text? Select it and press “Ctrl + Enter”
Footage from the main events of the day on our YouTube