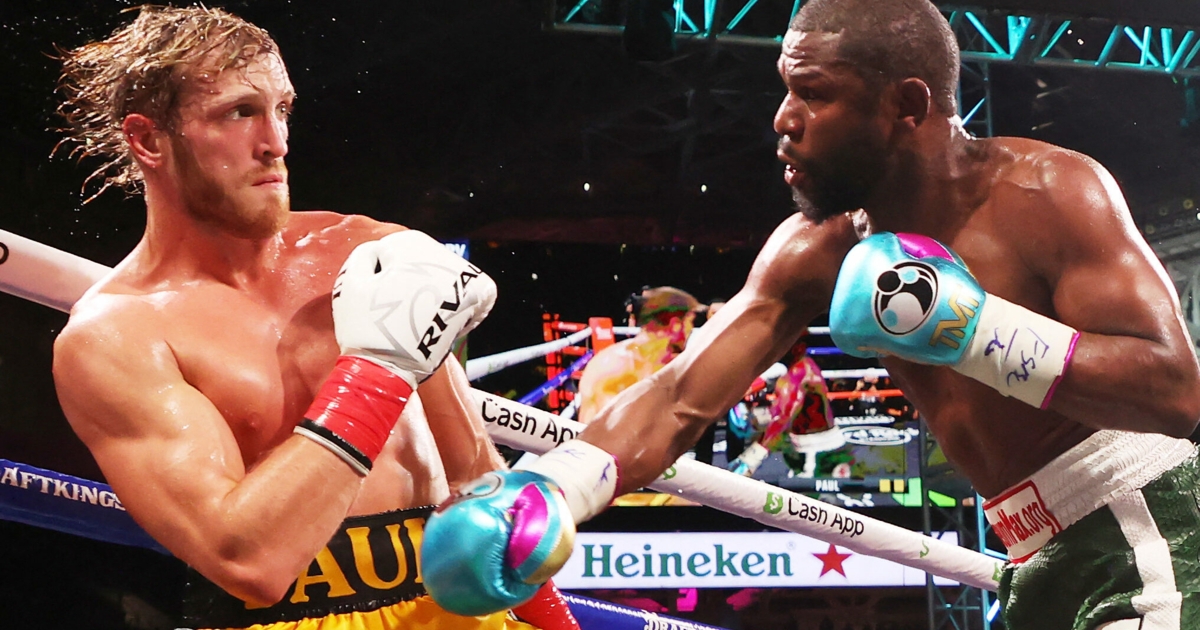 On the way to becoming the “greatest entertainer on the planet”
How many people bought pay-per-view access for $ 49.99 to watch the spectacle against Paul online was initially unknown. However, if you take the millions of clicks on the videos in advance as a guide, plus the live tickers at reputable media companies such as ESPN, the Washington Post or the New York Times, it is clear that enough people were interested in the loudmouth duel Mayweather, who is now a grandpa. “My goal is to be the greatest entertainer on the planet. And doing big fights and big shows as a freelance fighter is a good way to get there, ”Paul had said at ESPN ahead of the fight.