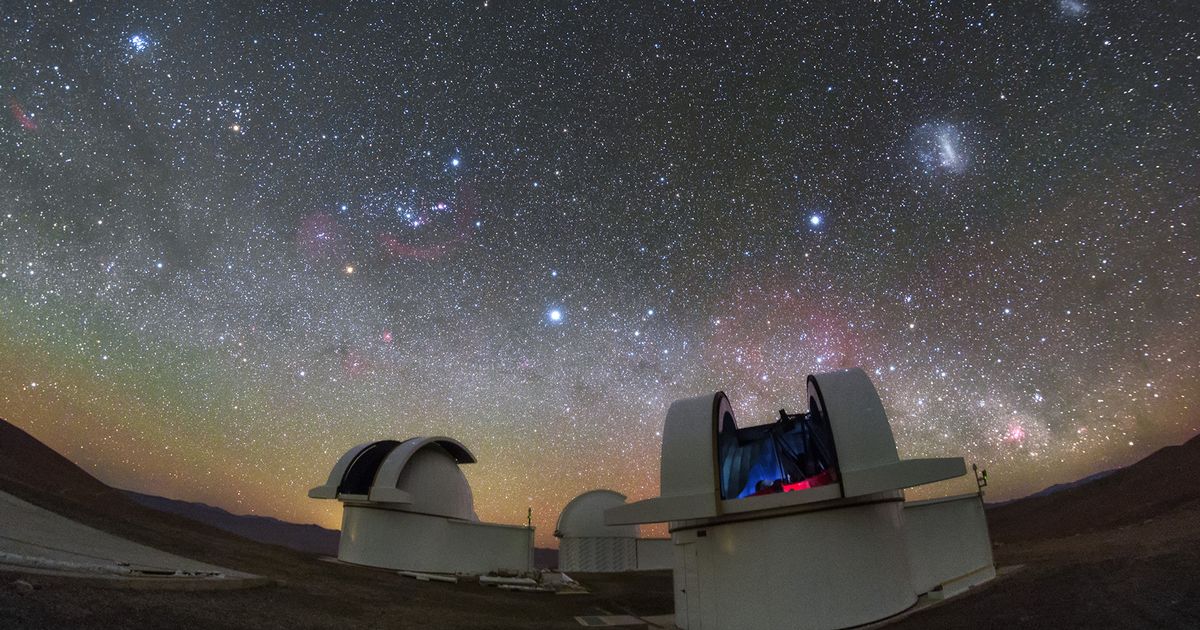 An international team with Berner participation has identified two “super-Earth” type planets around an “ultra-cold” star. One of them can host water in liquid form.

A first planet, named LP 890-9b (or TOI-4306b), the innermost of the system, was initially identified by the space mission TESS (Transiting Exoplanet Survey Satellite) of NASA, dedicated to the search for exoplanets orbiting nearby stars. This planet, which is about 30% larger than Earth, completes an orbit around its star in 2.7 days.

The research team, led by Laetitia Delrez, an astrophysicist at Belgium’s University of Liège, used the consortium’s ground-based telescopes Speculoos (Search for Habitable Planets Eclipsing ULtra-cOOl Stars) to confirm and characterize this planet. She also scanned the system for other planets that might have been missed TESS. This search uncovered a second, previously unknown one.

>> A video in English illustrating the TESS mission and some of its discoveries:

This second planet, LP 890-9c, is similar in size to the first – about 40% larger than Earth – but has a longer orbital period of about 8.5 days. However, this orbital period places the planet in the so-called “habitable” zone around its star.

“Although this planet is very close to its star, at a distance about ten times less than that of Mercury around our Sun, the amount of stellar radiation it receives remains small, and could allow the presence of liquid water on the surface, as long as since it has a sufficient atmosphere”, explains Francisco J. Pozuelos, researcher at the Institute of Astrophysics of Andalusia and one of the people who co-authored the article.

“This planet receives about the same amount of solar radiation as our Earth,” said Robert Wells of the University of Bern, who was quoted in a press release from the latter on Wednesday. More detailed observations, for example with the James Webb Space Telescope, will be needed to find out more, the scientist adds.

“The discovery of LP 890-9c offers a unique opportunity to better understand the conditions of habitability around the smallest and coldest stars in our solar neighborhood”, concludes Laetitia Delrez. The system is about a hundred light years from Earth. These works is published in the journal Astronomy & Astrophysics.

>> Staircase-1another promising system: The TRAPPIST-1 exoplanets, a boon for research

Stéphanie Jaquet and the ats 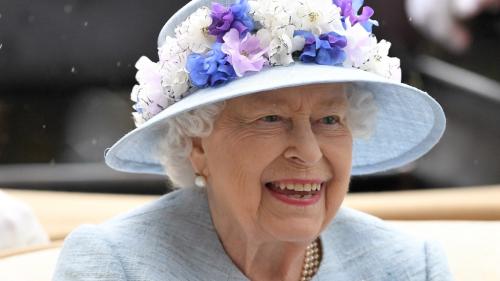