The first article analyzed the geographic pattern of Covid-19 cases in the first month of the outbreak, in december 2019and showed that the first contagions clustered around the huanan marketWuhan.

The second studied the genomic information of the first cases to analyze the early evolution of the virusconcluding that it was improbable circulating widely among humans before November 2019.

Both were previously published as preprints or “preprints”, but now they were subjected to a scientific peer review and appear in a prestigious magazineaccording to the AFP news agency. 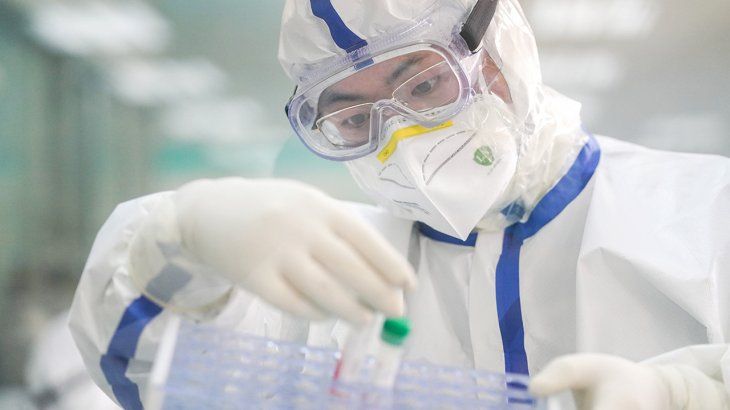 Michael Worobeyfrom University of Arizona and co-author of both articles, previously asked in a letter to the scientific community to be more open to the idea that the virus was the result of a laboratory filtration.

But the findings took him “to the point where I now also think it’s just not possible that this virus was introduced in any other way than through the wildlife trade in Wuhan market“, he told reporters. 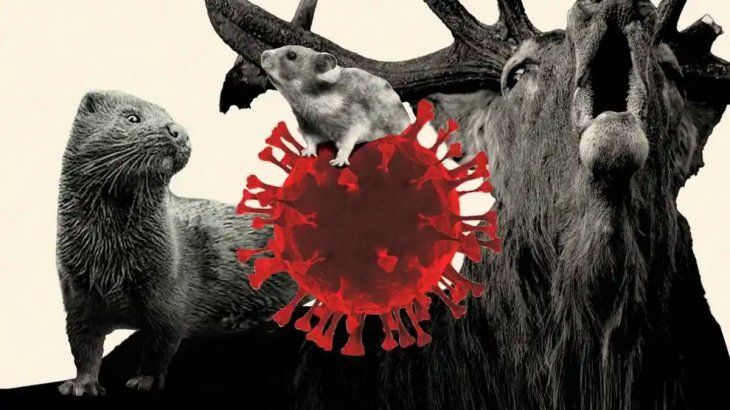 Although previous research had focused on the live animal market, the investigators wanted more evidence to determine that it was really the source of the outbreak, not its amplifier. That required a neighborhood scale study inside Wuhan to make sure the virus was “zoonotic”namely, jumped from animals to people.

The first study team used mapping tools to determine the location of most of the first 174 cases identified by the World Health Organization (WHO), finding that 155 of them were in Wuhan. and they accumulated around the market. In addition, some of the first patients – with no recent history of visiting the market – lived very close.

See also  She was dead for 27 minutes, revived and wrote a disturbing message in a notebook: "It's real" 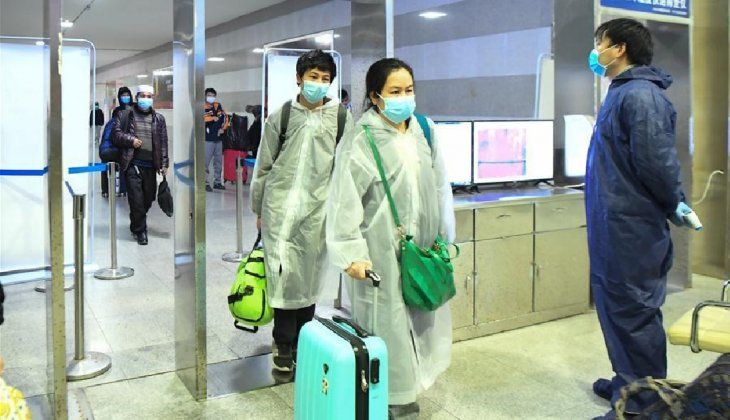 They also linked positive patient samples from early 2020 to those on the west side of the market, which sold animals. alive -among them, mammals such as red foxes, badgers and raccoon dogs– o freshly butchered at the end of 2019.

The first cases contrasted with how it spread through the rest of the city between January and February. Researchers confirmed by drilling into the app’s social media log data Weibo: “This tells us that the virus was not circulating cryptically“. And he added: “It really originated in that market and spread from there”. 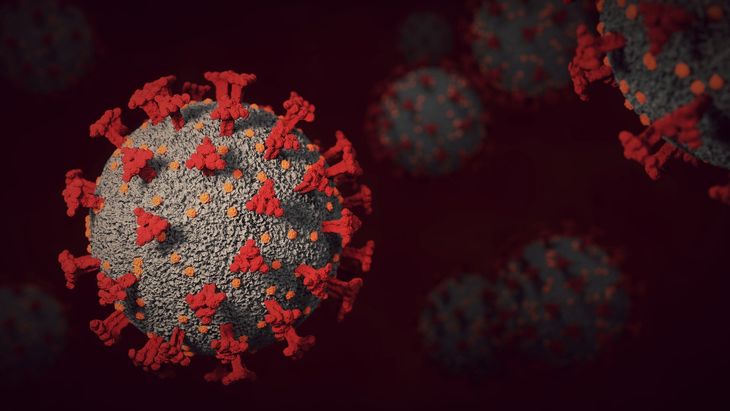 The second study focused on resolving an apparent discrepancy in the early evolution of the virus. The researchers conclude that, before February 2020, there were two lineages of the virusA and B, and that both were the result of the separate events of transmission to humans, both in the Wuhan market. While previous studies had suggested that the B lineage had evolved from A.

Under this scenario, there were probably other animal-to-human transmissions on the market that they did not manifest as cases of coronavirus. Therefore, the study concludes that it was unlikely that there was circulation in humans before November 2019.