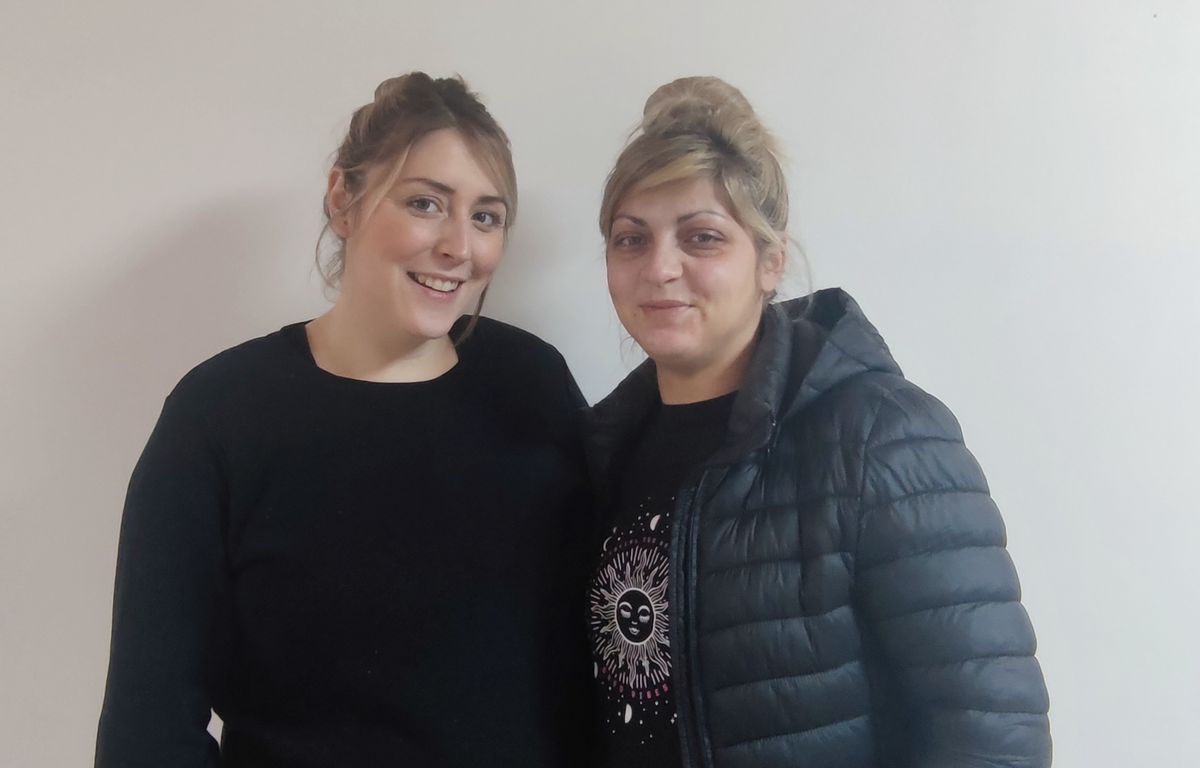 Two sisters give birth on the same day in the same place, “they are twin cousins”

“We have already planned to request group prices from caterers for baptisms! “Two days after giving birth, Julie Broglé is still having fun with the situation. Sunday, this 31-year-old Haut-Rhinoise had a very special day. Marked therefore by the birth of her second child, Hugo, but also… by her nephew Luka. Even better, the two sisters gave birth a few meters apart, in the same foundry maternity hospital in Mulhouse!

“I was not aware of anything when I showed up at the Woman Mother Child hospital around 5:30 am, rewinds the happy mother. It was when I was told that there was no room and that I should go elsewhere that an employee made a mistake. I gave my maiden name and she told me that it was the second time in a few hours that a Lallemand had been transferred! I was pretty sure it was my sister even though her due date was only a month away. »

Confirmation came about an hour later, by message. “And I learned from the caregivers that she was in the delivery room next door, it was crazy,” continues the eldest, who then experienced a few more complicated moments. “I heard through the walls that things weren’t going too well, the door slamming… Then I realized that she was going to be asleep and that she was going to have a caesarean section. I was worried about my little sister. »

Beside them on both sides, the two brothers-in-law, already fathers of a child each, tried to reassure them. “We exchanged by message to find out where everyone was, but it quickly shows when I lie”, laughs Anthony Broglé, usual boss of the food truck “Hop à table”. The duo had time to drink coffee and pick up pastries before the first birth of the day. It was around 11:30 a.m. when Luka showed up, just under five hours (4:05 p.m.) before Hugo. He too after the final twists and turns.

“We could never have imagined”

“Everything was going well until they told me I had to have an emergency caesarean section. So I was also taken to the block where the team reassured me by telling me that everything had gone well with my sister, it was funny, ”says Julie Broglé again, not without humor despite a certain fatigue.

Since then, the two “twin cousins” have only seen each other once, for a photo. The oldest is in the neonatology department and his mother, Hélène, is slowly recovering from the event. Which didn’t stop the sisters from laughing at the situation and already looking forward to some common meetings. “They will always be together on their birthdays! », smiles the one who is a chef in a school in Blotzheim and lives next to Fessenhiem. “It’s crazy, we could never have imagined it happening on the same day… We only talked about it on Saturday because there was a new Moon story. Maybe that’s it! » 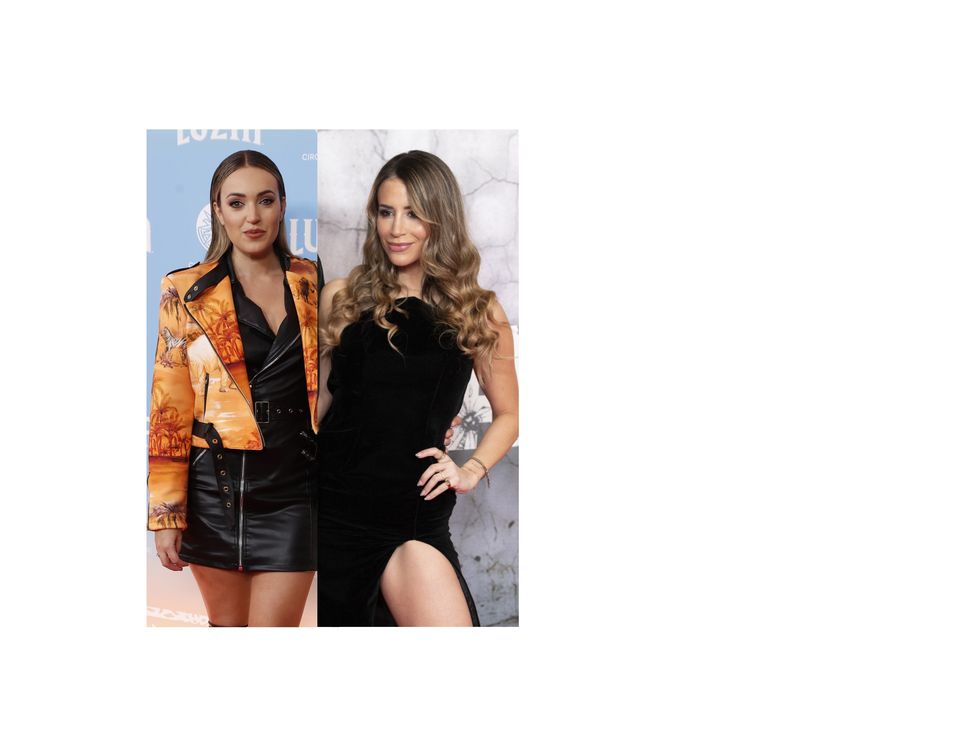 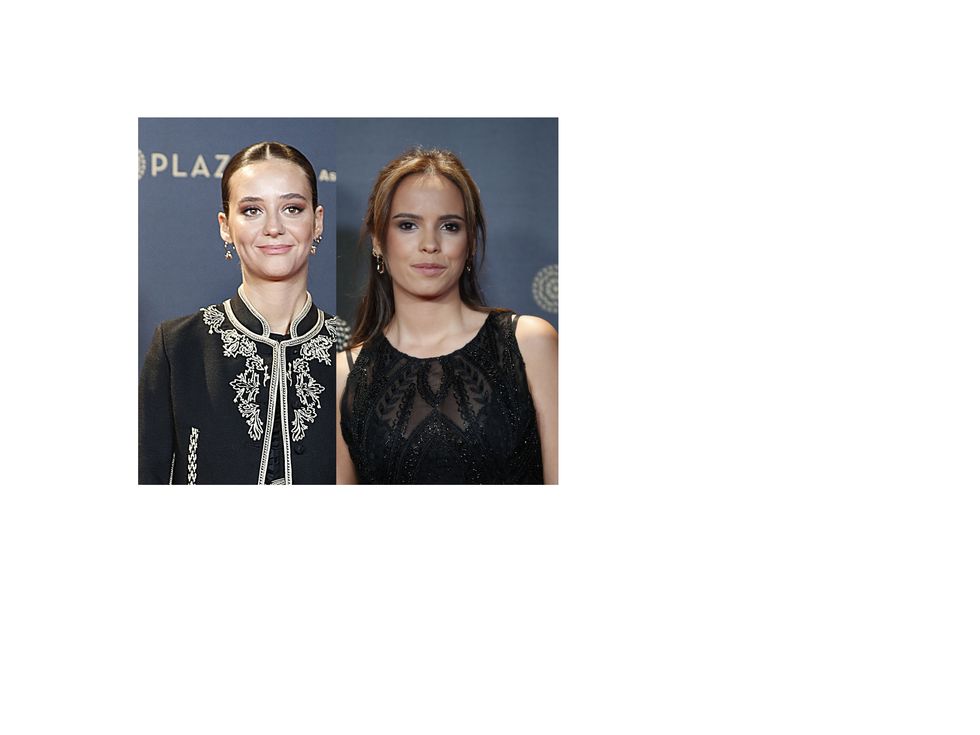 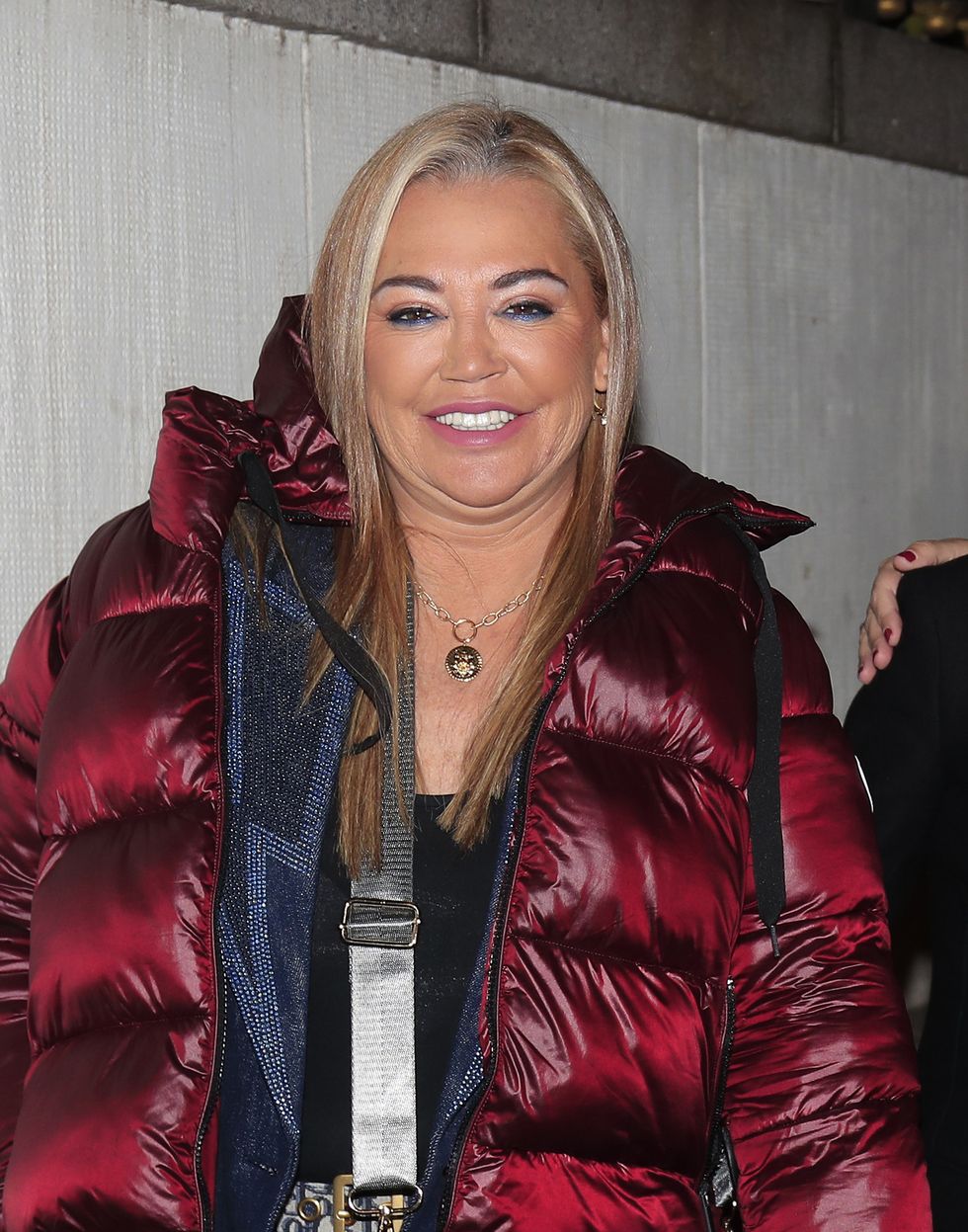 Belén Esteban confesses where she has been missing: this has been her secret trip to the United States

Los rumors they have done nothing but surround bethlehem esteban these last days of January, and it is that his absence in ‘Save me’ and