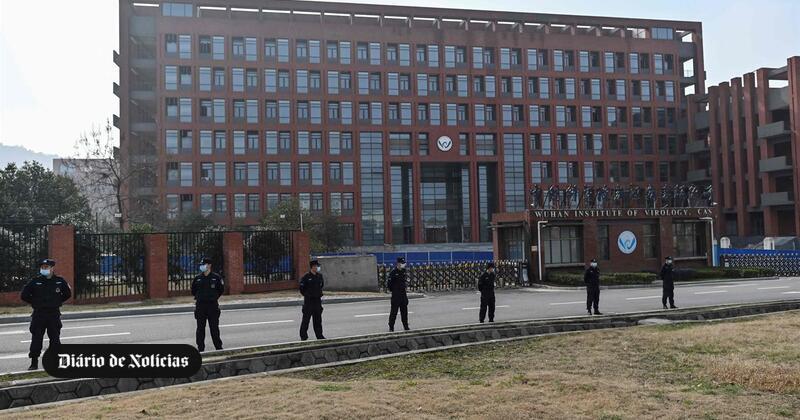 Days after US authorities published a study claiming that the covid-19 virus was created by Chinese scientists in a laboratory in Wuhan, two US experts published an essay in the The Wall Street Journal in which they assert that the coronavirus genome shows that it came out of a laboratory.

“A virus simply cannot catch a sequence from another virus if that sequence is not present in any other virus,” write doctors Stephen Quay, CEO of biopharmaceutical company Atossa Therapeutics, and Richard Muller, professor of physics at the University of Berkeley, in California.

“The CGG-CGG combination has never been found naturally. This means that the virus’ common method of capturing new abilities, called recombination, cannot be applied here.”, they observe.

The US intelligence services are carrying out an investigation into the origin of the pandemic caused by infection with SARS-CoV-2, the virus responsible for covid-19.

In fact, in late May, it was learned that US President Joe Biden had asked the secret services to “double up efforts” to try to explain the origin of the new coronavirus and demanded a report within 90 days.

With no absolute certainty as to the origin of the pandemic, US intelligence is analyzing reports from the Chinese virology laboratory in Wuhan that scientists were seriously ill in November 2019, a month before the first covidence cases were reported. 19, explains Reuters.

In fact, the US claims to have in its possession a “large amount of data” on the origin of the pandemic. According to The New York Times, which cites official intelligence sources as sources, an “extraordinary” amount of computer resources will be used to analyze whether the SARS CoV-2 virus accidentally left a laboratory in Wuhan.

The investigations suggest that the US Administration may not have exhausted the analysis of databases with Chinese communications, laboratory workers’ movement and study of patterns in the disease outbreak in the city of Wuhan.

However, China has rejected the hypothesis of an accidental leak from a laboratory, considering that the virus could have been circulating in other regions before reaching Wuhan and that it could have entered the country through imported frozen foods or through the animal trade. wild.

To the Financial Times, the American immunologist Anthony Fauci said he continues to believe that the virus responsible for the pandemic was transmitted to humans through animals. The White House adviser believes that even though the lab scientists have been infected with SARS-CoV-2, they may have contracted the disease among the population. Still, he argues that investigations should continue until a possibility is proven.