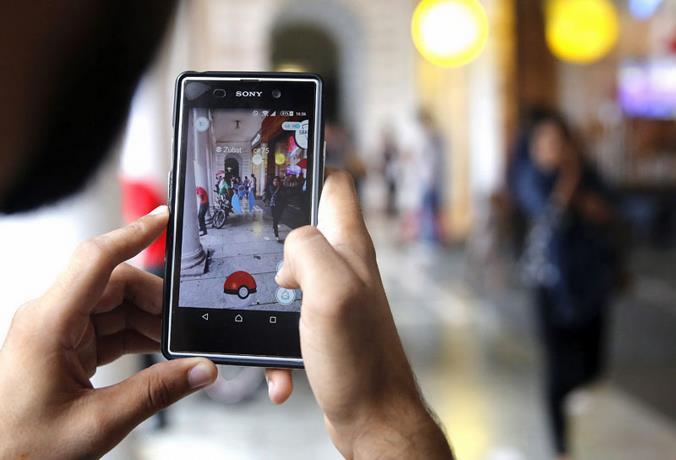 Two Los Angeles police officers were fired for ignoring a request for reinforcements to attend a robbery at a California mall, preferring to go pokemon hunting.

Officers Luis Lozano and Eric Mitchell dismissed calls from patrols trying to control a robbery at a store to go find two virtual figures from the Pokémon Go video game, according to court documents that were released last week.

The patrol’s communications system recorded the conversations of both officers in which they commented on the sudden appearance of a “Snorlax” – a virtual character from the Pokémon universe that is difficult to capture.

“For approximately another 20 minutes the recording system captured the plaintiffs discussing Pokémon as they drove to different places where virtual creatures appeared to them on their mobile devices,” the document said.

“As they headed toward the Snorlax location, Officer Mitchell warns Officer Lozano that ‘a Togetic has just appeared,'” he adds.

The cops captured the Snorlax and followed after the other virtual creature. “This thing is beating me,” Mitchell said, referring to “Togetic,” according to the documents.

The incident occurred in April 2017. The officers were charged with misconduct for, among others, failing to heed the call for support, playing Pokémon Go on patrol, and giving misstatements about the case.

The policemen acknowledged having ignored the call for reinforcements but denied that they were playing Pokémon Go.

They argued, instead, that they were barely discussing the game and challenged the city of Los Angeles for firing.

The appeals court refuted his explanations and upheld the decision.

Pokémon Go consists of locating and capturing creatures from this universe that appear virtually in real places, visible only through cell phones.

The video game caused a sensation in the mid-2010s, launching millions of people, phones in hand, on the hunt for fantastic figures.

The popularity of the game was such that pokémon hunters were blamed for traffic accidents, and even an illegal border crossing.