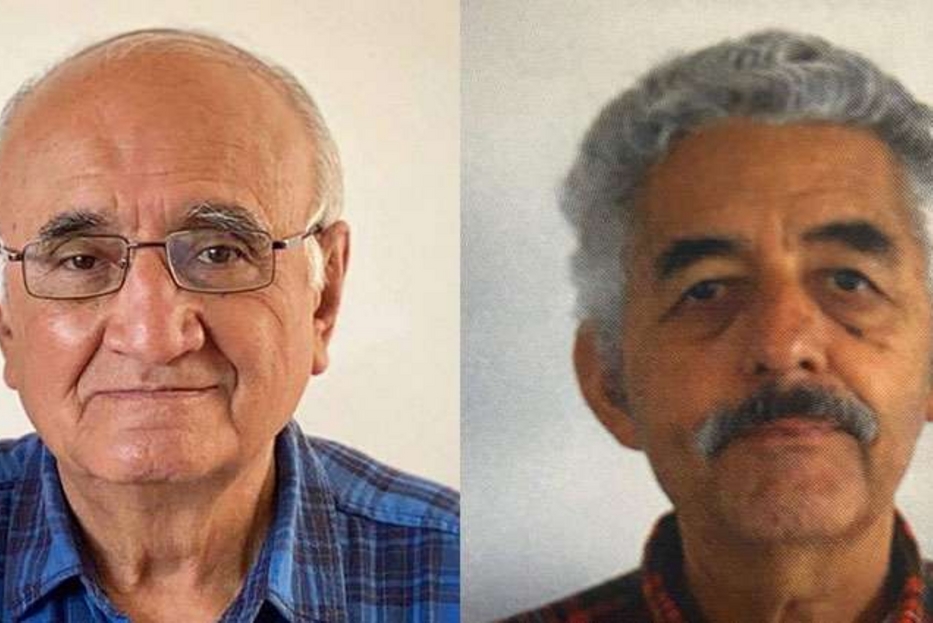 It wasn’t the first time they had been threatened. Monday evening (the night in Italy), however, the words were followed by “plomo”, as Mexicans call bullets. THE Gesuit Javier Campos Morales and Joaquín César Mora Salazar were murdered by a barrage of bullets inside the church of Cerocahui, a tiny village in the Sierra Tarahumarain the north of the country.

A “punishment” for trying to save a parishioner who had entered the temple to escape the attack of an armed man. The latter, however, chased him into the sacred place and, given the determination of the two priests to protect him, killed all three. Their bodies were then taken away by the killer’s accomplices.

“Facts like this are not isolated. The Sierra Tarahumara, like many other regions of the country, suffers conditions of violence and oblivion that are still unchanged. Every day, women and men are arbitrarily deprived of life, as happened to our confreres “, reads the statement released by the Mexican province of the Society of Jesus who asked for the remains of the victims and protection for the other Jesuits of the parish: Esteban Cornejo, Jesús Reyes and Jesús Zaglul.

The presence of the Jesuits in the land between the Tarahumara mountains and its people, the Rarámuri, dates back to the 17th century. The proclamation of the Gospel has so much engraved in the culture of the indigenous people that they simply define themselves as “pagótuame”, “the baptized”.

Over the past two decades, the Sierra has become an area of ​​conquest by the narcos. For two reasons: it is a strategic corridor for transporting drugs to the other side. Perhaps with the help – more or less spontaneous – of the Rarámuri themselves, tireless walkers. Furthermore, the deep and inaccessible gorges that extend for 350 thousand square kilometers are perfect for planting marijuana. By snatching the territories from the natives.

Precisely in Tarhumara, on August 16, 2008, the first massacre of the narco-war took place: thirteen inhabitants killed, including a newborn. Since then, the escalation has continued, unstoppablee. In the indifference of the authorities. “We publicly condemn this tragedy and demand an immediate investigation and community safety,” said the provincial, Luis Gerardo Moro Madrid. “I am shocked and saddened by the news – commented the general, father Arturo Sosa -. My thoughts and prayers are directed to the Jesuits in Mexico and to the families of these confreres. We have to stop the violence in the world and so much unnecessary suffering ».