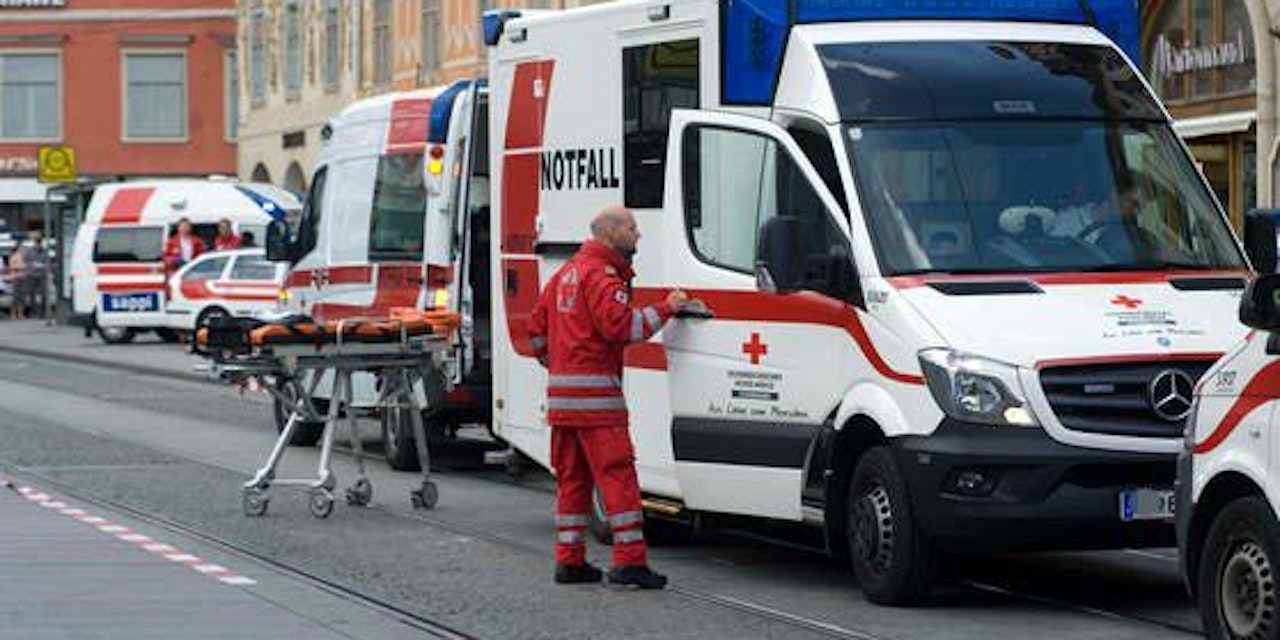 Rescue mission in Vorarlberg! Two little girls were waiting for their papa by the window. Suddenly the wooden slats gave way and they fell out.

A mother and her two 4 and 6 year old daughters were on Friday around 8 p.m. in their apartment in Schlins on the 3rd floor. The mother was busy cleaning up. The two girls were on the couch in the living room in front of the open window.

However, the two girls must have leaned too far over the two slats, whereupon they came loose. Both girls fell from a height of 7.6 meters on the gravel floor below. The two girls were brought to the LKH-Feldkirch with the emergency doctor.

According to the police, both girls were accompanied by an “army of guardian angels” when they fell, since, according to initial information from the hospital, one of the girls “only” had a broken thigh and the second girl only suffered from bruises.