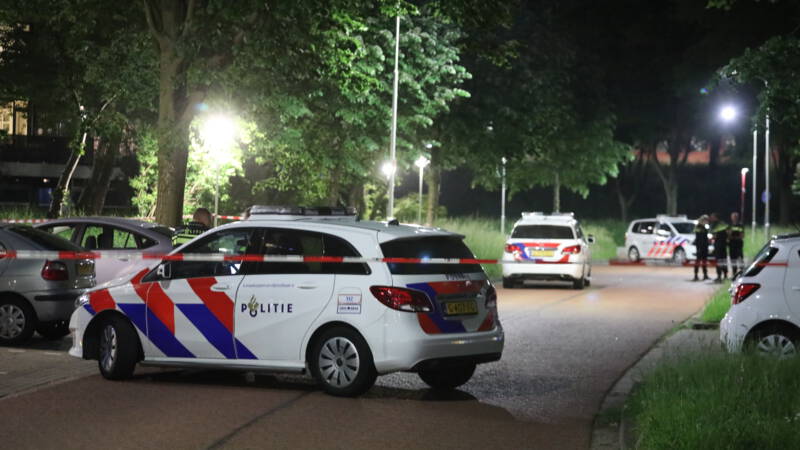 Two boys aged 15 and 16 were seriously injured in a stabbing in Zoetermeer last night. The police have arrested two contemporaries.

The stabbing happened around 11 p.m. near a skating rink at Fonteinbos. The victims suffered stab wounds to the head, neck and chest and had to be rushed to hospital, police said.

According to the police, witnesses saw the victims being attacked by several people with stabbing weapons. The group of assailants then ran away.

Around midnight, officers arrested two suspects aged 15 and 16 at two homes in the Buytenwegh and Seghwaert districts. In one of those homes, the police also arrested a 17-year-old suspect for obstruction and insult, Omroep West reports.

Police are investigating further and are not ruling out more arrests.