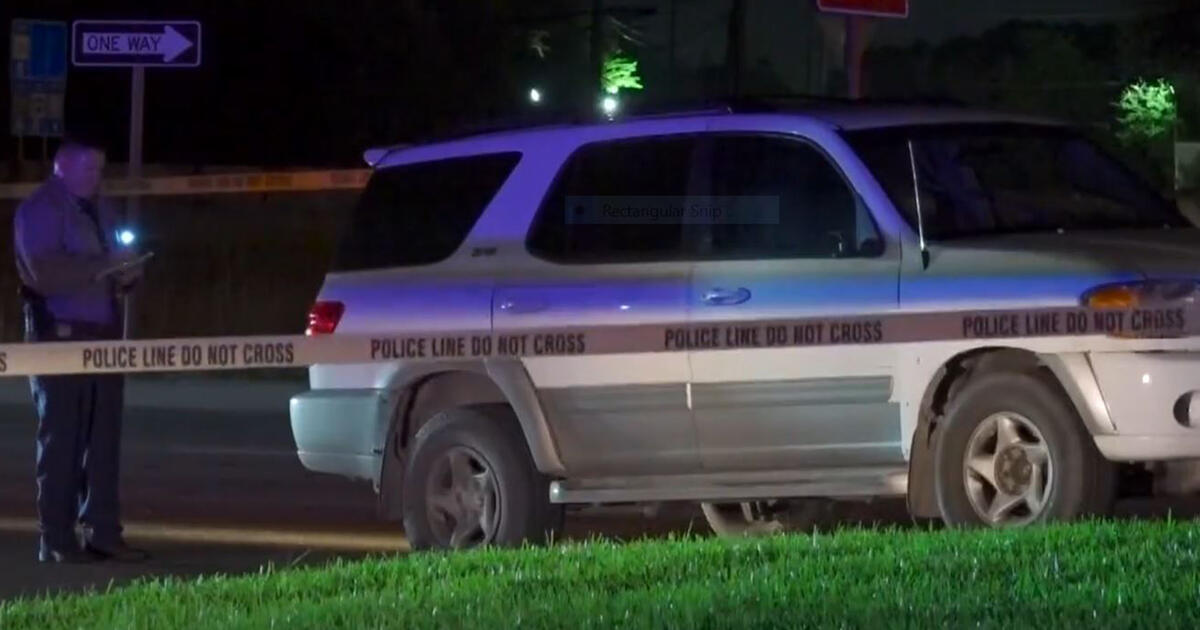 Two brothers, ages 6 and 8, drove a car to safety Friday night in Houston after his father was shot and killed while driving on a Texas highway.

The brothers told local police that their father was driving around 11 p.m. when they heard a loud noise and thought a rock had hit the vehicle, as reported by local television station KPRC of Houston.

When the children saw their father collapse into the seat, they took control of the steering wheel of the Toyota Sequoia and they drove him off the freeway, for about a mile, down Holland Avenue, near the parking lot of a shopping center.

There they asked for help from a woman leaving a restaurant, who called 911.

Local television channel KTRK reported that police celebrated the minors’ speed, and said their actions prevented a major tragedy on the busy highway.

Up to now there is no clear explanation about what happened.

“We do not know if it is a case of road rage“said Lt. R. Willkens of the Houston Police Department to KTRK.” So prayers for your family. The children are safe at the moment. ”

The Houston police are looking for a “vehicle with a white passenger,” according to CNN, and will review the recordings of the freeway cameras to see if the incident was recorded.

Houston Mayor Sylvester Turner announced a $ 10,000 reward for information leading to the arrest of those involved in the shooting.