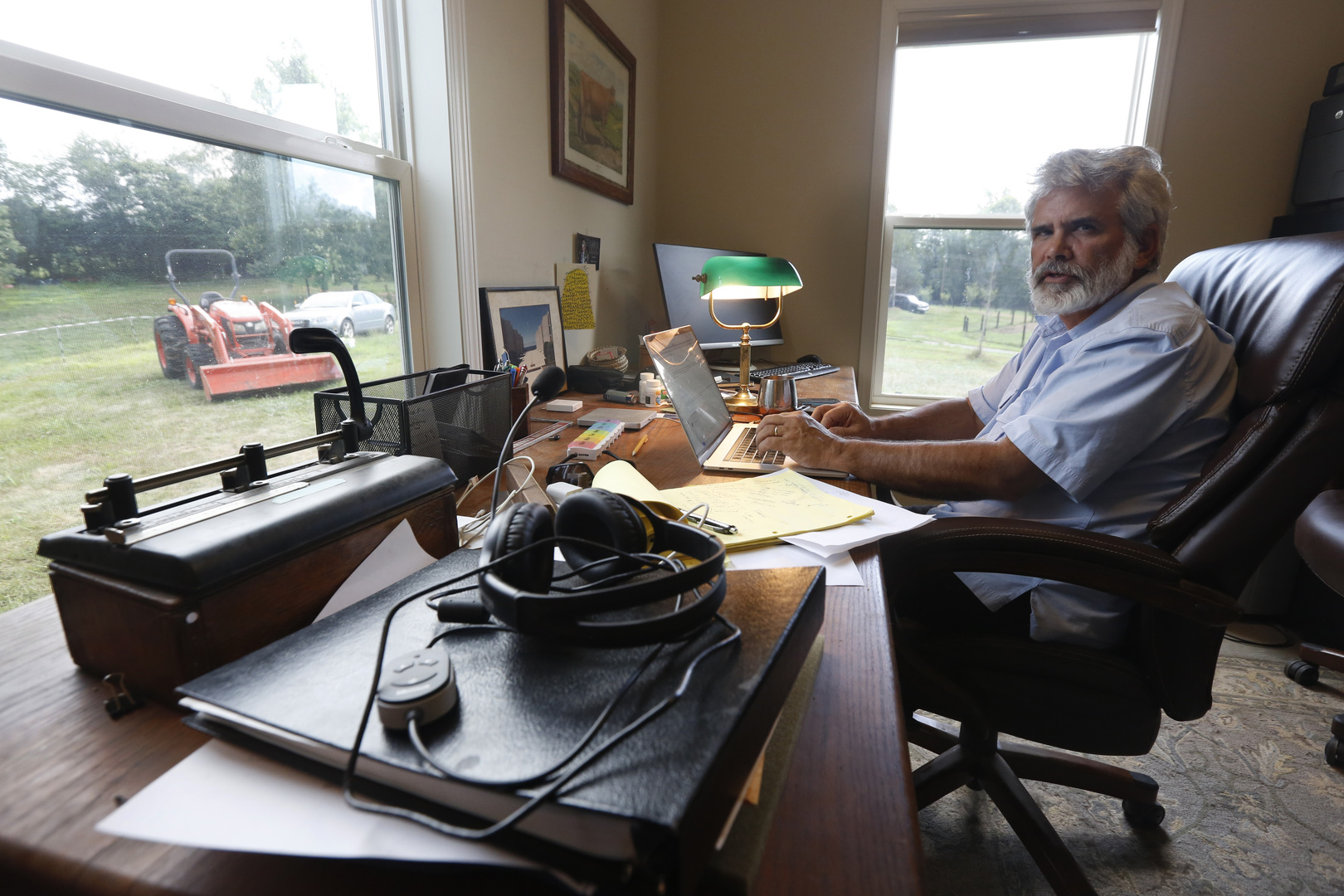 The social network suspended the account of Robert Malone, followed by more than 500,000 people, for an unknown reason. At the origin of a discovery linked to the development of RNA vaccines, it is also critical for their inoculation into children.

This December 30 in the afternoon, the account of Doctor Robert Malone had not been accessible for several hours on Twitter, where he was followed by approximately 516,000 followers. Robert Malone is a molecular biologist, epidemiologist, and infectious disease specialist who has worked on messenger RNA. He was behind the discovery of its ability to penetrate human cells and lead them to produce proteins: a breakthrough that allowed the subsequent development of RNA vaccines – such as those against Covid – 19 from Pfizer / BioNTech and Moderna. Twitter did not immediately comment on this suspension.

On his Telegram account, Robert Malone reacted to the news in these terms: “It means […] that we have lost an essential element in our fight to prevent these vaccines from being forced on children and to put an end to the corruption of our governments, as well as of the medico-industrial complex and of the pharmaceutical industries. ”

During the pandemic, Robert Malone emerged as a critic of a number of policies implemented to combat the spread of Covid-19. If he recommends the vaccination of populations at risk – such as the elderly or those suffering from co-morbidities – and declared to have been personally vaccinated because of his age, he considers on the other hand that in young subjects and in children , the risks of vaccination against Covid-19 using RNA vaccines outweigh the benefits.

As pointed out ReleaseRobert Malone is also promoting on behalf of the conglomerate Reliance Life Sciences a “traditional” anti-Covid vaccine, RelCovaxTM, a “competitor” to messenger RNA vaccines.

On December 12, in a video broadcast on the internet, Robert Malone, was head-on opposed to the vaccination of children using mRNA vaccines, in these terms relayed by Release : “I am a doctor and scientist, but more importantly I am a father and grandfather […] I am vaccinated against Covid and I am generally pro-vaccination. I have devoted my entire career to developing safe and effective means to prevent and treat infectious diseases. ”

Your children do not represent any danger for their parents or their grandparents. It is in fact the opposite

He continues by evoking “three essential points” which must, according to him, be taken into consideration by parents “before taking [la] irrevocable decision “to vaccinate their child:” The first is that a viral gene will be injected into your child’s cells. [Il] causes his body to make toxic spike proteins. These proteins often cause permanent damage to vital organs in children. […] The second thing you should know is that this new technology has not been adequately tested. We need at least five years of testing and research before we can truly understand the risks associated with this new technology. One final point: the reason they give you for immunizing your child is a lie. Your children do not represent any danger for their parents or their grandparents. It is in fact the opposite. Their immunity, after receiving the Covid, is essential in saving your family, and even the world, from this disease. ”

And the scientist concludes: “The benefit-risk analysis is absolutely not favorable to these vaccines when it comes to children.”

Robert Malone, whose positions do not achieve consensus within the scientific community, is accused by his detractors of disseminating false information on vaccines and of encouraging opponents of vaccination by his statements. Like other social networks based in the United States, Twitter has implemented policies against health “disinformation” on its platform.