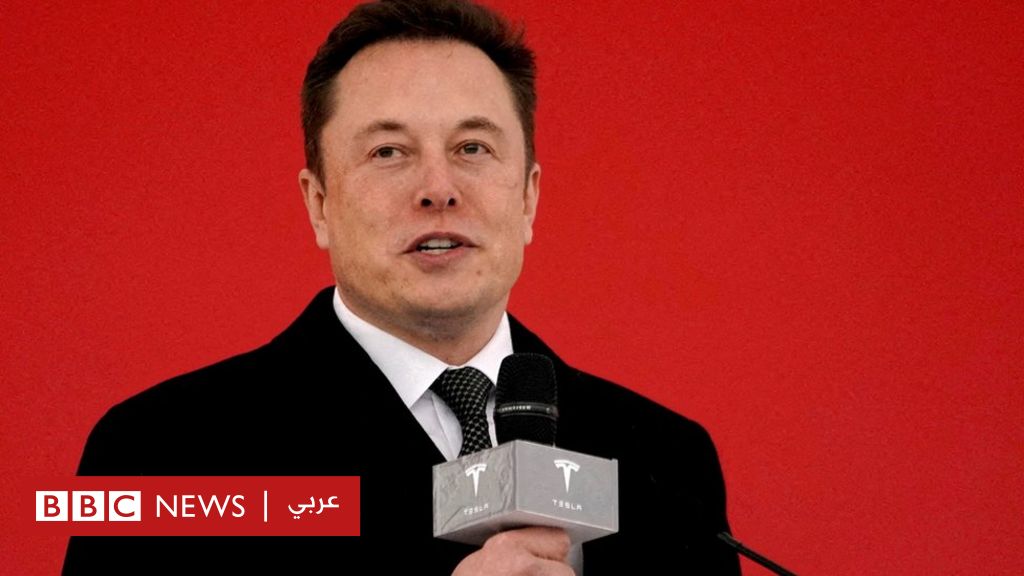 Twitter has sued billionaire Elon Musk for trying to force him to buy the social media company, starting a legal battle with the world’s richest man.

It comes after Musk announced on Friday that he would abandon his proposed $44 billion acquisition of Twitter.

Musk claimed that Twitter did not provide information on the number of fake accounts and spam on the platform.

Now Twitter has asked a Delaware court to order Musk to complete the merger at the agreed-upon price ($54.20 per share).

After proposing a merger agreement…and then signing it, Musk appears to believe that, unlike all other parties subject to Delaware Contracts Act, he is free to change his mind, corrupt the company, disrupt its operations, destroy shareholder value, and leave. “.

The lawsuit accused Musk of a “long list” of merger agreement violations that “cast a shadow over Twitter and its business.”

Twitter CEO Brett Taylor said in a tweet that the microblogging site wanted to “hold Elon Musk accountable for his contractual obligations.”

As for Musk, he said in a tweet on Tuesday evening: “The irony, he laughed out loud.”

The lawsuit alleges that Musk, CEO of Tesla Electric Vehicle Company, backed out of the deal because it “no longer served his personal interests.”

The lawsuit said that after Musk agreed to the deal, the stock market plummeted, along with Tesla shares.

“The value of Mr. Musk’s stake in Tesla, the cornerstone of his personal wealth, has fallen by more than $100 billion from its peak in November 2021. So Musk wants out,” the lawsuit said.

“Instead of incurring the cost of a market downturn, as the merger agreement requires, Mr. Musk wants to pass it on to Twitter shareholders,” she added.

Twitter’s stock price has fallen more than 8% in the past month. And in May, it fell from its highs, more than $ 50 a share, when Musk questioned the number of fake accounts and spam on Twitter, and said that the deal was “temporarily on hold”.

On Friday, Musk said he would withdraw from the deal, claiming that the lack of information on spam accounts and inaccurate declarations amounted to a “material adverse event.”

He also said that Twitter’s dismissal of executives means the company is not meeting its commitments.

In response, Twitter said it intended to take legal action to complete the agreement, saying it was “committed to completing the transaction at the price and terms agreed with Mr. Musk.”

Musk, who describes himself as a “free speech advocate”, has vowed to relax Twitter’s content moderation rules once the company is under his ownership.

Musk was an outspoken critic of Twitter’s ban on some accounts, such as that of former US President Donald Trump.

Musk also called for more transparency about how the platform delivers tweets to users – a system that currently allows for some promotions and wider audiences.

Twitter shares rose more than 4% in New York on Tuesday and rose 1% in after-hours trading. However, the shares are still about $20 below Musk’s bid price of $54.20.

See also  Quini 6 will have a special draw of $1 billion: how much it comes out and how to play - Society