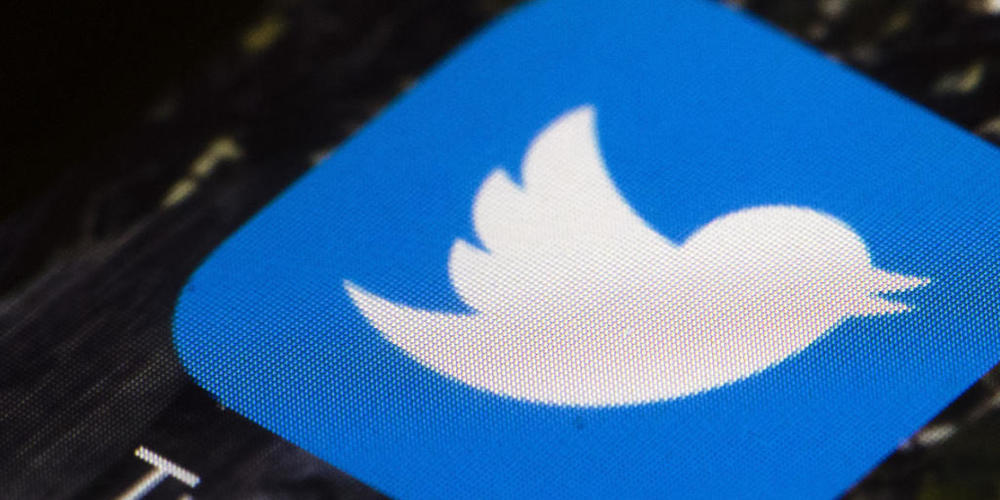 Internet – Twitter has declared its experiment with self-disappearing tweets a failure. The “Fleets”, which were only introduced worldwide last November, would not have encouraged more users to post more on the service, as had been hoped.

The function will therefore be discontinued on August 3rd, said Twitter in a blog post on Wednesday. At the same time, the “fleets” do not disappear completely without a trace: The camera of the official Twitter app is to be improved with elements initially developed for this purpose.

The word creation “Fleets” stands for “fleeting tweets” (“fleeting tweets”). They are automatically deleted after 24 hours. You can only reply to this as a direct message, but not in the public timeline. It was hoped that this would also make reluctant users dare to share content on Twitter, it said.

The function was also Twitter’s answer to the trend towards the “Stories” functions, which are popular with many users. The idea of ​​making selected photos and videos available to friends for a period of 24 hours was initially implemented by the Snapchat photo app. It was then copied from Facebook to apps such as WhatsApp, among others.