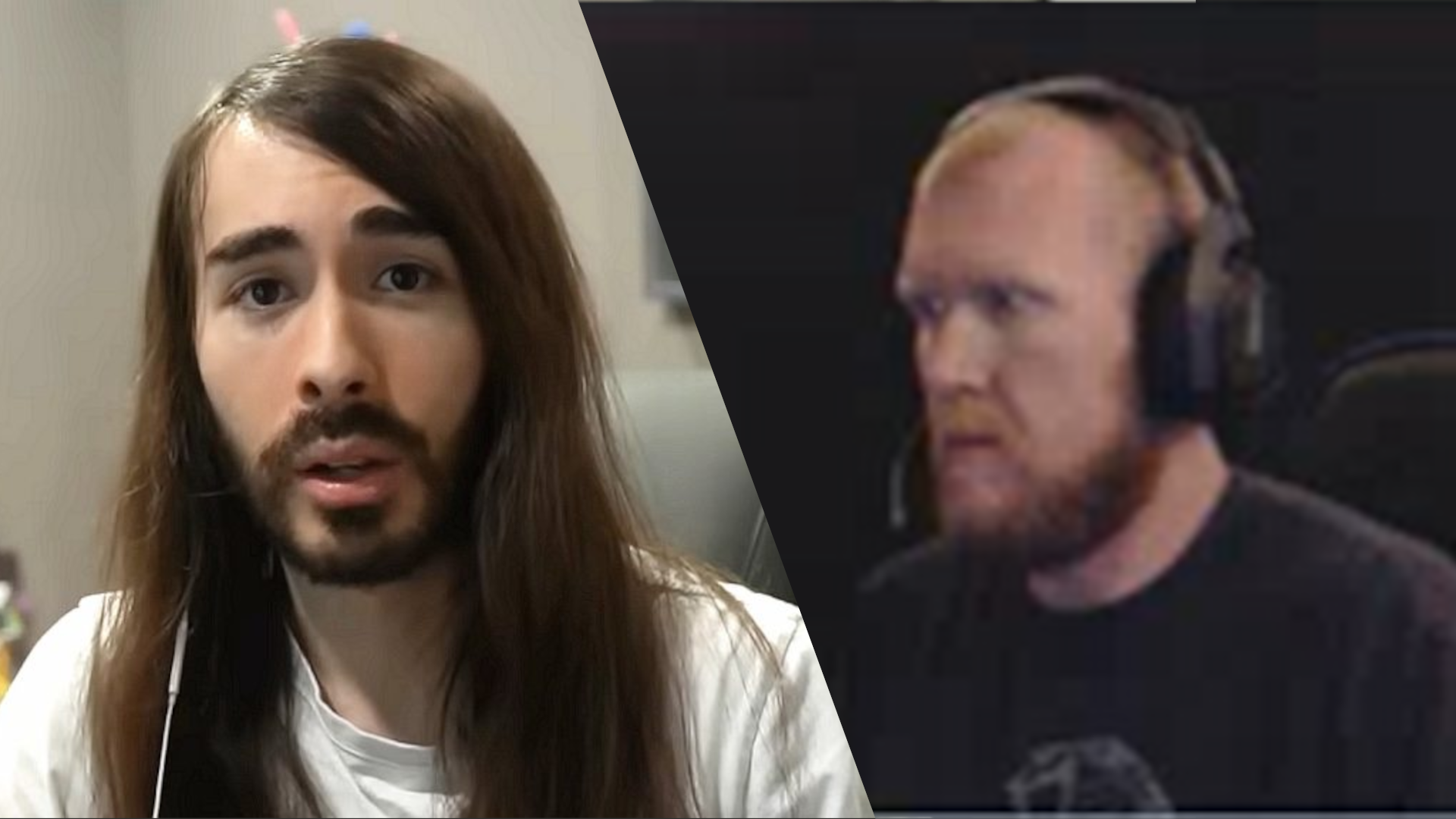 YouTuber Charlie Cr1TiKaL White Jr. posted a challenge on July 16, 2022 that was supposed to be impossible. Almost 3 weeks later, a Twitch streamer made it and catapulted himself into a gaming hall of fame for many with this achievement.

That was the challenge: YouTuber Cr1TiKaL challenged players to pull off a “perfect Halo 2 deathless LASO run”. LASO stands for Legendary All Skulls On. That means they should beat Halo 2: Anniversary on Legendary difficulty without dying a single time.

As if that weren’t difficult enough, they should activate all the skulls: mods that make the game trickier. Only one modification is not allowed, because you can make yourself invisible with it and get an advantage.

There is even more Halo in our video:

Twitch streamer JerValiN is making his mark as a Halo legend

Who did the impossible? JerValiN was actually one of the smaller streamers, often with just under 100 people watching him. However, the speed runner and Halo veteran was considered one of the favorites in the challenge early on. Now he has almost 30,000 followers (via TwitchTracker).

This is what he has done: On August 4th, 2022, the player finally cracked the challenge in a continuous run over six and a half hours, all live on Twitch. According to the creator of the challenge, no one in the history of the game has ever managed to do this.

Here’s how the streamer celebrated: After he had missed the last opponent, he sighed with relief. “All right, it works,” he says, turning to his chat. Then his family members joined and celebrated the triumph with him.

You can catch the full run and the family’s emotional reaction right now on JerValiN’s Twitch channel.

These are the reactions: Esports journalist Jake Lucky shared the streamer’s performance on his Twitter-Account and called him a legend. His followers were visibly impressed.

“Simply one of the toughest gaming challenges of all time,” wrote one user. Another called it one of the best achievements in gaming. People who haven’t watched the challenge or attempted it themselves have no idea how incredibly difficult it is. (via Twitter)

Cr1TiKaL himself seems thrilled that someone was able to beat his challenge. A clip on his Twitch account shows his reaction to JerValiN’s win. In it he also says he always knew it was possible.

I’ve never been happier to lose 20 grand! This is so damn huge. It took 18 years. You know how many people have told me it’s impossible? […] I fucking told you!

What’s next for JerValiN? He first thanked his fellow campaigners and his community. And he can’t just be happy about the prize money: his channel was quickly flooded with gift subscriptions.

Cr1TiKaL also revealed that the speedrunner himself had planned an even harder version of the challenge. In it, he should not be allowed to fire his gun. However, it is still unclear whether or when he will take up this challenge.

See also  The most expensive Warhammer vehicle in the world

What do you think of the challenge? Have you perhaps followed them or even dared to do it yourself? What would you do with the prize money? Write us your opinion in the comments.

While many Twitch streamers aren’t usually known for physical activity, a new trend is making them sweat: gaming streamers are struggling for a giant Norwegian