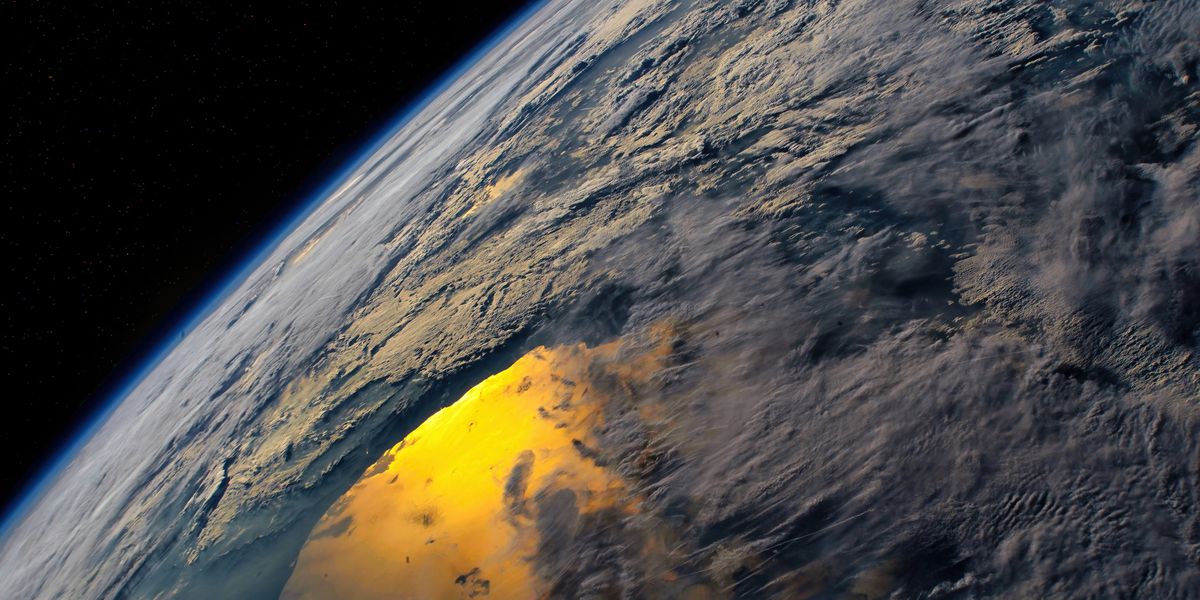 Twist, we figured out how to travel in space without spaceships

The idea of ​​escaping from Earth is something that many have thought about. Become an interplanetary species once and for all and go elsewhere. Of course, that really should be a pressing need, because at the moment this planet is the best we know, by detachment.

The problem is that we are destroying it. Also, something might happen to him. An asteroid, or the death of our Sun (several years from now), or any other huge and devastating calamity. Would we be able to leave somewhere else at that point?

The answer is yes, but only if they ask us to come around the corner. The problem with the solar system is that there are very few hospitable places. There is Mars, but it is a dead planet full of radiation. There is the Moon, where there isn’t much to do. Then that’s it.

How do you go to another system? At the moment with the technology we have it would take generations and generations to get to the nearest star. The amount of time would be unsustainable.

But Irina Romanovskaya, professor of physics and astronomy at Houston Community College, thought of a different solution, one that did not include spaceships.

“I propose that extraterrestrial civilizations can use floating planets as interstellar transport to reach, explore and colonize planetary systems.”

“Floating planets can provide constant surface gravity, large amounts of space and resources. In addition, with shallow and underground oceans they can provide water as a consumable resource and protection from space radiation.”

Some even call them rogue planets. These worlds float in space without a reference star and simply wander around like a large interstellar cruise ship. Then one day they bind to a star’s gravity and stick to it.

In 2021, a team of researchers announced the discovery of between 70 and 170 rogue planets, each the size of Jupiter, in a region of the Milky Way. And in 2020, a study suggested there could be as many as 50 billion in our galaxy.

Could this be the possibility that we will have one day to escape from our world?