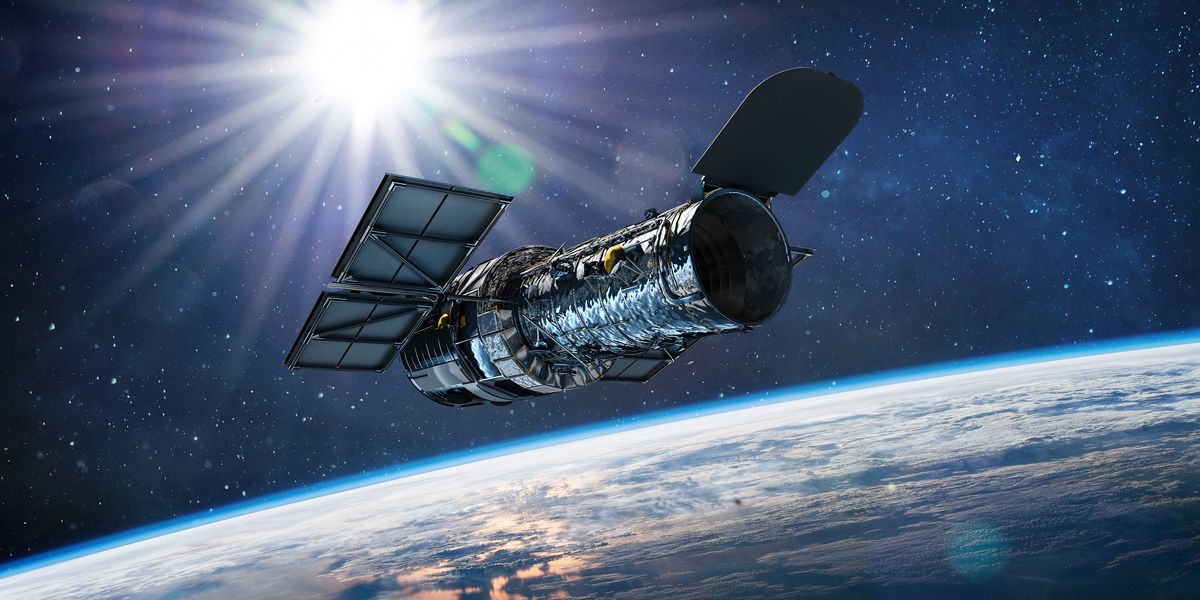 Twist of the scene, Hubble photographed something mysterious in Space (PHOTO)

Ruprecht 106 is a young globular cluster located 69,000 light years from Earth. These objects are huge groups of spheroidal stars that orbit the center of the galaxy, as if they were satellites.

The particularity of Ruprecht 106 distinguishes it from almost all other clusters. It is called a “single population” cluster, in the sense that almost all these groups of stars contain at least two different types, while Ruprecht contains only one population.

Hubble has captured an incredible image of it, which shows its spectacular vastness. To obtain this image, he used a state-of-the-art instrument, updated directly by the astronauts in orbit.

It’s called the Advanced Camera for Surveys (ACS) and when it was designed it cost $ 86 million. Thanks to its extreme sensitivity it is possible to capture very distant objects, from planets to comets, up to the most enigmatic globular clusters such as the one immortalized in this photo.