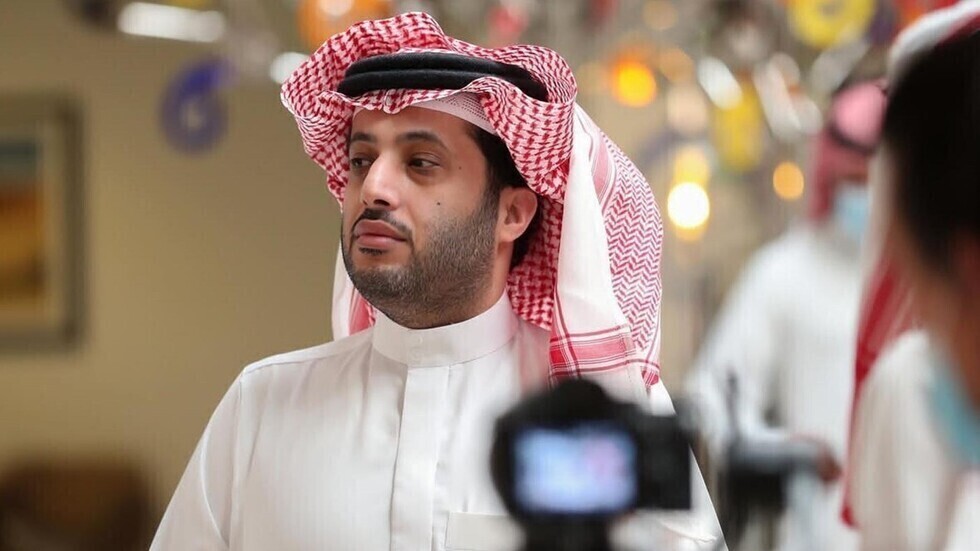 Al-Hilal Sudanese Club announced that Turki Al-Sheikh, head of the Saudi Entertainment Authority, had taken over the installation of the new lighting inside Al-Jawhara Al-Zarqa Stadium for the African Champions League matches.

A committee from the Confederation of African Football is scheduled to travel to inspect the Sudanese Al Hilal stadium before announcing the final decision regarding its fate after it was excluded along with 5 other stadiums because it did not conform to the specifications.

Al-Hilal Sudanese club said through its official account on the Twitter site: “The engineer Al-Taher Younis, the first vice-chairman of the Normalization Committee at Al-Hilal Club, received a phone call from the office of Chancellor Turki Al-Sheikh, the honorary president of the club, regarding the modern lighting of the stadium, confirming that it was shipped and that it is currently in The road to Sudan, after its design and all procedures related to shipping are completed.

He added, “According to the Honorary President’s Office, installation operations in the stadium will begin before Al Hilal enters the group stage benefits of the African Champions League.”

He concluded: “On the same level, Eng. Al-Taher Younis valued the efforts of the Al-Sheikh family and his follow-up to all the affairs of the club and its white hands. The first vice president of normalization described the modern lighting as a valuable contribution from the head of the Saudi Entertainment Authority,” wishing the good relationship with the honorary president to continue, and to achieve the desired goals in all aspects.

The African Champions League draw resulted in the presence of Al-Hilal, Al-Ahly of Egypt, Al-Marreikh of Sudan and Sun Downs of South Africa in the first group.