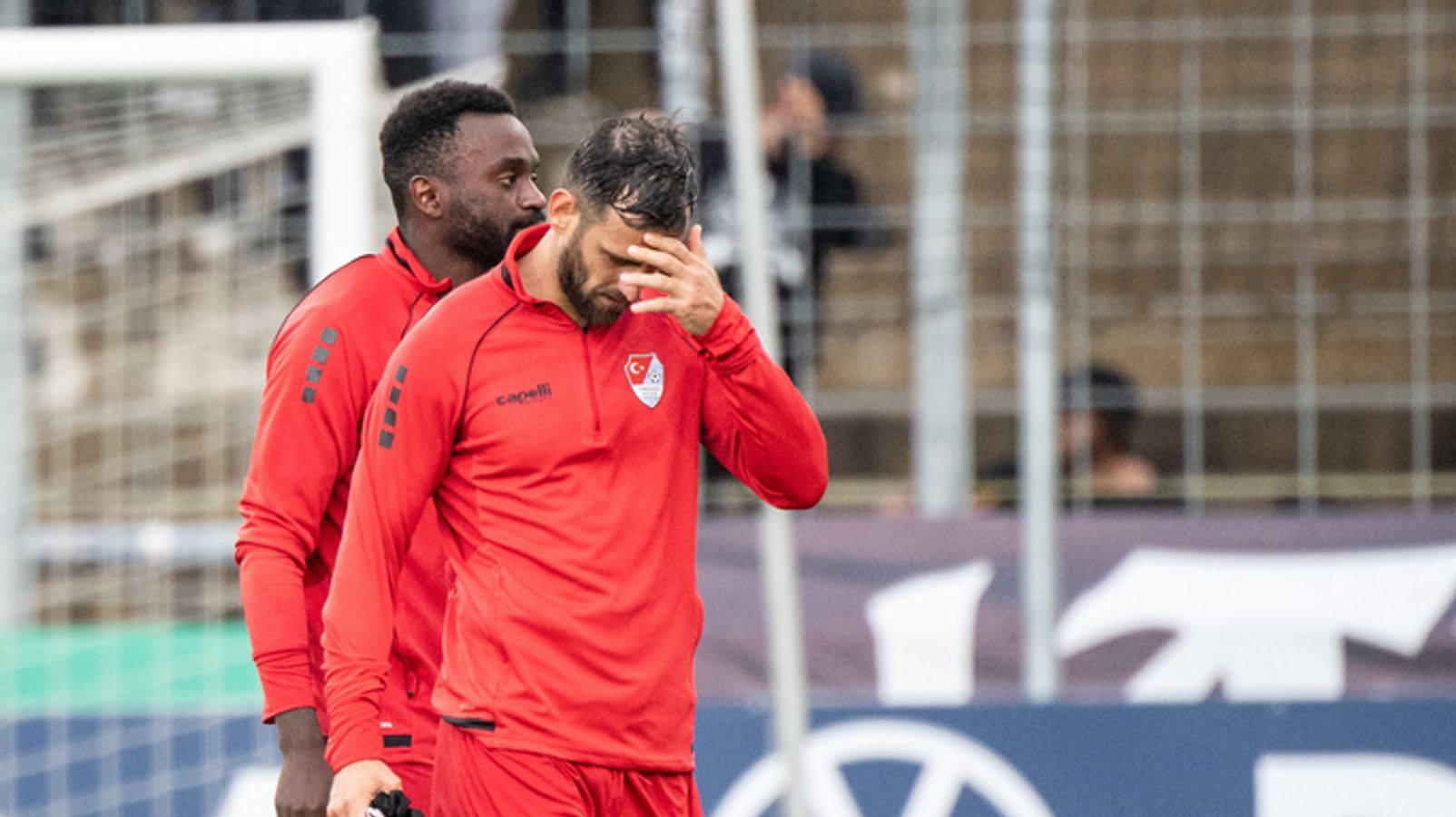 Türkgücü Munich: The dream has burst

But after Kivran’s warning, the first time why the construct is built on the Türkgücü could easily collapse. Everything depends on the favor of Kivran. Revenue from spectators, main sponsor, player sales: All of the conventional sources of money from other football clubs are at best a trickle at Türkgücü.

The hole in the finances of the third division is currently around two million euros. The only 25-year-old Maximilian Kothny, who started as an intern at Türkgücü and rose to the position of managing director within a few years, now has to cope with the insolvency of a third division club in addition to his sports management studies.

The club sees the blame above all in Kivran and speaks of broken agreements: “After initially promised shareholder funds did not flow, the step of filing for the opening of insolvency proceedings became unavoidable,” says a press release from the club.

How things will continue for the club in terms of sport is initially open. Most recently, Türkgücü is said to have stopped paying the players’ salaries. It is not certain whether the team will even finish the season. The Federal Employment Agency pays the players and full-time employees for three months, albeit not in full. But what happens after that is unclear.

There is a risk of point deduction and relegation

Kothny is at least combative: It is important “to see the situation not as an end, but as an opportunity. We now have the opportunity to realign ourselves without burdens from the past and with the help of possible new, strong sponsors.” A future without Kivran, then. But whether this can succeed is doubtful. A new, major sponsor and financier would have to be found quickly.

And it also looks bleak in terms of sport. Türkgücü is now threatened with the deduction of nine points. This would put Munich far behind in the last place in the 3rd division table. It would then be ten points to stay up. “With a long-term, stable and economically sustainable plan, staying or returning to professional football in the event of relegation would not be ruled out,” the club said. So hope dies last.