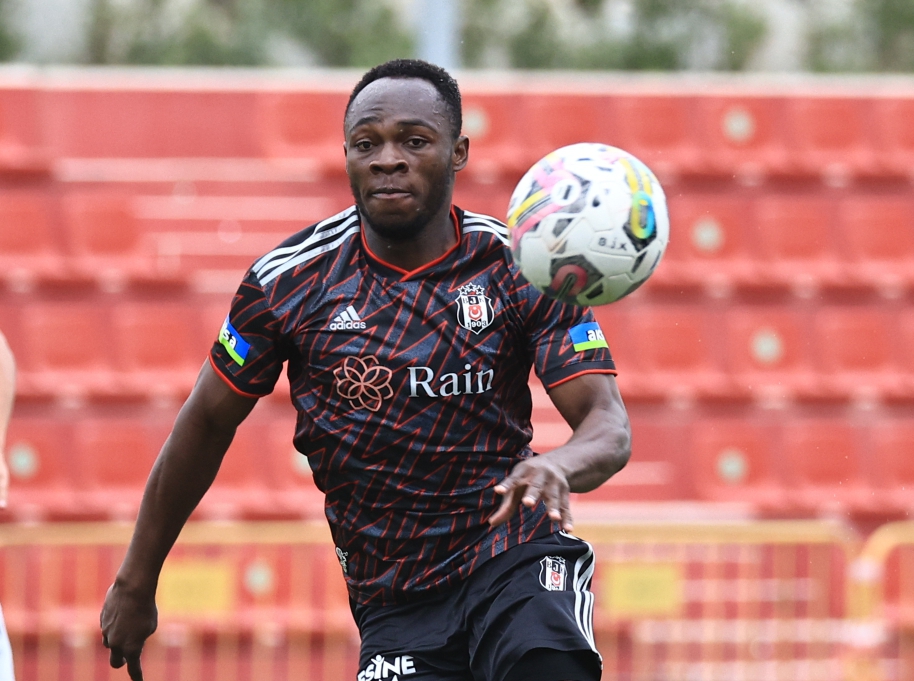 Besiktas continues its pre-season. After a defeat (0-3) defeat against the English club Wolverhampton last week, the Black Eagles beat the Spaniards of Deportivo Alaves on Tuesday by the score of 2 goals to 1. And the new recruit, Jackson Muleka, is illustrated with a purpose.

Established at the forefront of his team’s attack, Jackson Muleka was quick to give his team the advantage. The Congolese striker opened the scoring in the second minute of play. He participated in his team’s victory by playing 45 minutes. In the process, Besiktas won two goals to one after 90 minutes.

Excellent performance for the former Liégeois to whom this goal will give more confidence for the future and the big season that awaits the striker in a few days. So before the end of the pre-season, the number 40 hopes to regain its bearings and shine again in the Super Lig.