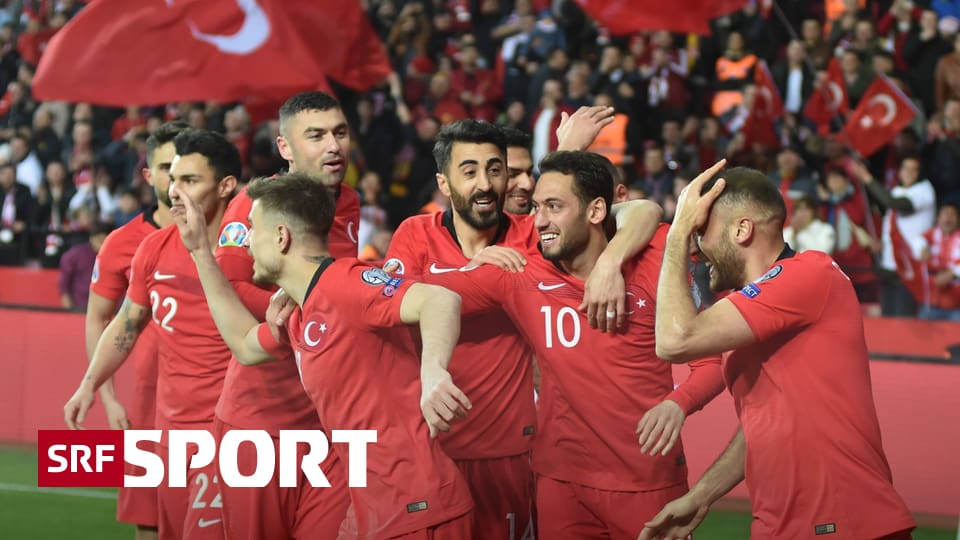 Hüseyin Yilmaz and Erdem Ufak from “GazeteFutbol” shed light on the strengths and weaknesses of Switzerland’s opponents in the European Championship, Turkey.

Before the start of the EURO 2020, there is great anticipation in the Turkish national team. The euphoria is justified. In the end, the “Ay-Yildizlilar” did their compulsory tasks convincingly in the qualifying round in Group H in second place.

The squad wasn’t as strong as it is now for a long time.

The 5th European Championship participation, unlike in previous contingents, was not brought under one roof through an individual class, but rather with a collective structure. In the last 10 competitive games you only left the pitch as a loser once.

In addition, the squad has not been as strong as it is now for a long time. With an average age of 25 years, the line-up operates under the label of the youngest team at the European Championship.

The 25-year-old Ugurcan Cakir from Trabzonspor is the number 1 guarding the gate. It’s only a matter of time before the goalkeeper moves to Europe.

In the Bundesliga he is associated with Borussia Dortmund and RB Leipzig. His strengths include handling the ball and reflexes from close range.

Defensive as a trump card

The defense against the Turks is the strongest part of the team. Merih Demiral (Juventus Turin), Caglar Söyüncü (Leicester City) and Ozan Kabak (Liverpool FC) are the core pieces of the defense.

READ  Inter Milan | 6 options and a favorite for the bench

The ex-Düsseldorf Kaan Ayhan (US Sassuolo) also increased noticeably. On the right, the newly crowned French champion Zeki Celik from Lille OSC is in charge.

The left defensive position is noticeable as a problem area. In the event of an injury to Umut Meras (AC Le Havre), only the inexperienced Ridvan Yilmaz (20) from Besiktas is available. Yilmaz has not yet played a competitive game in the senior national team.

Open the boxClose the box

In the forward movement, Burak Yilmaz (OSC Lille), at 35 years of age, is the ultimate Torgarant and can hardly be replaced. At the same time, with his accumulated experience, he takes on the leading role for the young players. Despite a mixed season, Cengiz Ünder (Leicester City) closes the sparsely occupied wing position as a dribbling outside track player.

With a healthy mix of young and experienced players, Senol Günes ensured that Turkey found its way back on the road to success.

Hakan Calhanoglu (AC Milan) pulls the strings in the center. Kenan Karaman (Fortuna Düsseldorf), who likes to run, plays on the left or right outer lane.

Coach Günes wants to at least reach the last sixteen

When Turkey finished third at the 2002 World Cup, Senol Günes was already on the bench. The two-time master coach with Besiktas Istanbul (2016, 2017) ensured with a healthy mix of young and experienced players that Turkey found its way back on the road to success.

Only instability is a constant issue for which Günes still has to conjure a solution out of the hat. The primary goal is clear: survive the group stage and reach the round of 16. However, self-confidence is so great in Turkey that one dreams of a lot more. 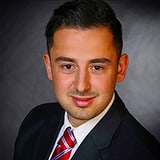 Hüseyin Yilmaz (picture) and Erdem Ufak work at NewspaperFootball, an internet sports portal that has existed since 2008. In Germany it is the largest football portal about Turkish football in German.