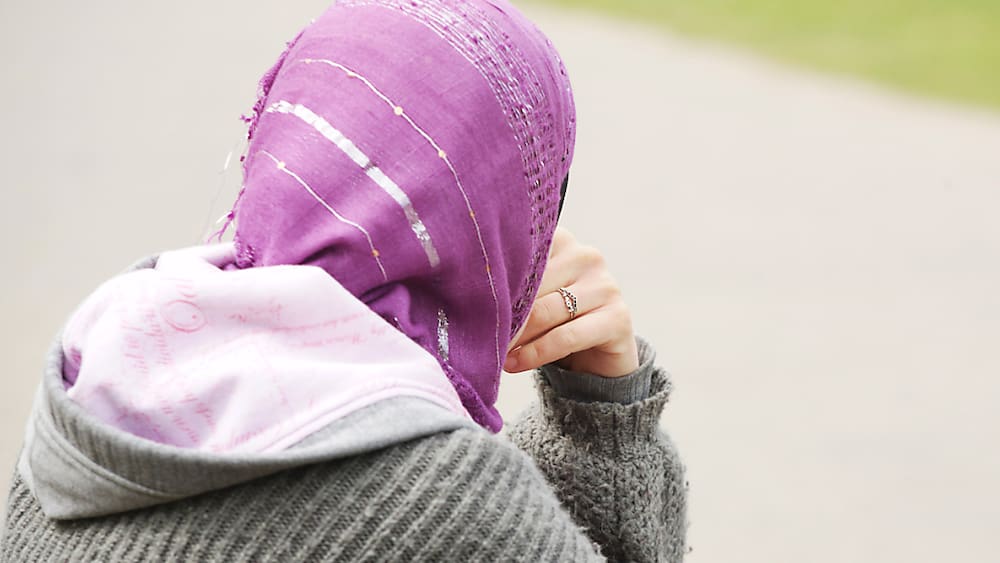 ARCHIVE – A young woman with a headscarf is sitting by a path. On Thursday, the European Court of Justice (ECJ) decided against the background of two disputes in Germany that a headscarf ban could be justified. Turkey condemns this decision. Photo: Wolfram Steinberg / dpa

This is a clear violation of religious freedom, announced the Ministry of Foreign Affairs in Ankara on Sunday. The decision will fuel Islamophobia and is therefore “dangerous,” it said.

The European Court of Justice (ECJ) ruled on Thursday against the background of two disputes in Germany that a headscarf ban can be justified if the employer wants to convey an image of neutrality to customers or avoid social conflicts. At the same time, however, the judges made it clear that no other visible expressions of political, ideological or religious convictions should be allowed.

Turkey is a predominantly Muslim country with a secular constitution. Under the government of the Islamic-conservative AKP, which has been in power since 2002, a headscarf ban in state institutions was gradually lifted.