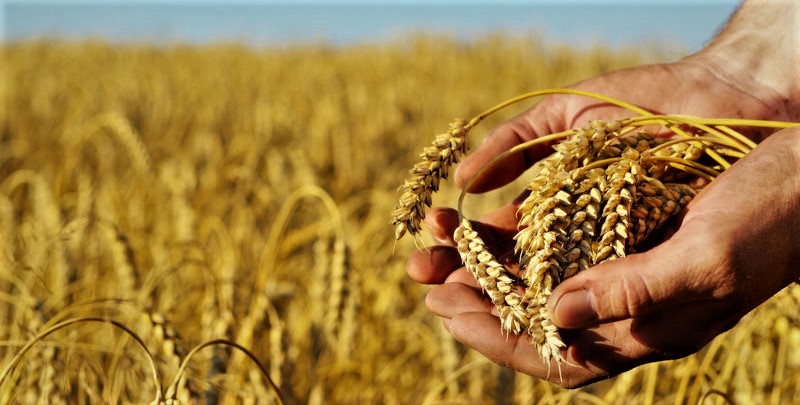 Tunisia – Saïed, saved by Providence, must do everything to preserve the achievements!


The situation in Tunisia, in particular, on the economic level, is critical. And as if that were not enough, the problem of a distant war came to weigh heavily on the country’s finances.

Tunisia is, in fact, largely dependent on the importation of cereals, in order to be able to meet the basic nutritional needs of its citizens. And, with the prices imposed by the war in Ukraine, Tunisia will have great difficulty in buying its needs, at prices out of reach. Knowing that, already, the cereals office was already in financial difficulty and was struggling to honor the orders it had already placed before, before the price spike.

All this because local cereal production, which is highly dependent on climatic conditions, remains well below requirements.

Now, providence comes knocking at the door of Kaïs Saïed, with the months of February and March, particularly rainy, auguring an exceptional harvest. A harvest that could reduce the country’s financial losses, by reducing the proportion of cereals to be imported, thanks to prolific local production.

But the problem is that, for several years, there have been, somewhere, malevolent spirits who take it upon themselves to reduce these harvests to nothing, in particular by causing fires in the wheat fields.

So, the State, and given that this year’s harvest will be exceptionally vital, will have to do everything to preserve it, even if it means deploying the army for that, and ensuring the proper delivery of the harvests to bring them to their destination. ! Because the saboteurs who raged before, for considerations, probably, financial and for the lure of illicit gain, will have, this year, other reasons to do so and they will, certainly, have the support and the help of certain political parties who only dream of bankrupting the country.

See also  Rampage threat at Dornbirn school: the motive of the caller – VOL.AT