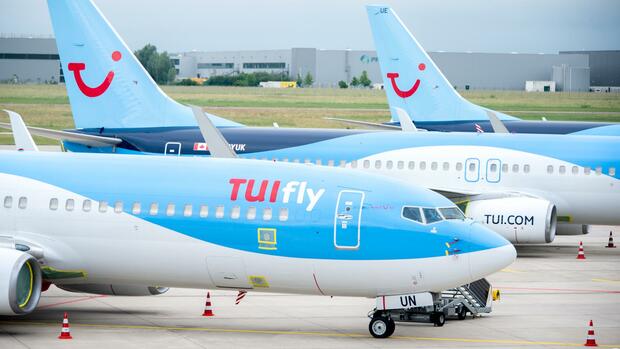 The tourism industry has taken safety and hygiene precautions to reduce the risk of infection.

The German airline of the world’s largest tourism group, Tui, sent a plane to the Greek island of Kos again this week for the first time after easing travel restrictions due to the corona pandemic. Greece will reopen the regional airports from July 1st. Randomly, passengers must undergo Covid 19 tests upon arrival.

The tourism industry has taken safety and hygiene precautions to reduce the risk of infection. For the first test run of the holiday under such conditions, Tui had participated in a pilot project with Mallorca and other Balearic Islands with around 4200 guests. The vacationers were consistently satisfied with the protective measures, explained Tui board member Sebastian Ebel. Overall, the guests rated their week-long vacation with 8.4 out of ten points.

Nevertheless, bookings for package tours are still at a low level. Tui boss Fritz Joussen told the “Frankfurter Allgemeine Zeitung” last week that the offer was 25 percent booked. Since the federal government lifted the travel warning for Europe on June 1, demand has increased significantly.

The expansion of offerings announced by airlines is driven more by the hope of bookings than by actually increasing demand, said Ruxandra Haradau-Döser, aviation analyst from Kepler Cheuvreux. This is suggested by the number of passengers at Frankfurt’s largest German airport, which has hardly increased since the European opening in mid-June compared to the first half of the month.

More: Germany remains at home – the tourism industry is threatened by a massive drop in sales