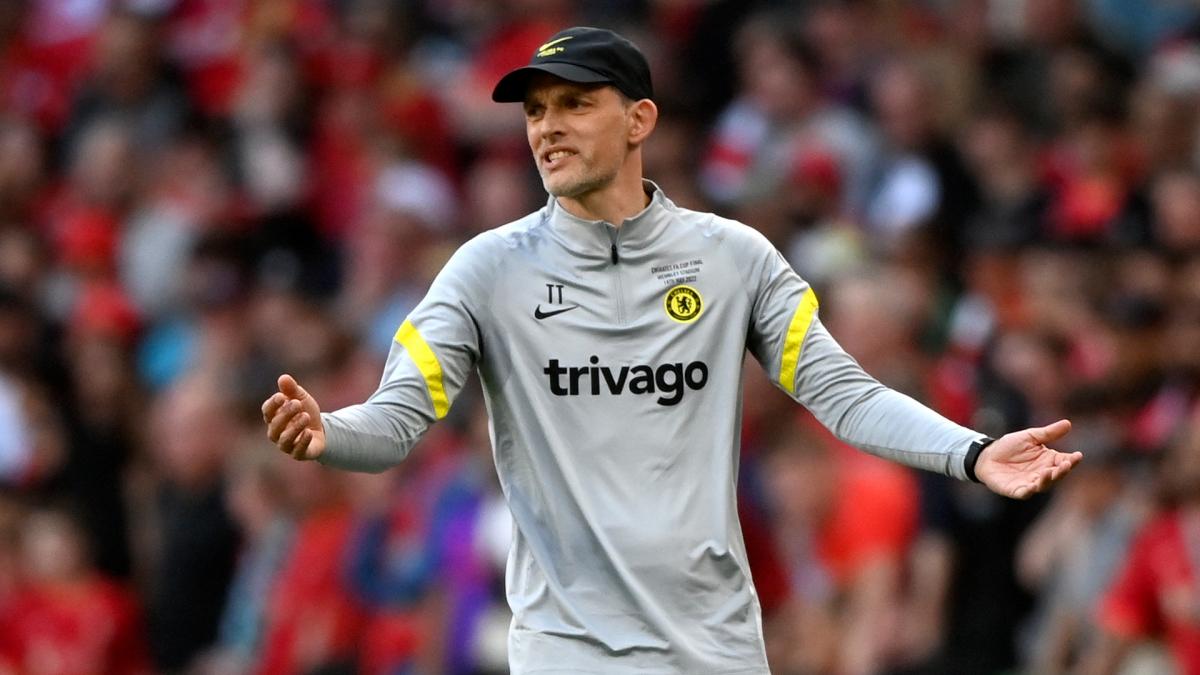 Thomas Tuchel has made no secret of the impending farewell to left-back Marcos Alonso (31). “He wants to leave and we accept that. It wouldn’t have made sense to let him play today”said the Chelsea head coach during yesterday’s Premier League game against Everton (1-0).

Alonso is about to move to FC Barcelona. The talks between all those involved have long been in the final phase. Chelsea reacted to the upcoming departure by signing Marc Cucurella (24). Alonson’s compatriot comes from Brighton & Hove Albion and costs 75 million euros with bonuses.