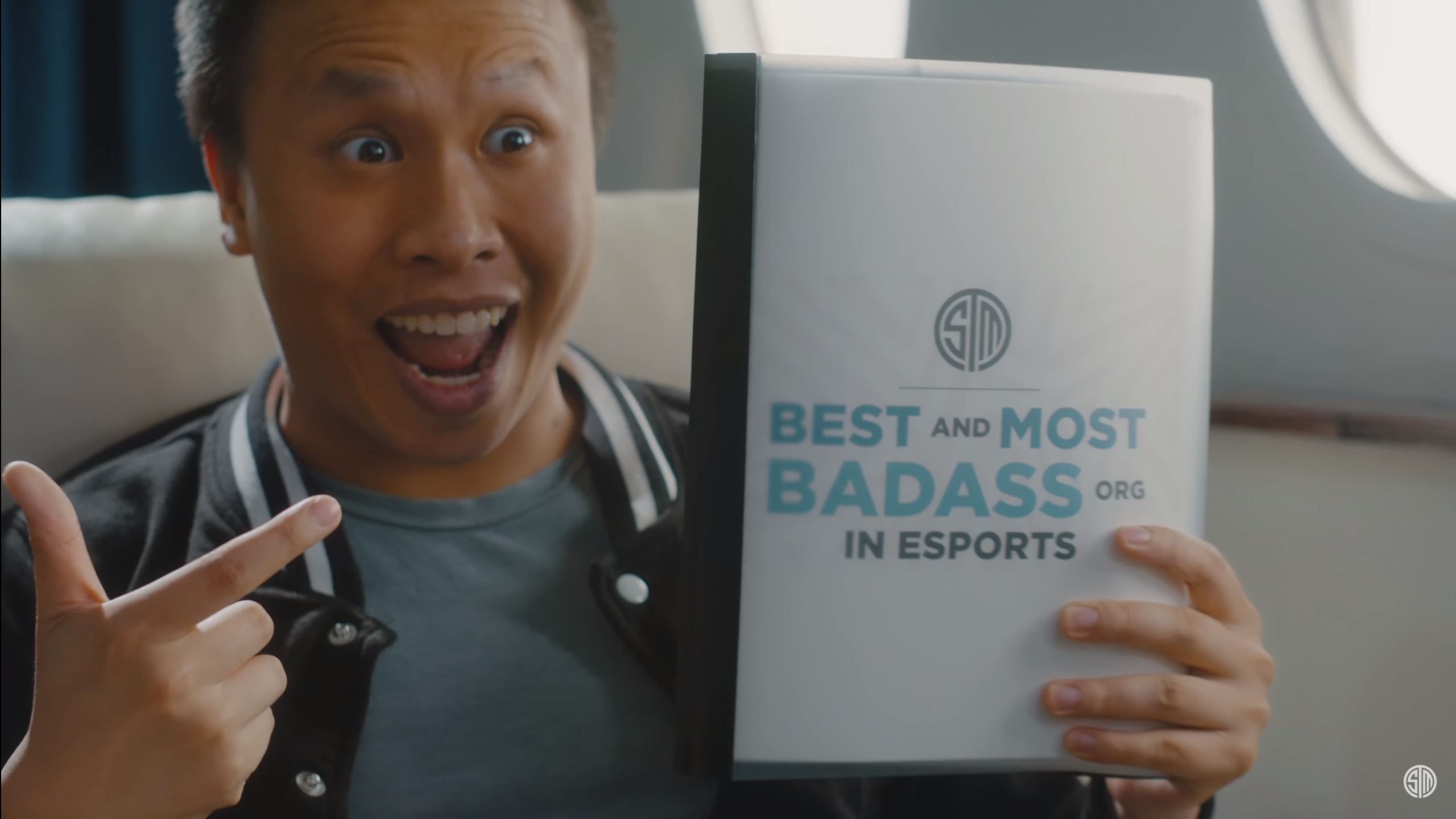 Team SoloMid (TSM) is the largest and most valuable esports organization in the world and is particularly well known in League of Legends. They are also on the move in Valorant. TSM has now sold its name to a cryptocurrency exchange in a huge advertising deal. But Riot limits the deal.

This is the situation:

FTX is a trading platform for cryptocurrencies. FTX ranks 271 on a list of all these exchanges. The most successful exchanges, according to this ranking, are companies such as Binance, Huboi Global and Coinbase Exchange (via coinmarketcap).

TSM is now called TSM FTX, and that can be paid for like a king

This is the deal: In a press release dated June 4, it said that FTX Trading Limited and West Realm Shires Services Inc have entered into a “multi-year deal for $ 210 million” with TSM. As part of this deal, FTX has secured the naming rights to TSM, which will be known as “TSM FTX” with immediate effect.

In addition to the $ 210 million, each of TSM’s players and employees will receive $ 1 million in FTT, FTX’s cryptocurrency.

TSM says they want to continue investing the new funding in gaming and esports over the next 5 years. You plan to open offices in Asia, Europe and South America. They also want to promote the infrastructure and talent development.

The head of TSM, Andy “Reginald” Dinh, explains in the press release how great and innovative he thinks the head of FTX, Sam Bankman-Fried, and how important the deal is for TSM.

How to sell this to the fans: A video parodies the character of “Luis” (Michael Peña) from the Marvel films “Ant-Man” and his unique narrative style (via youtube).

The gag is that a complex story is told in nested flashbacks, with all the characters gesticulating wildly while the narrator speaks about it in his own voice, each character sounds exactly like the narrator and actually behaves atypically.

In the end, the story boils down to a single sentence: “We’re changing the name.”

The video uses the typical “words” of the “WallstreetBets” generation:

READ  Problems with new boats from Doeksen: "It is precisely because they are so new"

In the video, some of the stars and players from TSM have their guest appearances: For example, you can see “PowerofEvil”, the German midlaner from TSM.

This is what Riot Games says: The operator of LoL and Valorant, Riot Games, has made its own position on the deal clear in a statement.

The E-Sports boss for North America, Chris Greeley, tells the US side Dotesports:

“The TSM and FTX sponsorship deal does not violate the LCS sponsorship rules; but a crypto exchange falls under the category of sponsors, which is restricted. As a result, TSM is not allowed to use its new name and FTX corporate advertising on jerseys in the LCS or at any other Riot Games esports events in North America. “

This is how TSM reacts: The head of TSM says the deal would exclude the use of the name and jerseys in the official streams of Valorant and League of Legends. But FTX remains the sponsor of the LoL team and the Valorant teams from TSM.

The players would therefore wear the new name in their own content, in live streaming, on social media platforms and at personal events.

That already has more visibility than the official stream from Riot Games.

Cryptocurrencies are currently a huge topic among the biggest influencers in gaming and also among esports people: