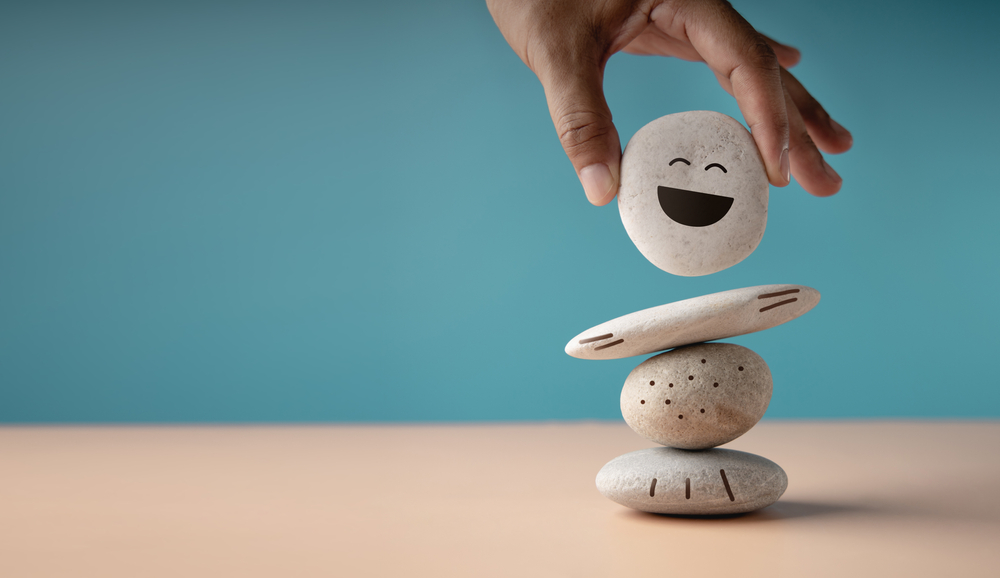 Try These 6 Science-Backed Secrets to Happiness

In 1938, at the end of the Great Depression, scientists at Harvard University started tracking the health of 724 individuals, a combination of Harvard sophomores and low-income teenage boys in Boston. The goal was simple enough: Follow the participants’ lives — from childhood woes to their final days — in order to learn what makes a person happy and healthy.

Today, 85 years later, the Harvard Study of Adult Development is considered one of the world’s longest-running studies of adult life and human happiness. During that time, the researchers collected detailed personal information alongside a trove of data from the participants, including DNA samples and brain scans, as the study’s scope expanded to include more than 1,300 offspring of the original subjects.

Over the course of nine decades (and three generations), one key finding emerged: Close relationshipsnot wealth or fame or even IQ, are the secret ingredient for a happy life.

“The surprising finding is that our relationships and how happy we are in our relationships has a powerful influence on our health,” said Robert Waldinger, the study’s current director and a professor of psychiatry at Harvard Medical School, in an article in the Harvard Gazette. “Taking care of your body is important, but tending to your relationships is a form of self-care, too. That, I think, is the revelation.”

Turns out, there’s plenty that research can reveal about the pursuit of happiness — and the best ways to secure some for yourself.

The Harvard study isn’t the only time that scientists have found a link between happiness and the strength of our bonds. An ever-growing body of research shows that people who have close-knit connections live longerare better protected against stress and depression and even less susceptible to inflammation and disease. A meta-analysis on social support and longevity, published in Frontiers in Psychology in 2021, found “highly consistent evidence accumulated over the past 60 years” that social support can help people live longer, healthier lives.

These benefits span all types of relationships, from friends and family to coworkers and romantic partners. And when it comes to romantic ties, it might be worth taking the time to identify you and your partner’s love languages — or the way that you each prefer to receive love: A study published in the journal PLoS One in 2022 found that people in satisfied relationships express love the way their partners prefer to receive it. In short, learning each other’s love languages can boost the strength of your relationship.

Yes, your kindergarten teacher was right all along. In fact, lending a hand to someone in need can actually benefit your own physical and mental health. Researchers at the University of Oxford found that participants who performed daily acts of kindness for a week — like helping a neighbor, paying for someone’s movie ticket or writing a thank you card — received a bump in happiness, according to a study published in 2019 in The Journal of Social Psychology. Beyond that, the scientists observed that the more kind acts a person performed, the happier they felt.

Being kind can have measurable impacts on the body, as well. In addition to boosting the neurotransmitters in our brains that make us feel good, like serotonin and dopamine, random acts of kindness can reduce levels of the stress hormone cortisoltoo.

3. Surround Yourself with Happy People

Modern research has shown that our emotions influence those around usincluding happiness. Scientists found that those who associate themselves with cheerful people have a happier demeanor — and, as a result, a better sense of overall wellbeing, according to a longitudinal study conducted over 20 years in collaboration with the Framingham Heart Study.

Read More: Why Are Emotions Contagious?

In short, as famously told in Charles Dickens’ A Christmas Carol: “There is nothing in the world so irresistibly contagious as laughter and good humor.”

It’s more than just a trendy fad — and it’s no secret among scientists that giving thanks can alter your brain’s neurochemistryreleasing the mood-boosting neurotransmitters serotonin and dopamine. Plus, regularly engaging in a gratitude practice, like keeping a journal, can actually strengthen those neural pathways. Scientists studying psychological wellbeing among nurses found that practicing gratitude consistently resulted in less fatigue, fewer sick days and greater job satisfaction, according to a study published in the International Journal of Workplace Health Management.

And, if nothing else, it may help us overcome our hard-wired negativity biasor the psychological tendency to focus on negative events instead of positive ones. Surely that’s something to be grateful for, right?

Charles Darwin was one of the first to suggest that emotions could be altered by the facial muscles’ activity — a concept known as the facial feedback hypothesis. “The free expression by outward signs of an emotion intensifies it,” he wrote in 1872. And recent research backs up Darwin’s hypothesis: Scientists found that the mere action of forming your facial muscles into a smile (even if you don’t feel particularly happy) can elicit positive emotions and lift your mood, according to a 2020 study.

Other research backs up this feedback loop, too. In a surprising twist, researchers at the University of Cardiff in Wales found that people who received cosmetic Botox injections — and were therefore limited in their ability to frown — reported being happier, in general, than those who could grimace without restrictions.

In other words: Fake it till you make it!

6. Look for Daily Experiences of Awe

We’ve all felt it. Maybe it was prompted by the first time you stood in a grove of redwood trees, mouth agape. Or when you had your mind blown by a gnarly guitar solo at a rock concert. It could even have been inspired by a particularly soulful poem, play or piece of art.

Whatever form it takes, a growing body of research suggests that experiencing awe can enhance our health and happiness. And you don’t even have to shell out for a trip to Paris or the Grand Canyon to reap those rewards. Researchers found that participants who read a short, awe-inspiring story about seeing Paris from atop the Eiffel Tower felt greater satisfaction in that moment than people who read a story about seeing a landscape from high up.

Plus, cultivating awe might even help you nurture those all-important social bonds — and feel more connected to humanity in general. An international team of researchers conducted a series of experiments that showed experiences of awe actually shrink our own sense of self-importance. This new mindset — what the scientists dubbed the “small self” perspective — appears to aid us in forming social groups.

Read More: Why You Should Visit National Parks After Dark