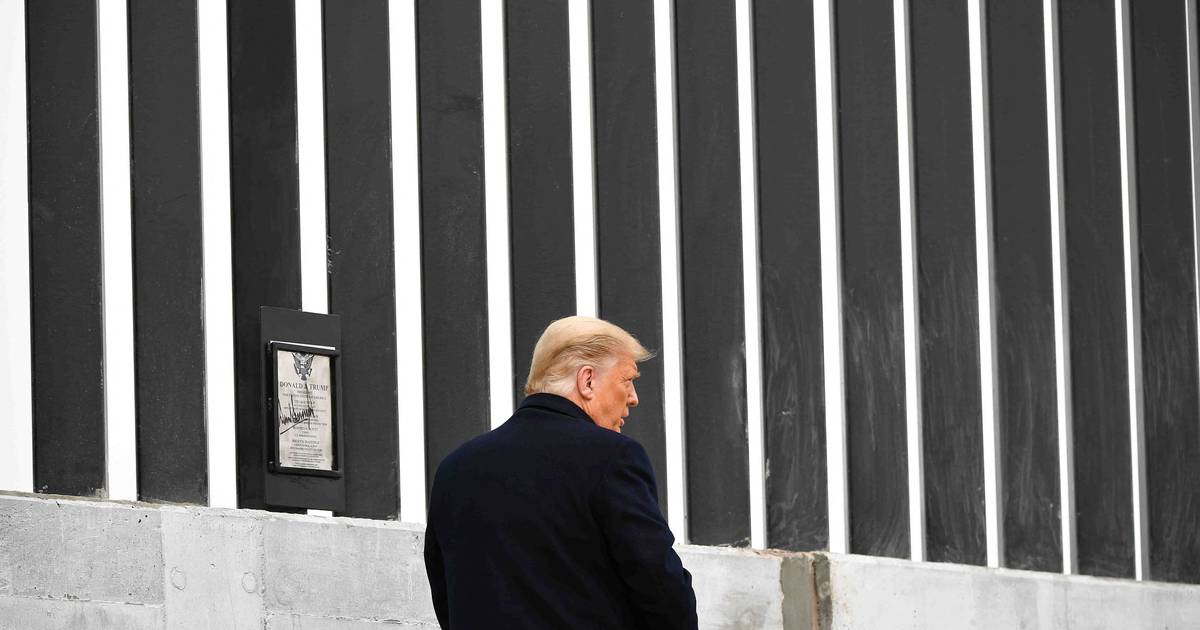 Former US President Donald Trump plans to visit the United States’ southern border with Mexico on June 30. He does this at the invitation of Texas Governor Greg Abbott.

Trump’s successor Joe Biden, as one of his first policy acts in January, suspended funding for the construction of massive border fences. There are already stretches of wall and fence along the 3,200-kilometer southern border of the US, but Trump pledged to build more fences during his 2016 election campaign. This would stop more immigrants from entering the US, Trump said.

Abbott announced last week that he would continue to build the wall in his own state regardless of the Washington administration’s plans. It is not known how he intends to finance this. The governor is among a group of Republicans who accuse Biden of causing a crisis at the border with his migration policy, which is more liberal than Trump’s.

Trump described the border area as a “disaster area” in his communication about the visit.