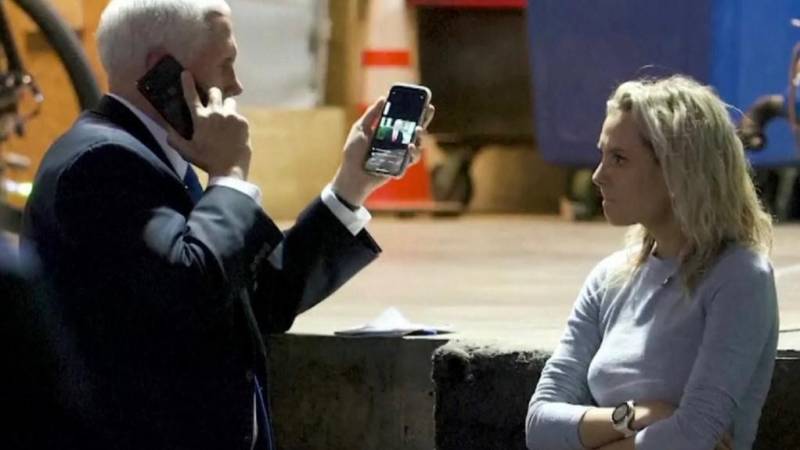 The third House hearing on the unrest focused on the legal trick with which Trump had wanted to stay in power despite the lost elections. Pence had a leading role in this: he had to refuse to ratify the official victory of Democrat Joe Biden, after which Congress could still designate Trump as the winner.

Pence officials testified that Vice President Trump had said several times beforehand that this procedure was unconstitutional and that he would not cooperate. “The law, history and — let’s face it — common sense offered no justification for giving the vice president this power,” concluded a top adviser to Pence.

Although Pence also let Trump know this several times, the president kept hinting that his trick could work. “I just hope Mike Pence does the right thing,” he told White House supporters that day.

“Donald Trump sent the mob after him,” Democratic Chairman Thompson concluded in the hearing, especially since an earlier version of Trump’s speech that day initially didn’t say a word about Pence.

Pence’s associates were furious at the president’s stirring up of the crowd. When hundreds of people stormed the Congress Building just hours later, there were loud chants for Mike Pence to be hanged. Security guards managed to get him out just in time: at one point the angry mob had approached Pence within about 40 feet.

Photos not previously released showed Pence taking refuge with his wife, daughter and associates in the parking garage in the Capitol’s catacombs.