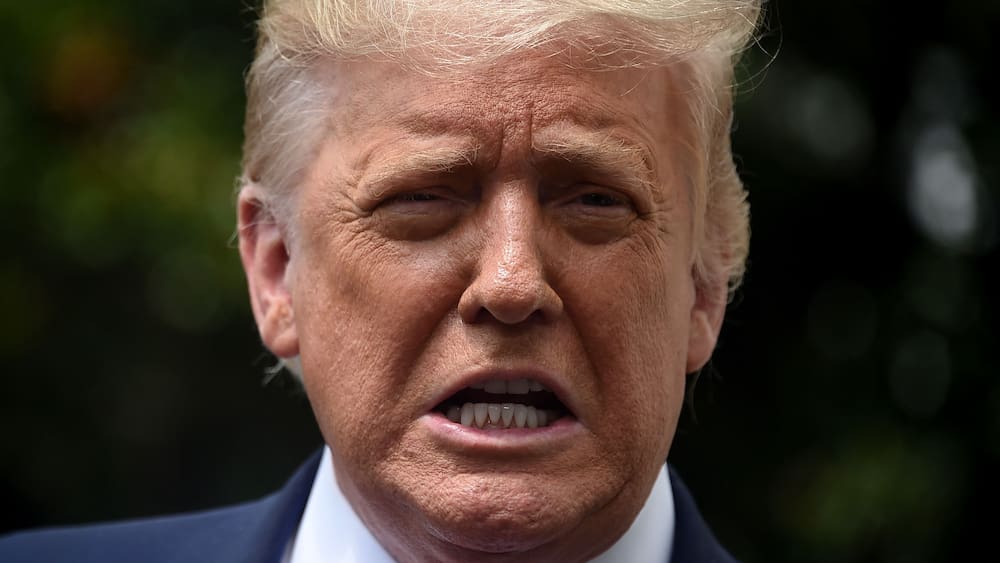 Donald Trump would have very good reasons not to speak to Michael Wolff. He did it anyway – for the attention. Now the investigative journalist is presenting his third Trump book, “Landslide” (German edition: “77 days”), which is primarily about election fraud lies and the storming of the Capitol.

“Nobody around him believed that he had won the election,” Wolff said in an interview with “Spiegel”. But after the election, his employees in the White House would have “only ever wanted to bring him good news”. “And suddenly everyone was telling him that they had heard through ‘unofficial channels’ that Merkel, Macron and Boris Johnson supported his challenge to the election defeat.”

Trump considers Merkel to be his “big fan”

Wolff spoke to Trump about Merkel at a meeting in Mar-a-Lago, “because I expected him to say terrible things about her. I thought to myself: Oh, that will be well received on the German market. But then he said: ‘No, no, no: Angela, she is really a big fan.’

Wolff describes Trump as incapacitated. “It is dangerous because he is insane, lives in a completely different reality and still manages to drag a good part of the country with him.” He still doesn’t understand the Capitol storm. He calls his fanatical followers “the great unwashed”.

The ex-president wants attention – no matter who

Trump has lived in Mar-a-Lago since the end of his tenure. According to Wolff, there he conducts his business in the middle of the lobby. In the evening he holds court on the terrace every evening: “A small red rope separates the area where he and Melania sit. It’s not really a dinner, the two are more like the bride and groom at a wedding party. People come and kiss his ring, figuratively speaking, while he keeps monologues all the time. “

Trump doesn’t care who he’s talking to. «Anyone standing in front of him will get it. I too became a prop: Michael Wolff, the greatest writer in the world, blah blah blah. “

«He asked everyone: Will she unpack?

Wolff was surprised at how “great” Trump looked: “Most presidents look really older afterwards, as if they had had a very hard time. Trump looked fantastic. “

He also noticed Trump’s interest in the imprisoned Ghislaine Maxwell (59), ex-girlfriend of the sex offender Jeffrey Epstein († 66): «He asked everyone: Will she betray anyone? What will she say Will she unpack? ” According to Wolff’s sources, Trump believed Epstein was murdered in prison and did not commit suicide. However, he was unable to personally address the issue with the ex-president. (kin)