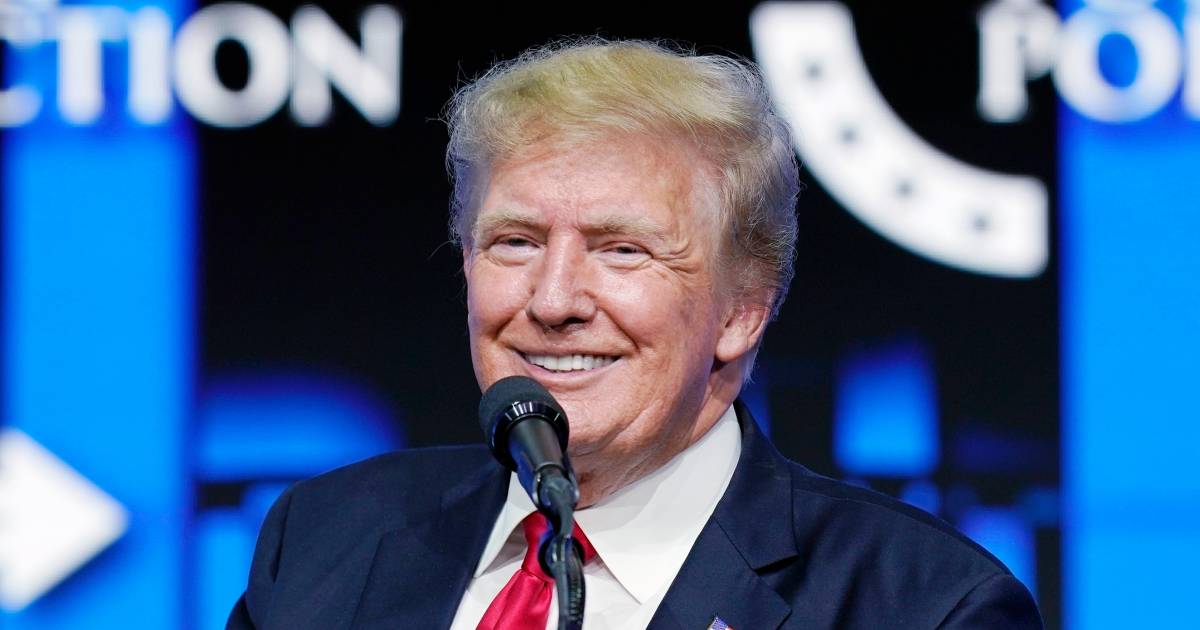 Former US President Donald Trump has abruptly ended an interview with public radio station NPR after critical questions about his unproven claim that he fraudulently lost the presidential election to Democrat Joe Biden.

NPR says the station tried for six years to arrange the interview, but it was always denied by Trump’s team. He turned out to be willing to speak to the station this week. The interview was supposed to last fifteen minutes, but it didn’t get that far. Trump called the studio and hung up after about nine minutes.

The recording released by NPR shows Trump making the unproven claim that his rival won by cheating. “Do you really believe Biden got 80 million votes? I don’t believe it,” said an angry Trump, who believed “nobody” showed up at his opponent’s campaign rallies. “But suddenly he got 80 million votes. Nobody believes that.”

Interviewer Steve Inskeep wanted to know from Trump whether he will only support candidates in the US in elections who share his theory of electoral fraud. Trump then noted that candidates “who are smart” will support him, citing the example of Kari Lake. She wants to run for governor in Arizona on behalf of the Republicans and spreads the theories of Trump and his followers.

Inskeep then tried to ask another question, but Trump had clearly had enough of the conversation. He thanked the interviewer and hung up.

No evidence has been found that Trump lost the election as a result of fraud. Trump’s own attorney general, William Barr, found no widespread vote fraud. Several judges and electoral commissions from different states also came to the same conclusion. The Department of Homeland Security also found no evidence.

The Associated Press news agency in December 2021 again investigated all reported cases of possible vote fraud in the six states whose results Trump is contesting. It concerns a total of 475 votes, a number that would not have made any difference to the outcome of the elections. The contested votes represent just 0.15 percent of Biden’s profit margin in those states that mattered.

Watch our most viewed news videos in the playlist below: