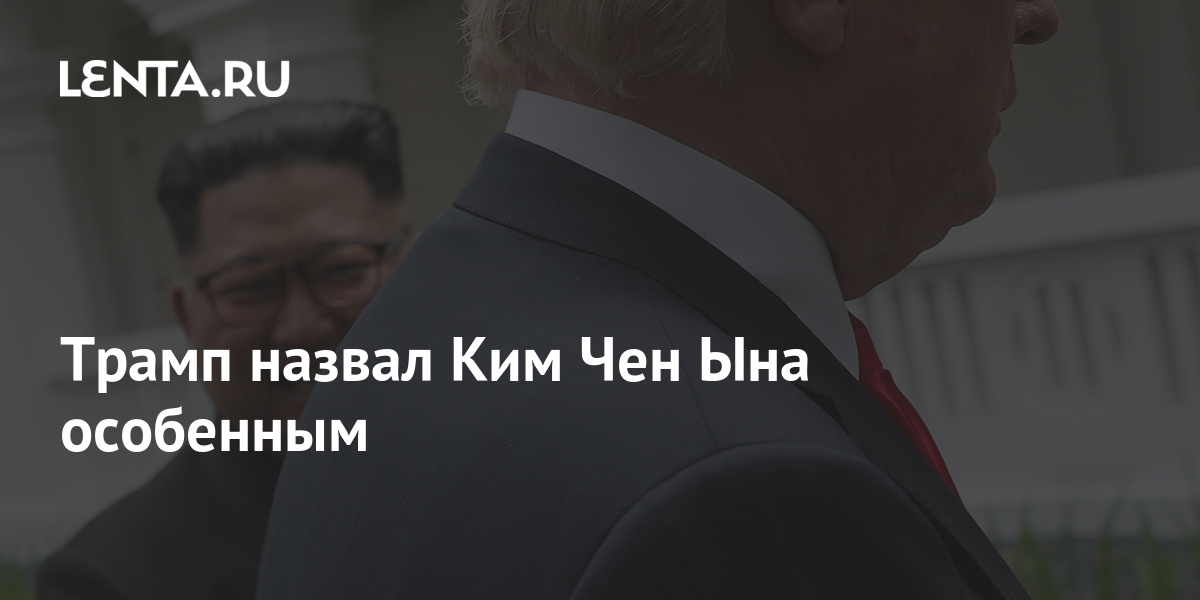 Former US President Donald Trump called the head of the DPRK Kim Jong-un special. This was reported by RIA Novosti.

“It started out a little tough, but we got along well, I liked him, he liked me,” the politician said at a Republican convention in North Carolina.

The former American leader also stressed that during his presidency, he stopped a war with North Korea, which seemed inevitable.

In August 2020, Trump said that he and the DPRK leader have a good relationship. The former American leader said that he is often asked if it is awful that he maintains good relations with the head of the DPRK. However, according to him, it is, on the contrary, wonderful. Trump also said that if he had not won the 2016 presidential election, a war would have started between the United States and North Korea, in which millions of people would have died.