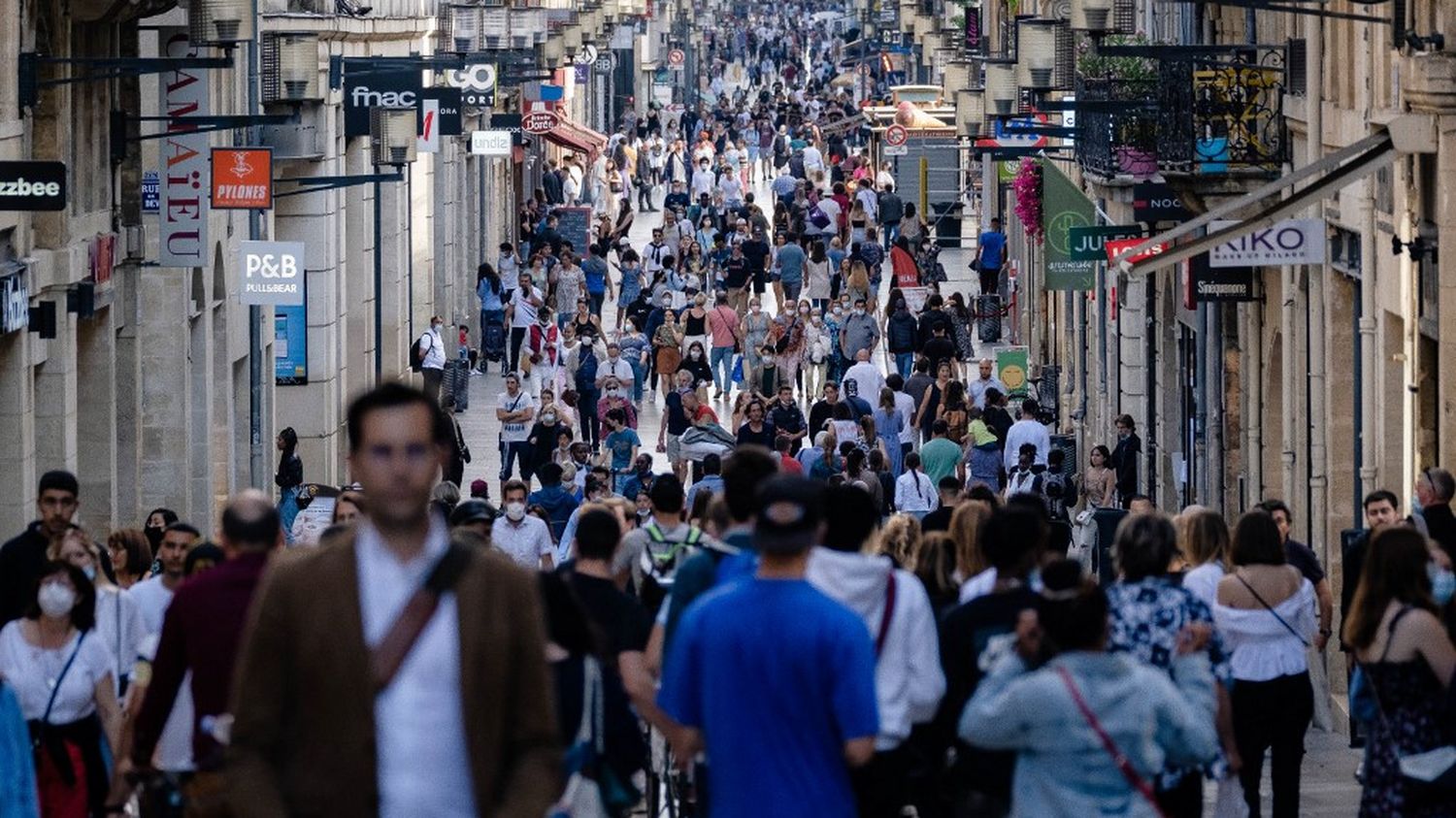 The Delta variant of Sars-CoV-2 is worrying authorities in many countries. Capable of spreading quickly, this mutation would prove to be as contagious as smallpox, according to infectious disease specialist Benjamin Davido. “We have this famous R0, the ability of a patient to infect other individuals, which is between 6 and 7, the figure we know for smallpox”, he said on July 8 on franceinfo.

This professor from the Raymond-Poincaré hospital in Garches (Hauts-de-Seine) repeated himself, the same day, on France 5. For him, this contagiousness encourages “vaccinate 90% of the population” for “lasting control” pandemic, just as we vaccinate ourselves to protect ourselves from a resurgence of smallpox.

#COVID19 : is the worst over? “If we place ourselves at the global level, I don’t think so.”
The explanations of the infectious disease specialist Benjamin Davido ⬇#VariantDelta #vaccination #cdanslair pic.twitter.com/n1FYW1YTQq

Is this doctor correct in making this comparison? Franceinfo’s True or Fake cell puts its assertion into perspective.

Benjamin Davido bases his remarks on the reproduction rate (or effective rate) of the Delta variant, the R0, which corresponds to the average number of people probably infected by an infected person. As a reminder, the R0 of the initial strain of Sars-CoV-2 is estimated at 3, according to the Institut Pasteur. In a context where no specific measures are applied, an infected person contaminates an average of three others.

For the Delta variant, “data from the United Kingdom allow to estimate that the transmissibility of the virus is increased by about 60% compared to the Alpha variant”, identified across the Channel, wrote the Scientific Council in its opinion of July 6 (PDF). However, the Alpha variant is approximately 50% more transmissible than the initial strain, ie an R0 of 4.5. If we continue the calculation, according to these data, the Delta variant has an R0 of 7.2.

A different estimate can be obtained based on a study published on June 17 in the scientific journal Eurosurveillance (in English). Researchers at the World Health Organization (WHO) write there that the Delta variant has a 97% higher contagiousness than the historical strain, or an R0 of almost 5.9.

For the Delta variant, specialists therefore agree around a figure around 6 or 7. Now let’s move on to smallpox. His R0 is estimated at 6, according to an article from the University of Oxford (in English). If we stick to this source, it seems relevant to compare the contagiousness of the Delta variant and that of smallpox.

The American epidemiologist Larry Brilliant, actor of the eradication of smallpox in the past, affirms that the Delta variant is clearly more contagious than this disease. As he writes on Twitter (in English), smallpox had an R0 between 3.5 and 4.5 in the 1970s, before it was officially declared eradicated by the WHO on May 8, 1980.

The R0 of smallpox is very variable, depending on the context, the period and the geographical area, explains Thibault Fiolet, doctoral student in public health at the University of Paris-Saclay. The estimate of the reproduction rate of this disease varies enormously from one study to another, between 1.5 and 20. Among the most recent data, however, it is between 3.5 and 6, according to an article by British researchers. published in the scientific journal Nature (in English), in 2001.

With these numbers dropping almost from single to double, how do you put the Delta variant into perspective? “The two diseases having different transmission methods, it seems risky to make comparisons”, says Professor Daniel Camus, infectious disease specialist at the Institut Pasteur in Lille. Same opinion for Alexandre Bleibtreu, infectious disease doctor at Pitié-Salpêtrière, in Paris. For him, the R0 of smallpox does not matter. The current concern must be the only contagiousness of the Delta variant.

Solicited, Benjamin Davido assumes to have made a connection between the Delta variant and smallpox to challenge the public. “Smallpox is known and speaks to the French population “, he defends himself.

“We have compared Covid-19 a lot to the flu. In the minds of some, it still is, when it is no longer comparable to the flu.”

Seasonal influenza has an estimated R0 of 2 or 3, much lower than that of the Delta variant. The latter is more “close to highly contagious diseases, which have R0s well above 5”, argues Benjamin Davido. This family includes smallpox but also measles, considered one of the most contagious diseases in humans. Its R0 is usually estimated between 12 and 18 but, again, wider differences can be observed depending on the situation, according to a study published in the medical journal The Lancet (in English), in 2017.

In summary, the R0 of a disease is a data to watch but is only one indicator among others, which must be interpreted with caution. For Professor Astrid Vabret, head of the virology department at Caen University Hospital, this can be summed up in two words: the reproduction rate is a “rude indicator”.