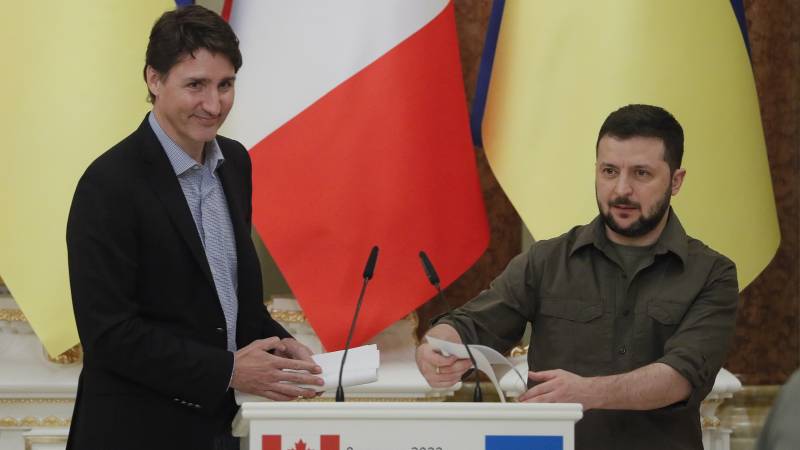 In a written statement, Russian President Putin has said the victory will be just like the one in 1945. By this he means the victory of the Soviet Union over Nazi Germany, which will be commemorated tomorrow in Russia.

“Today our soldiers, like their ancestors, are fighting shoulder to shoulder to liberate their homeland from the Nazis. This is done in the confidence that, as in 1945, the victory will be ours,” read the statement. statement shown on Russian television.

He also congratulated the inhabitants of the former Soviet republics of Azerbaijan, Armenia, Belarus, Kazakhstan, Kyrgyzstan, Moldova, Tajikistan, Turkmenistan, Uzbekistan, Abkhazia, and South Ossetia on the victory over Nazi Germany. He also congratulated residents of the pro-Russian Ukrainian regions of Donetsk and Luhansk and the rest of Ukraine. He also wished the Ukrainians peace and “a fair future”.

He emphasized again that it is the common duty to prevent the spread of Nazism. Since the start of the war in Ukraine, Putin has said he wants to “denazify” Ukraine.