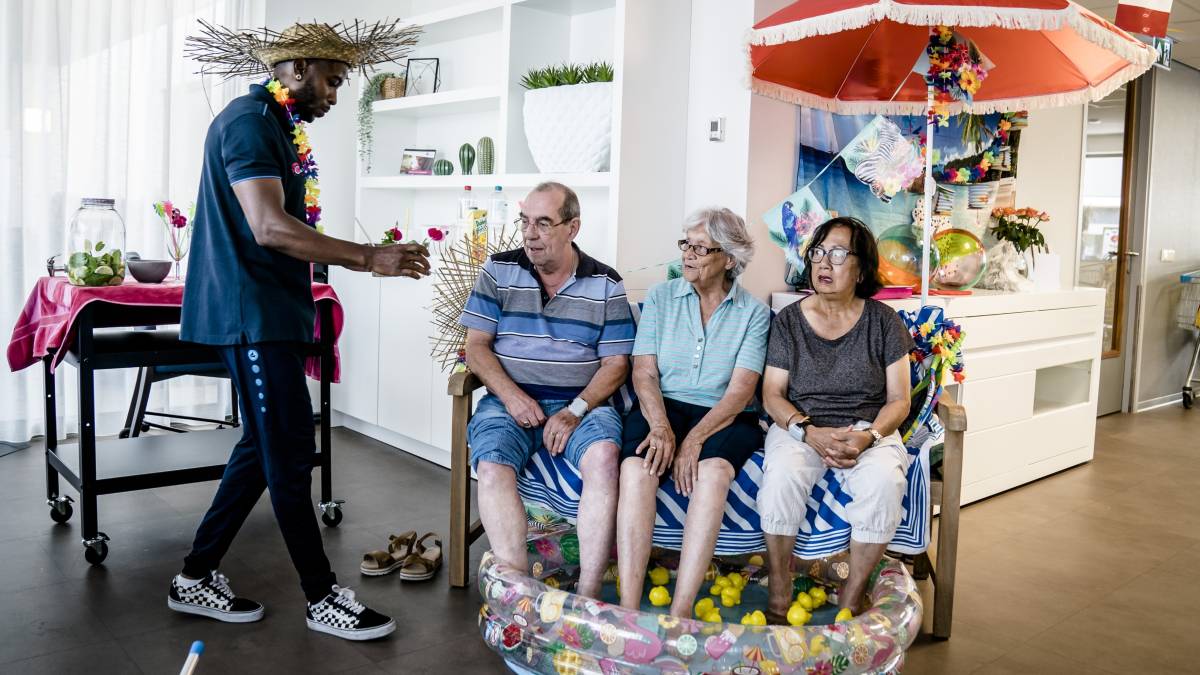 From today, the National Heat Plan applies throughout the Netherlands. With this, the health institute RIVM warns organizations and people working in healthcare about the persistent heat, so that appropriate measures can be taken.

There is a good chance of a nationwide heat wave in the coming days. For that, it has to be 25 degrees or more in De Bilt for five days in a row, with peaks of 30 degrees or more on three of those days.

Persistent heat poses a particular risk to the health of the elderly, people in care institutions, the chronically ill and people who are overweight, reports the RIVM.

But the institute stresses that when it’s hot for a longer period and the temperature rises, people in good health can also suffer from overheating or heat exhaustion. Symptoms such as vomiting, muscle cramps and dizziness may occur.

These risks are often underestimated, the Red Cross reports based on representative research among more than a thousand people. It shows that more than 80 percent think that the danger to themselves is not too bad.

Rijkswaterstaat has drawn up a heat protocol for a large part of the country: in Limburg, North Brabant, Zeeland, South Holland, North Holland, Utrecht and Gelderland. Stranded vehicles are removed extra quickly from the hot asphalt.

Road users are requested to bring water and an umbrella. The umbrella can provide protection from the sun in the event of a breakdown. The heat protocol applies during the hottest period of the day, which is from 10:00 to 20:00.

The heat plan will likely remain in effect until after the weekend.