The travel agencies in Austria are preparing for the summer.
© APA / ROLAND SCHLAGER

The travel agencies in Austria are in the starting blocks. Important for the freedom of travel are not only the rules in Austria, but also in the other travel countries.

After months of lockdown and exit restrictions, many people feel like going on vacation – at least in their minds. Stays in Austria have long been booked, but hardly any trips abroad. “We notice that there is interest, but people are waiting,” said WKÖ travel agency spokesman Gregor Kadanka in an interview with the APA. Those willing to travel are waiting for the new quarantine regulations and, if necessary, for their own corona vaccination.

“If everything works, we will perhaps be able to achieve 40 percent by 2019”, the professional association chairman in the Austrian Chamber of Commerce hopes that the bookings will start as soon as the vaccinations have progressed worldwide and the entry requirements into the respective country are clear. In January, February and March 2021, according to an industry survey, three quarters of the travel agencies still had 95 to 100 percent drop in bookings compared to the first quarter of the pre-crisis year 2019.

“The travel agency industry has had a terrible year – it has never been there, in terms of duration and global effects, nobody has seen it since the Second World War,” Kadanka said in retrospect. “At the moment, the prognosis is that we will gradually see a recovery – initially gradually in European countries.” You can see movement there now.

“The new opening ordinance will apply from May 19, but it is worthless unless a new border regime comes along at the same time,” emphasized the industry spokesman. The new entry regulation must come this week, because the accommodation providers also need a corresponding lead time. “The longer we wait, the more we mess up the season,” fears the chairman of the WKÖ trade association, to which over 2,300 companies (incoming offices, tour operators, travel agencies, etc.) belong.

Entry with quarantine not “livable”

The decisive factor are the entry conditions in both directions – once at the destination, once back at home. “Both must be viable – two quarantines are certainly not viable,” said Kadanka. Apart from a few exceptions such as South Korea, the Vatican or Iceland, you currently have to be in quarantine for ten days in Austria – “regardless of where you come back from abroad and regardless of whether you have been vaccinated, tested or recovered” – with the option of a free test after five days. “That prevents any kind of tourism,” admitted the chairman of the trade association. In the near future, the adapted regulation will enable quarantine-free entry into Austria for vaccinated persons three weeks after the first partial vaccination or for those who have recovered. “Negotiations are still ongoing.”

The new entry regulation was announced by Chancellor Sebastian Kurz (ÖVP) almost three weeks ago and should be on the table before May 19. “It has to come as soon as possible, otherwise we will unlock hotels and there will be no guests from abroad.” After all, 70 percent of hotel guests come from outside Austria. This is now the decisive step, “Kadanka would like a regulation” with the longest possible list of countries where one does not have to be in quarantine. “Other countries such as Greece or Italy are further along than Austria. Poland, Estonia and Iceland have their regulation even “for weeks”, Croatia too.

See also  “We are preparing our departure for Boston. I would like to stay in France but we don't speak the language."

When there is finally clarity here, the international bookings in the domestic travel agencies should also start. “As soon as I know how things are going when I am vaccinated, so that after the first vaccination I can actually go to Greece and back without having to be quarantined, then that will be reflected in specific bookings,” says Kadanka with certainty. “We estimate that by summer we will be ready for anyone who wants to be vaccinated.” In any case, the industry is already preparing for a significant revival of business.

“In mid-June, numerous destinations will open up – the airlines are now stocking up and throwing all their equipment into the summer, crews are being brought back from short-time work, and the aircraft will be given a full check-up after they have been idle,” said the travel agency spokesman. However, “it takes a few weeks” from the opening of the borders to the actual flight rotations.

“The question is, the Europeans get a uniform regulation,” said the industry spokesman with a view to the digital green passport. This is a technical aid that would simplify and accelerate the processing of vacationers. “If it doesn’t work, it will work,” said Kadanka pragmatically. “The decisive factor is that I can go to the country I want to go and I am sure that the easing will come in Italy and Greece, just like ours.”

In many countries the trend in the number of new infections is going “steeply down”. “Then there is the warm weather, then there will be more vaccinations,” says the industry expert, cautiously optimistic about summer. 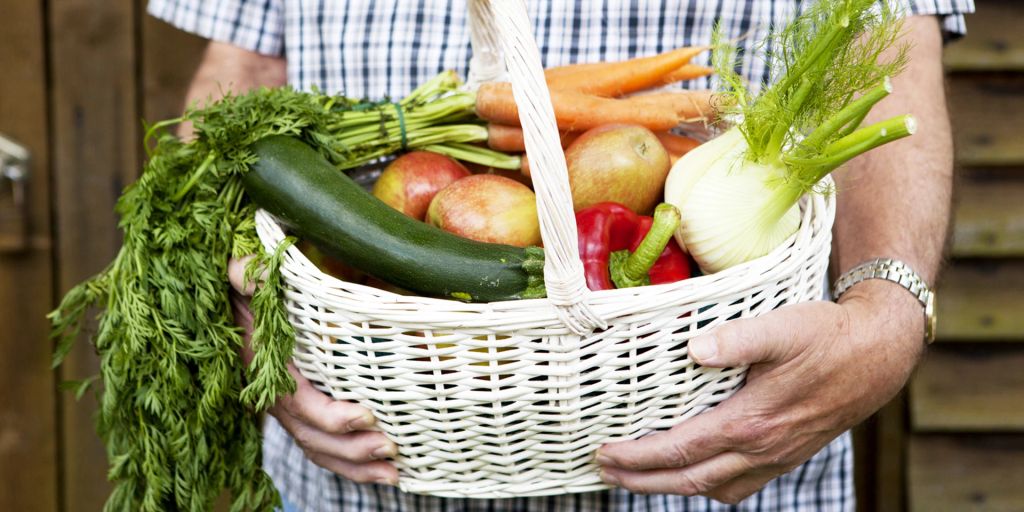