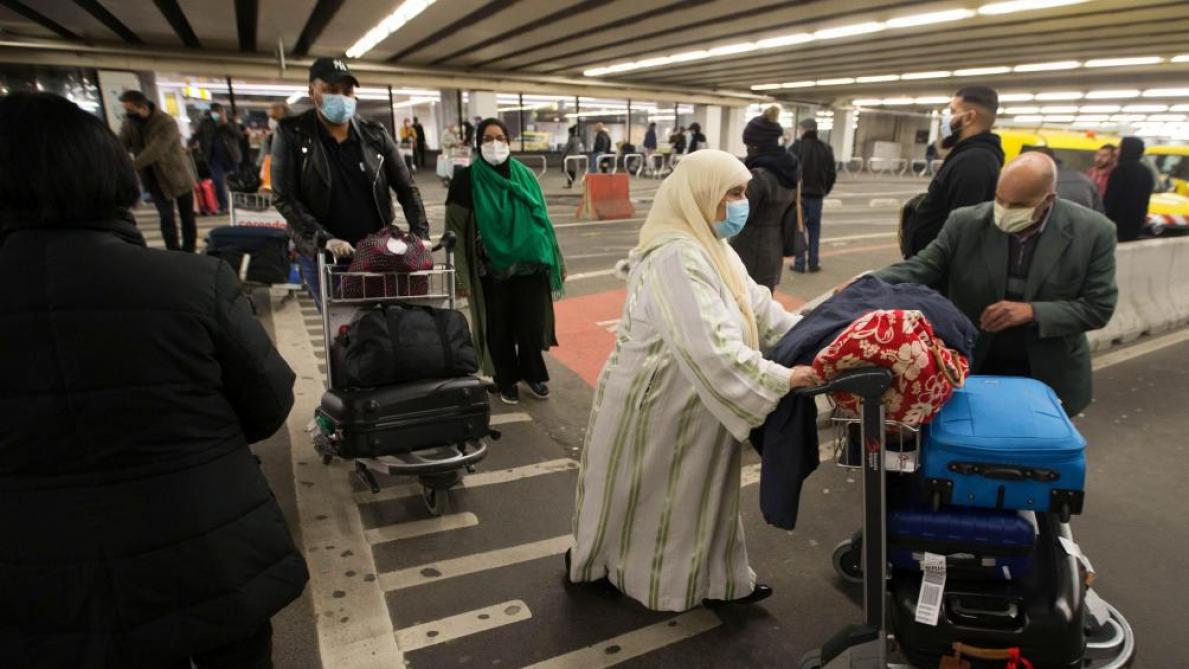 Two lists of countries have been established with different access rules.

LMorocco will once again open its borders to international travelers. Both the air tracks and the country’s ports will be accessible, the foreign minister said. However, these foreign visitors must be vaccinated against the coronavirus or present a negative PCR test.

People coming from countries where the epidemic figures are still very high or from countries which cannot present reliable figures, must also obtain a special permit in addition to the negative test to enter the country.

Two lists of countries have in fact been established with different access rules. List A includes “all countries with positive indicators”, including those of the European Union, while list B concerns 74 countries with “a spread of variants or the absence of precise statistics on the epidemiological situation”, among which India, Algeria, Argentina or South Africa, according to a press release from the Moroccan Ministry of Foreign Affairs.

Travelers arriving from List A countries, whether Moroccan or not, must have a vaccination certificate and / or a negative PCR result of less than 48 hours.

Those from countries on list B must have exceptional authorizations, a negative PCR test of less than 48 hours and undergo a 10-day medical isolation once there. The two lists will be updated “regularly at least twice a month as needed,” the statement said.

READ  Video. The number of the duo Tebboune-Chengriha at the bedside of Brahim Ghali