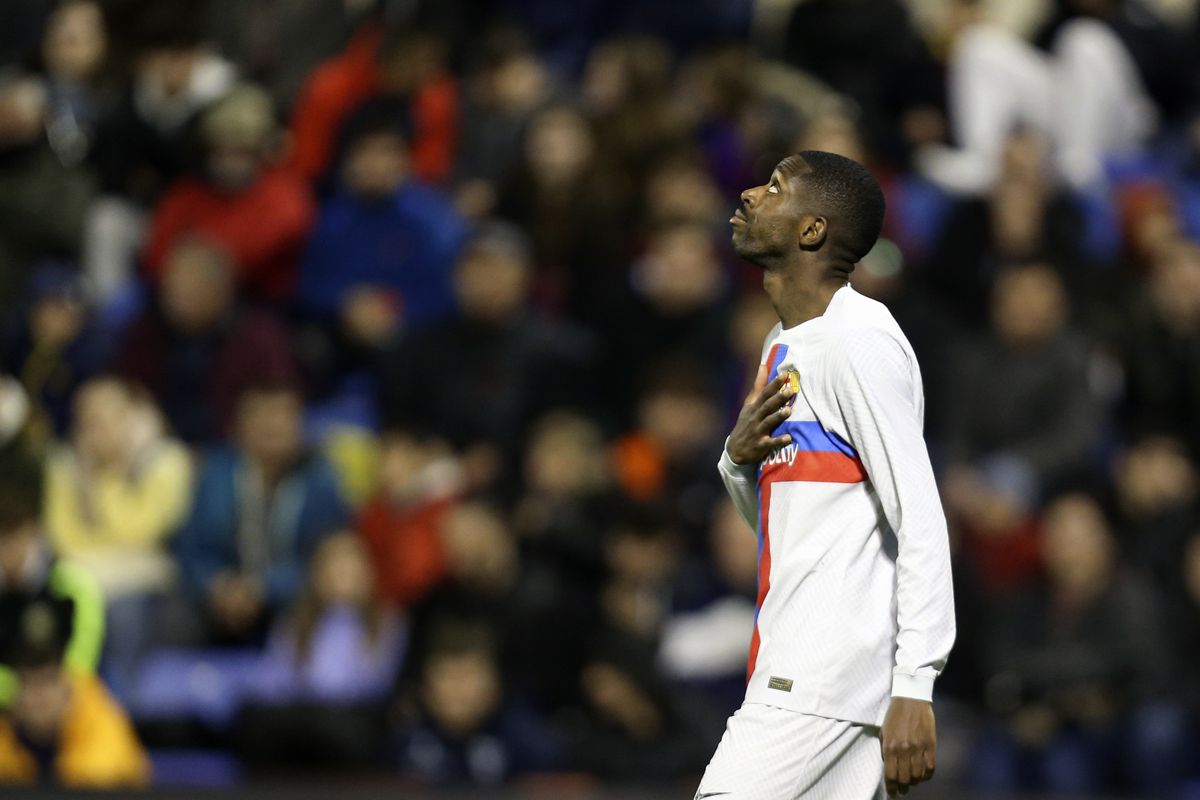 Transfer window diary (05/01): towards a new Dembélé saga at Barça?

Information not to be missed:

– At the club for more than five years, Neymar could leave PSG this summer. The Parisians could agree to part with it to reduce their payroll.

– The transfer ofEnzo Fernandez is still far from complete. After a third meeting, the leaders of Chelsea and those of Benfica have still not managed to reach an agreement. The Lisbon people are intransigent: either the Blues pay the release clause of 120 million, or the deal is not made.

– 10:19 p.m. Brüls signs for Zulte Waregem! “I am very happy that Essevee gave me the confidence and the opportunity to sign here,” Brüls, 34, said in a first reaction to the club’s website. “Now it’s up to me to show myself on the pitch. We have a clear objective and we will go all the way.” Brüls should bring creativity into the midfield on the Gaverbeek side. The German-speaker has scored 10 goals and provided 11 assists in 68 games over the past two years at STVV.

– 8:40 p.m.: As explained earlier in the day, Magellan is no longer an Ajax player. And, as expected, he signed a contract in favor of Elche.

– 7:35 p.m.: Towards a new saga Ousmane Dembele ? After having extended his contract last summer for two years, the French striker will already have to renegotiate his lease which comes to an end in 2024. This is what Joan Laporta said in a long interview given to Cadena SER . “Dembélé is not for sale, he is one of the most important players we have. One of the pillars of the team. It’s a flash. We will discuss the new deal with Ousmane Dembélé in the coming months. He is excellent.” Often injured in the past, “Dembouz” still struggles to maintain true continuity in his performances. Even if he has progressed in this area. Barca’s president will have to act fast because there is a clause in his current contract which states that he can leave against a compensation of 50 million euros.

– 7:00 p.m.: A former Genk player continues his adventure in the USA. It is Chris Mavinga. At 31, the one who almost broke the career of Mehdi Carcela on a poorly controlled tackle signed on the LA Galaxy side. He was out of contract in Toronto.

– 6:35 p.m.: Orsic will try his luck in England! The striker, who has been a hit with Dinamo Zagreb for several seasons in Croatia, will undergo his medical examination at Southampton according to Sky Sports. No amount has yet been mentioned.