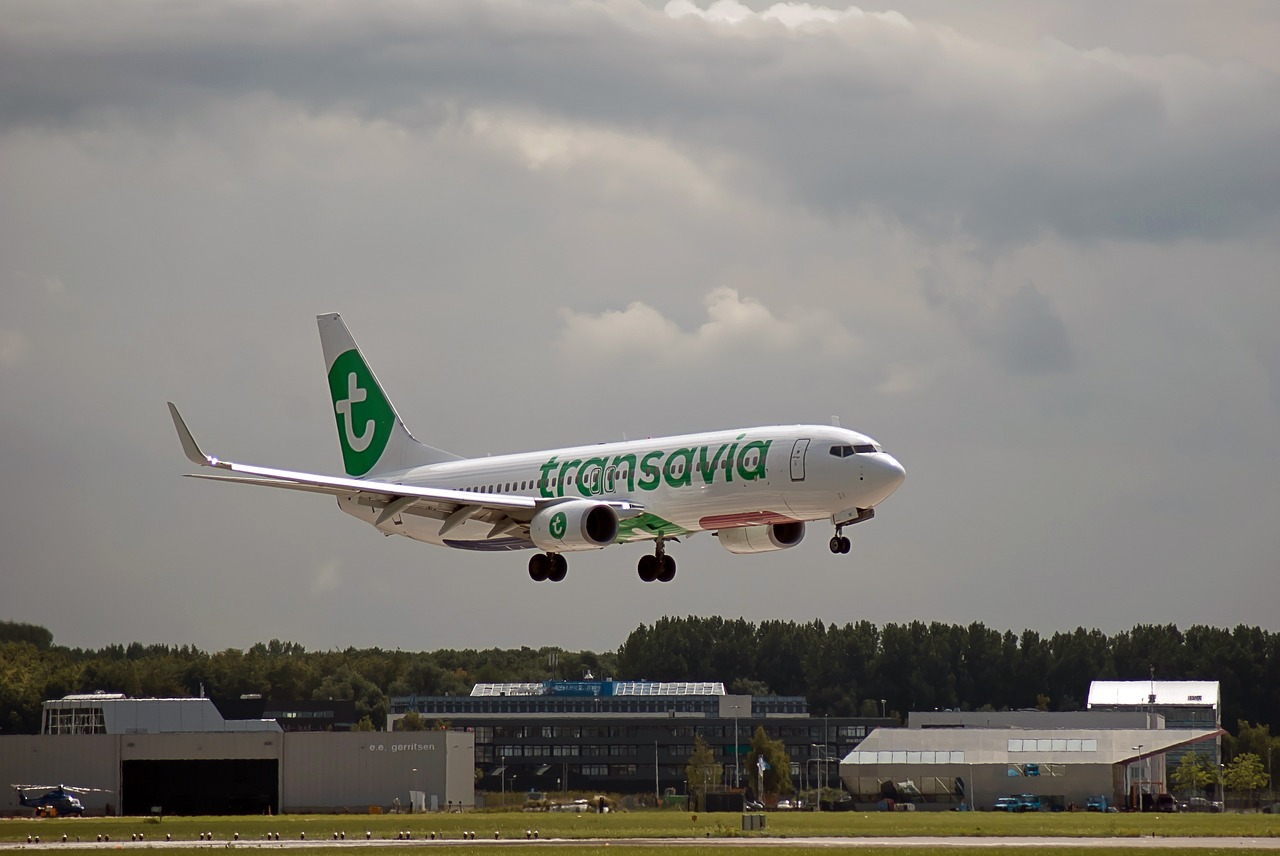 Transavia forced to cancel flights to Morocco this summer

Usually, the number of flights increases during the summer period which is commonly called the high season, the one that drains the most demand in the year.

Airlines are expanding their offerings, calling on seasonal employees and often resorting to chartering planes to meet demand during the summer period.

This will not be the case for Transavia Netherlands, the Dutch branch of the company low cost subsidiary of the KLM group.

Indeed, Transavia Netherlands was forced to announce the cancellation of many of its flights for the summer, particularly to several countries including Morocco, reports Le Petit journal Moroccan this Thursday, May 26.

In total, 500 flights will be removed from the airline’s program low cost, all destinations combined, which takes a serious hit in the middle of summer when companies are generally filling up.

The reason for these cancellations is the lack of cabin crew. The company is experiencing a staff drain and is forced to skip 500 flights for this summer.

The cabin crew deficit is behind 2 % flights canceled during the period from April to October against 0.5 % for the same period in 2019. The figure is given by the spokesperson for Transavia in a statement granted to RTL.

transavia Netherlands is not the only company experiencing this problem. Tui Fly, compagnie belgian airline low cost also suffers from this situation.

A large part of the flight personnel of these two companies would have a preference for the KLM company which offers more advantageous working conditions, specifies the Dutch press, quoted by the Petit Moroccan newspaper.

« The working and rest times of these two companies are much less favorable than at KLM. Transavia is a subsidiary of KLM, but it’s a low-cost airline and they have different employment conditions “, explains a member of the union FNV Aviation.