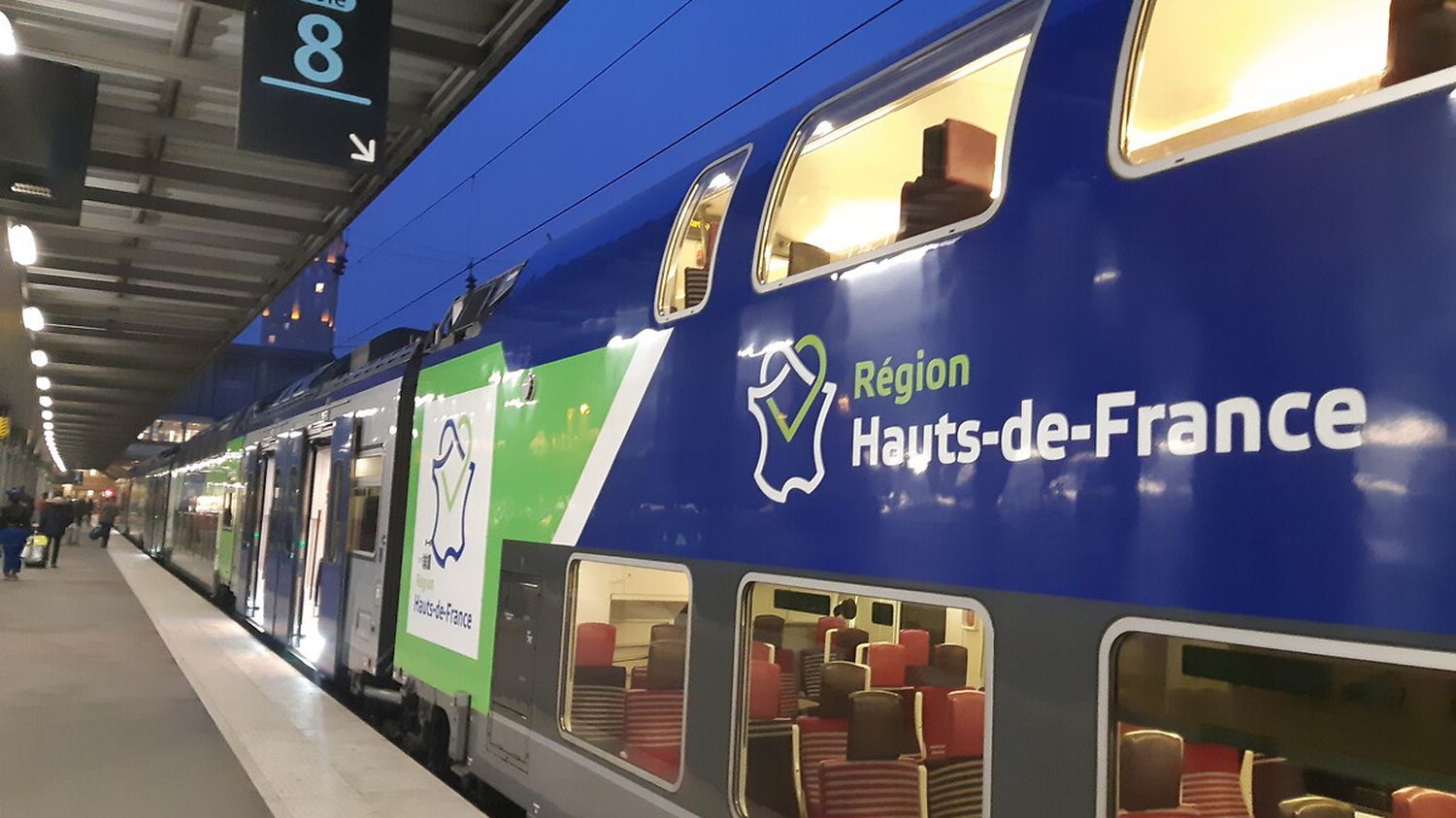 Trains delayed or canceled because of Covid-19: the exasperation of travelers on the TER Amiens line

It is 6:34 am at Amiens station and quite a few people board the TER towards Paris. This time it is not late and has not been deleted. And this is exceptional: Hauts-de-France has the highest rate of delay and cancellation in France. Suffice to say that the wave of Covid does not help matters, forcing the SNCF to reduce its traffic. And the cascading cancellations irritate users.

Dimitri, 29, “has been on this line for 4 years“. “Since the beginning of the year it’s been a disaster, he testifies. We often have trains that are canceled or they are short trains so it’s really crowded. Last week, we didn’t have a day without a delay, it’s all the time on this line. ” François, who works “in the legal” and daily user, confirms: “Me, it puts me in a state of regular stress. It’s mostly delays, consequent delays that annoy me. It gets worse”.

It is for this reason in particular that several user associations were formed. Mathieu Dausse, who goes up to Saint-Just-en-Chaussée station, is part of the collective “The SNCF will kill me”. He blames the railway group: “As a monthly subscriber, I find that we pay twice. We pay through our taxes. It’s still 500 million euros a year. And then next to that, we have a subscription, which is not available. “

“I pay 169 euros per month to travel from Saint-Just to Paris and I find that we are not getting our money’s worth.”

The region which pays half a billion euros each year to the SNCF is on the same line. She therefore decided to stop paying her subsidies, as Franck Dhersin, vice-president of the Hauts de France in charge of transport, tells Franceinfo: “The Covid is doing a lot of damage right now. It was not going well before the beginning of January. Obviously, it is even worse at the moment so we decided not to pay in January. We did not pay in December, 44 million euros. We do not pay in January. “

A meeting between the elected representative and the director of the TER is scheduled for January 18 announces Franck Dhersin: “They made a number of promises to us, so we’re going to see if those promises move forward.” And indeed, the SCNF which recognizes a “regularity below the target, a sharp increase in the number of train cancellations and a reduced stock of equipment “ promised reinforcements “human and material “.