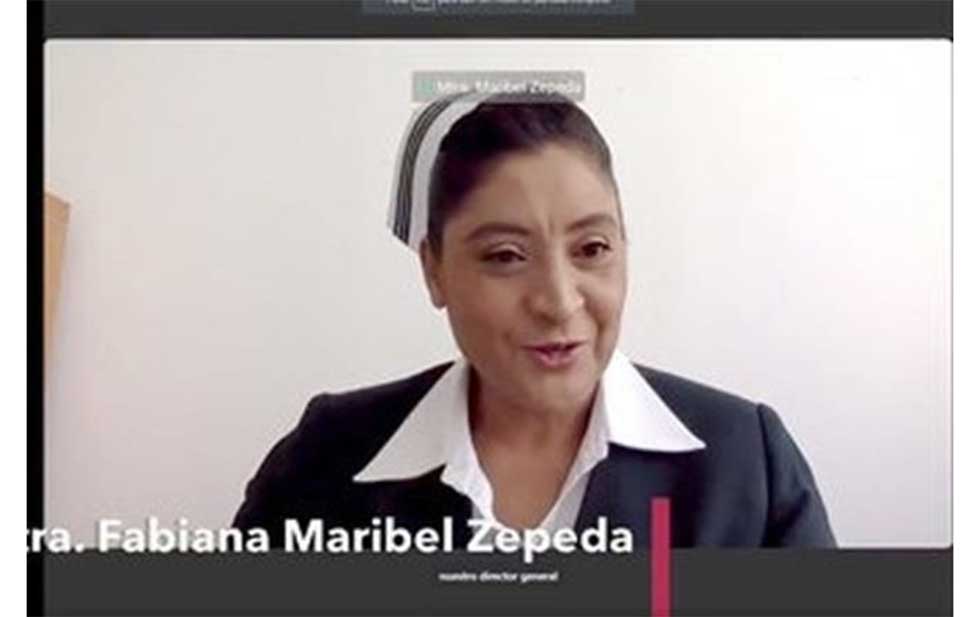 Mexico City.- With the aim of reinforcing the care and prevention strategy against monkeypox in Mexico, experts from institutions in the health sector held the “Information session on monkeypox in Mexico” online for medical professionals.

During the open talk, the director of Epidemiological Surveillance of Communicable Diseases in the General Directorate of Epidemiology, Santa Elizabeth Ceballos Liceaga, presented the epidemiological panorama in Mexico, and reported that the registered cases have occurred mostly in men.

He specified that as of August 1, 2022, there were 236 reported cases of what is also called monkeypox, of which 91 were confirmed, and of these, one case was confirmed in the United States by the Centers for Control and Prevention. of Diseases, with a history of stay in Puerto Vallarta, Jalisco, during its ineffective period of transmission. While 50 have been study cases, and 95 were discarded.

The official indicated that no deaths have been registered, and cases have been confirmed in 15 states of the republic.

For her part, the general director of the National Center for the Prevention and Control of HIV and AIDS (Censida), Alethse de la Torre Rosas, recalled the integration of a working group in which 16 institutions participate, which generates information useful for health personnel.

He stressed that the transmission mechanisms known so far include close contact with a person with the virus, skin-to-skin or sexual contact, and inhalation of respiratory droplets from people in the infectious period.

The head of Nursing at the Mexican Institute of Social Security (IMSS), Fabiana Maribel Zepeda, invited medical personnel and citizens to maintain the prevention measures established since the start of the Covid-19 pandemic, such as surface disinfection, correct use of face masks and hand hygiene.

The general director of Health Promotion, Ricardo Cortés Alcalá, detailed the content of the official page on monkeypox, viruela.salud.gob.mx, which is a useful tool to find in one place the necessary information for health professionals. health and people interested in the subject, including the medical care guide, epidemiological notices and technical reports issued by the Ministry of Health.

In the virtual session, the dermatologist of the Salvador Zubirán National Institute of Medical Sciences and Nutrition (INCMNSZ), Karla Michelle Gatica Torres, showed the clinical evolution of monkeypox lesions and how to identify it in medical practice, as well as the importance of differential diagnosis with sexually transmitted infections.

In addition to the one coordinated by Censida and the General Directorate for Health Promotion, experts from the Institute of Security and Social Services for State Workers (Issste) also participated, as well as community leaders.