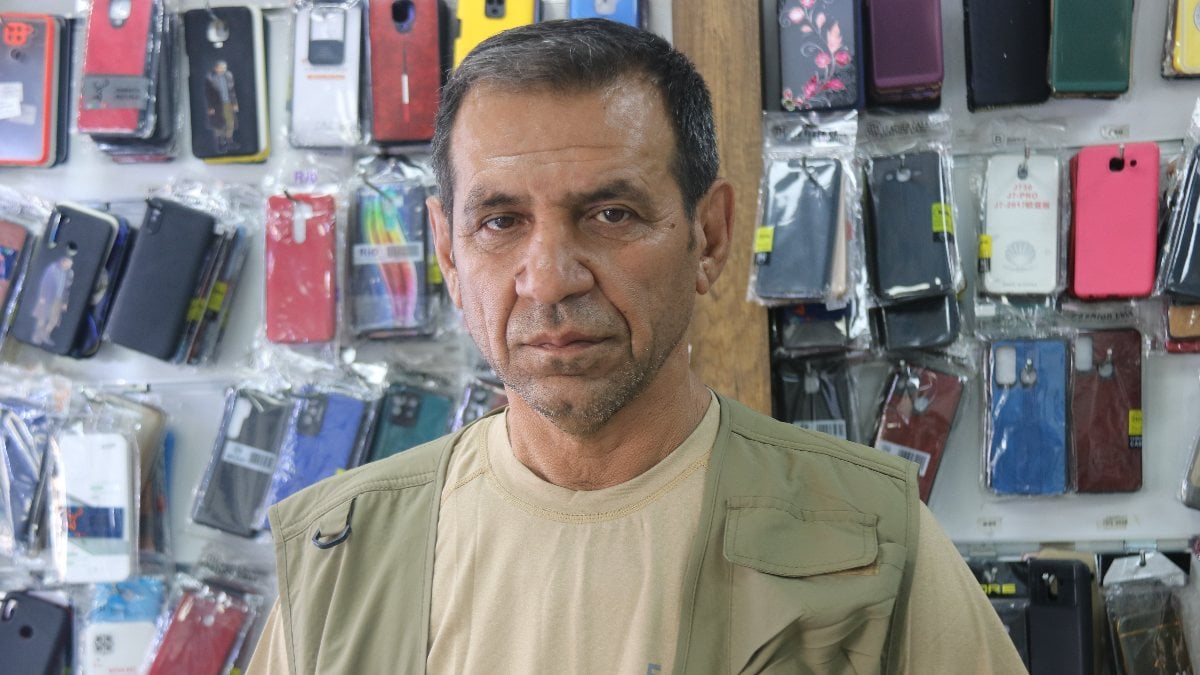 Tradesmen, fed up with thieves in Diyarbakır, put their shop up for sale.

The shopkeeper, who was robbed many times because of the thieves who entered the telephone shop, decided to put the workplace up for sale because the penalties were insufficient.

Muhyettin Ateş, who has been a telephone shop for 10 years in Medina Boulevard Şeyh Şamil District of Diyarbakır’s Bağlar district, put his workplace up for sale when he was fed up with the thefts.

According to the news of İHA; The last day, a thief who came in like a customer took the phone on the counter and examined it.

A thief haunted your shop

The thief, who examined the phone and chatted at work for about half an hour, took the opportunity to turn his back on the citizen who was looking at the workplace at that time, and quickly left the shop and disappeared.

“Penalties are not a deterrent”

Ateş said that he has a friend at work and that he will look at the shop temporarily. “The citizen, who comes like a customer, is thinking of buying a phone. While looking at the phone, he takes advantage of the opportunity and runs away. A postpaid phone worth 3 thousand liras, with zero value. In 1.5 years, the shop was exploded and entered. Once there was an attempt. A normal theft. These are official Records. Plus 3 times of snatching, these are official records. And 3-4 phones were stolen. It happens not only in my shop, but also in many workplaces. Since the penalties are not a deterrent, people do not complain, thieves are released.” said.

Tired of thieves in Diyarbakır, tradesmen put their shop up for sale ViDEO

“I’m tired of thieves, I have no other choice, I’m selling the shop”

Ateş stated that there is a committee called reconciliation board in courthouses. “There can be no compromise with the thief. They need to receive a deterrent punishment. I became the plaintiff again. The police officers came and took statements, took the cabin records and footage. An arrangement should be made for the phone players as soon as possible. Theft phones are sold to phone players again. Not everyone will be able to open a workplace. People who buy it.” “There will be competent people. I have been making phone calls for over 10 years. We are tired of thieves now. If there is no regulation, we will quit this business. We will be idle, we have no other choice. Thieves take twice as much as we earn. I am fed up with thieves. I have no other choice, I’m selling the shop.” he said. 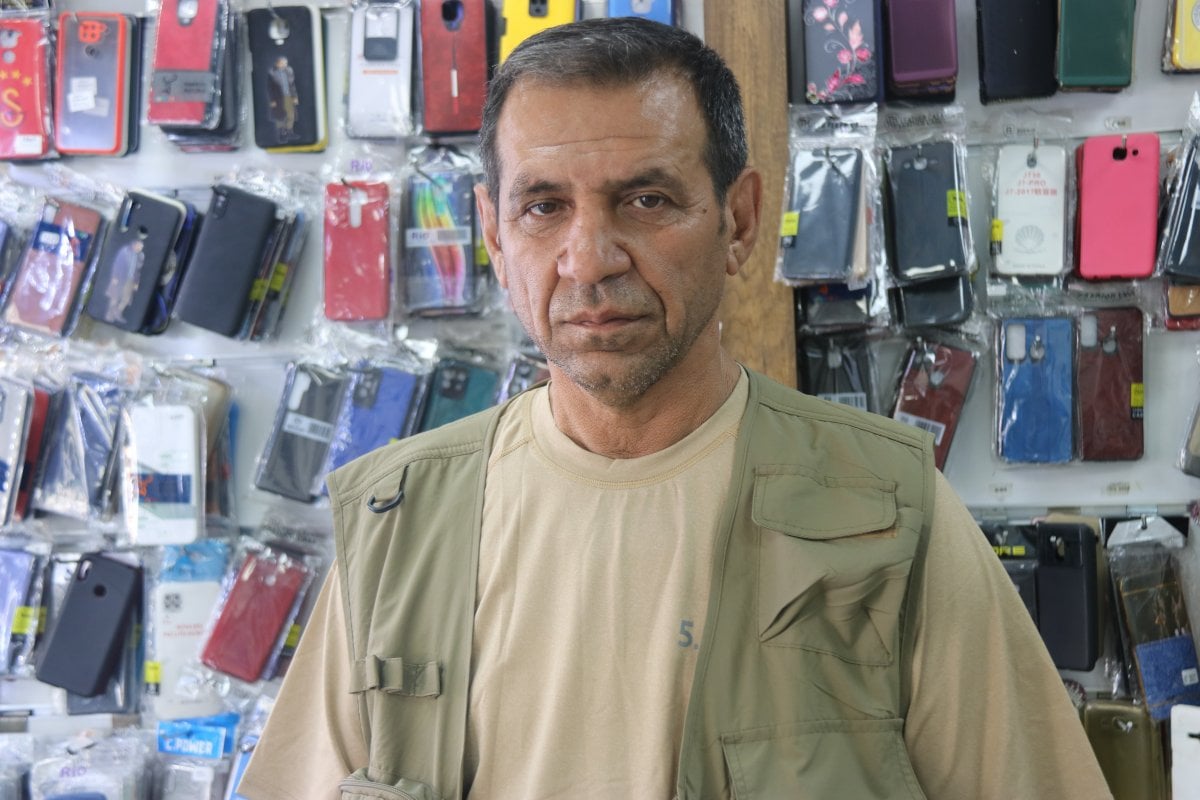 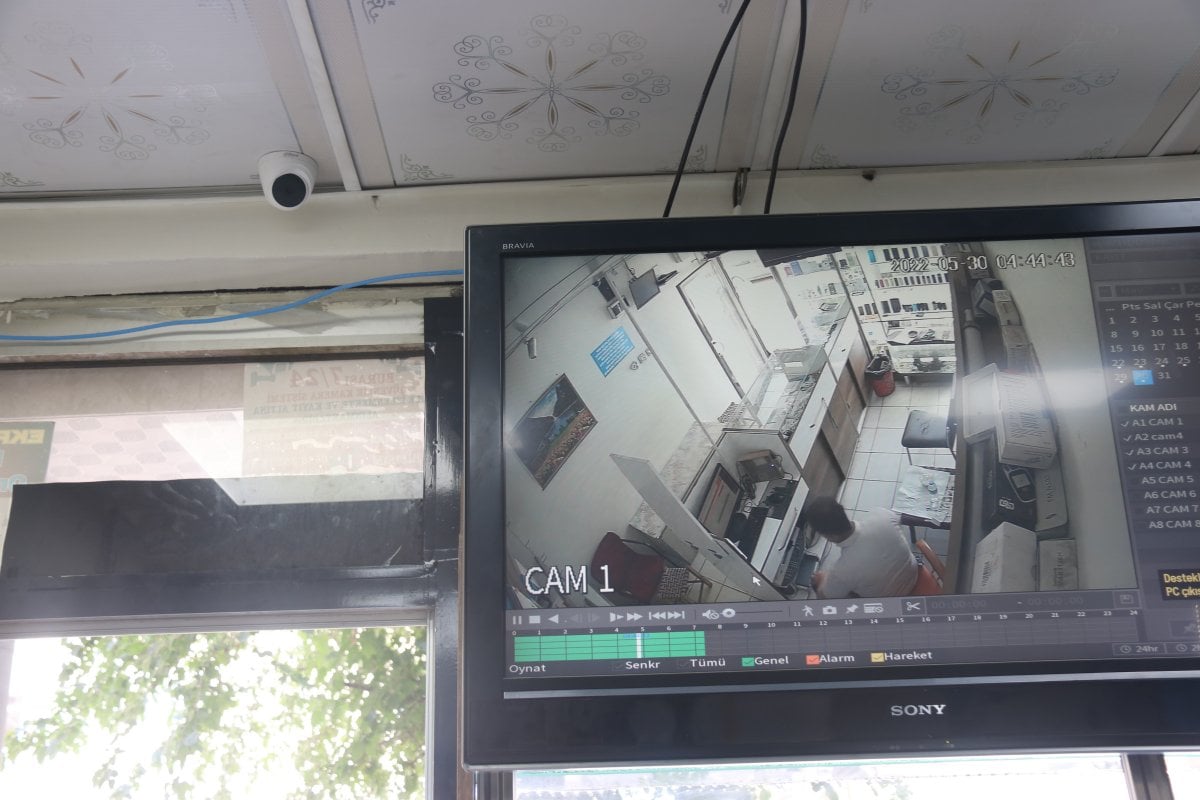 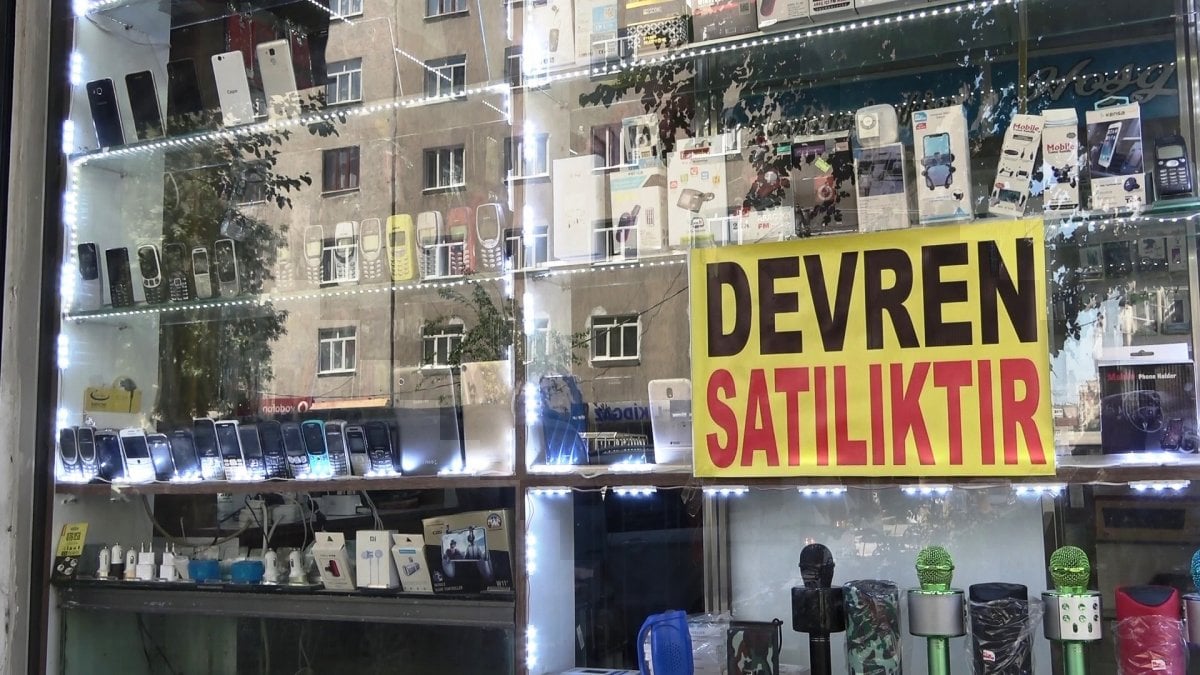 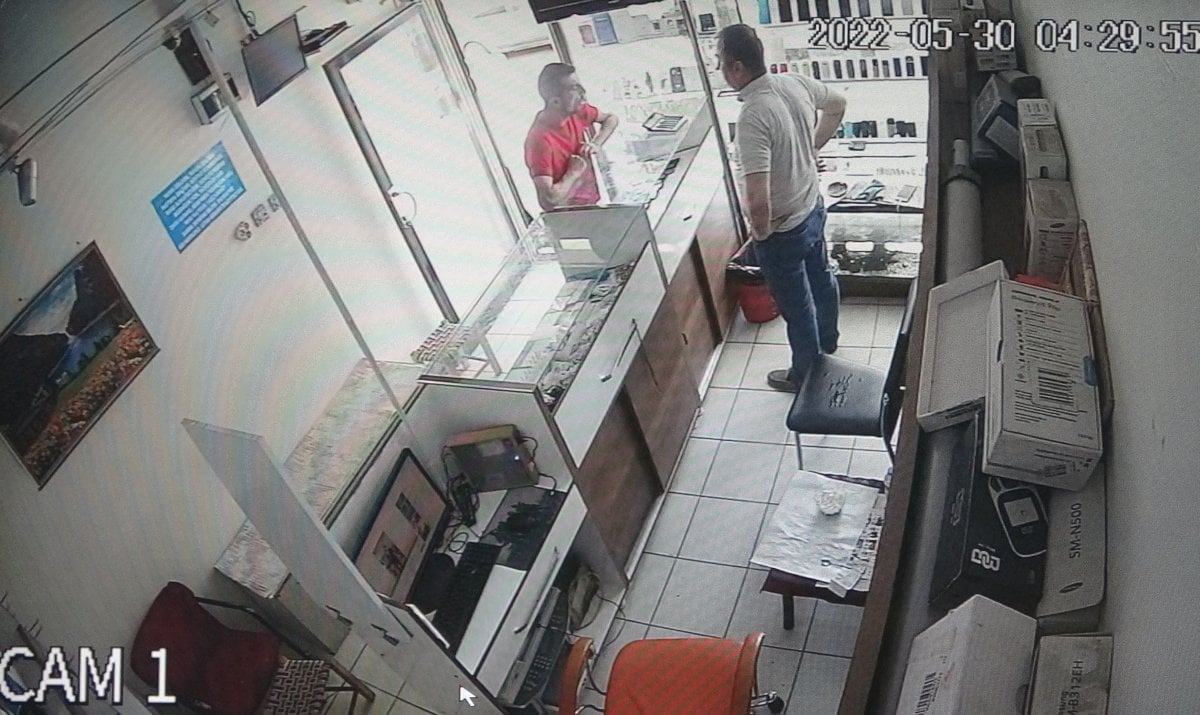