Toyota Corolla Cross, best-selling SUV car: How much does it cost?

The month of July closed with a 16% growth in 0km car registrations compared to the same month last year, an encouraging result in a market that was complicated by the rise in the blue dollar and the uncertainty of sellers to close operations .

by brands, Toyota was consolidated as the winner, surpassing Fiat and Volkswagen, which occupy second and third place, while 5 of the 10 best-selling models are from the Japanese company, including the Corolla Cross.

It is SUV that cares from Brazilhas been racking up a lot of reservations since last year, and the sale is now catching up.

In this way, between January and July, patented more than 6000 units of the Toyota Corolla Cross, winning in the ranking smaller and cheaper modelswho always had the leadership.

The Toyota Corolla Cross is characterized by being one of the few SUVs in the medium segment that is offered with a gasoline and hybrid enginewhich provides great fuel savings and, in some cities or provinces, does not pay patent.

In terms of sales, it has accumulated in the year a 291% growththanks to all the reservations that were maintained from last year and are now arriving in the country.

With these advantages in the price-quality ratio, it managed to remove cheaper models from the podium, remaining until now as the leading SUV in the country.

See also  81% ask for refurbishment, with Cabrita at the top of the list

According to July sales, between Best selling SUVs the following are found:

Toyota Corolla Cross: 1,220 were sold in the year, some 6,702 units per year, which marks a rise of 291.7% in the year. This number positions it as the best-selling SUV, surpassing several smaller and cheaper models. 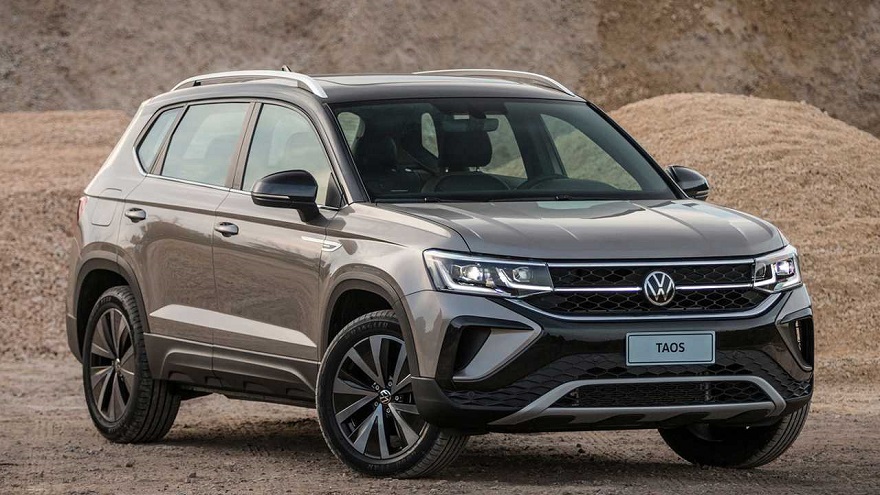 Citroen C4 Cactus: with 814 sales in the month, has sold 5,300 in the year, being the second most sold in the annual accumulated, with a growth of 62.6%. It is the best seller among the boys.

Fiat Pulse: with 574, it was one of the leading SUVs for the month. In the year it has accumulated 2,317 sales, although it was launched in April and has only been on the market for a few months. 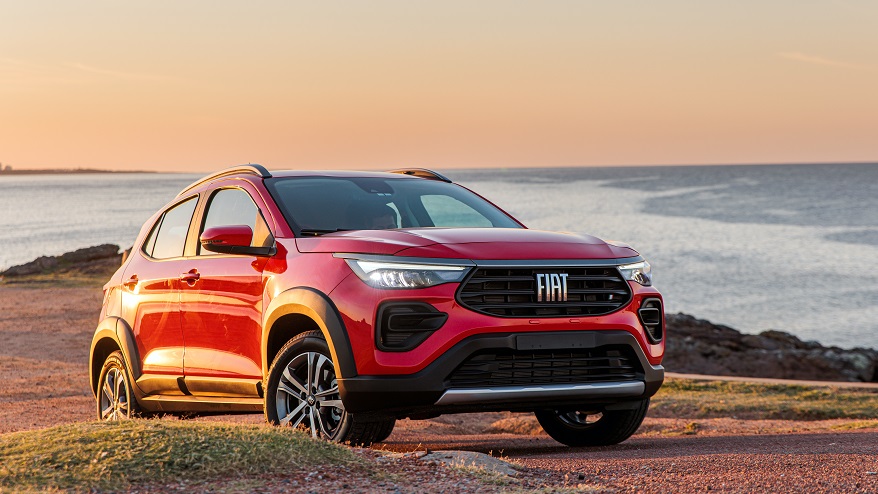 Fiat Pulse, the revelation of the small segment.

Chevrolet Tracker: with 456 sales in the month, 2,523 units were sold in the year, with a drop of 34.1%. As of this month, manufacturing began in Argentina, at the Alvear plant, province of Santa Fe.

Volkswagen Nivus: It is the sixth of the month, with 447 units. In the year it has accumulated 2,334, a drop of 40.1%. One of the problems with this model is the lack of stock and the high price premiums.

Toyota SW4: with 390 sales, 2,718 units were patented in the year, a drop of 18.6%. This model is manufactured in the country, at the Zárate plant, province of Buenos Aires.