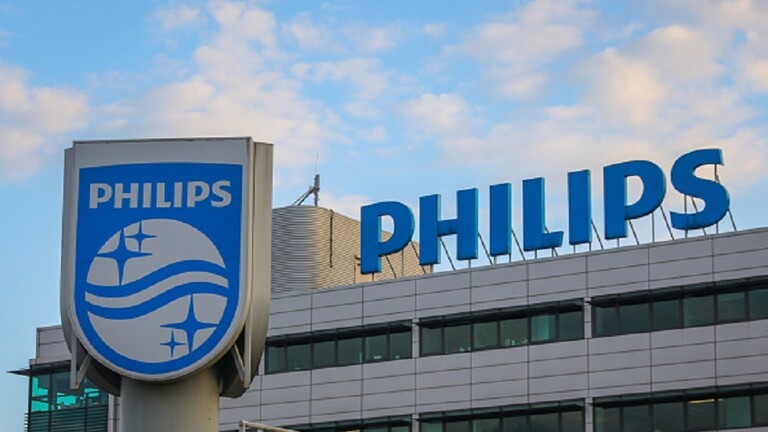 Dutch electronics giant Philips announced on Tuesday that its CEO Frans van Houten will leave his post months ahead of schedule, in light of the problems it faced a year ago due to the recall of millions of respirators due to fatal manufacturing defects. as the devices in question contained toxic foam that causes cancer.

Van Houten was to leave the company in April after 12 years in his position, but he will hand over his duties on October 15 to Roy Jacobs, the current supervisor of this giant withdrawal, which cost the group hundreds of millions of dollars.

According to a statement issued by the group, Phillips’ supervisory board and the outgoing group chairman agreed that “with the end of his third term approaching, it is time for a change of leadership”.

Frans van Houten said he was “proud” to have led the diversification path of Philips’ activities since 2010, to make it “one of the largest health technology companies in the world”, but admitted that “there is still a lot to do ” to allow the Amsterdam-based Philips group to “overcome current setbacks and adverse market conditions”.

Since June 2021, Philips has had to launch a massive global campaign to recall many faulty models of ventilators specifically used by patients with obstructive sleep apnea.

The devices in question contain sound-insulating foam, from which particles are separated that can cause headaches or irritation if inhaled or ingested. The group also noted a “potential” risk of developing long-term cancers.

So far, the group had to provide almost 900 million euros to finance the operation, which also contributed to the net financial losses suffered by the Dutch giant.

See also  Help with the watering can: Court of Auditors accuses Spahn of waste - politics